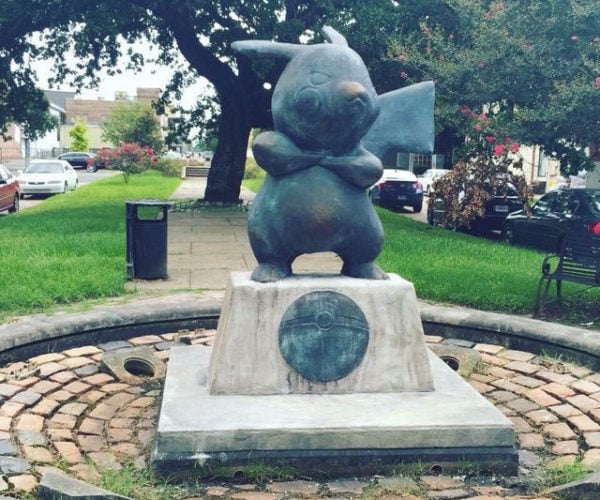 You know how those Pikachu characters randomly appear in parks around the world, and Pokémon GO players can run catch them if you are fast? Well a Pikachu has just popped up in park earlier this week in New Orleans, Louisiana but this one is real.
Share
Check It Out

Giant LEGO Vampire Rises from the Ground in New Orleans 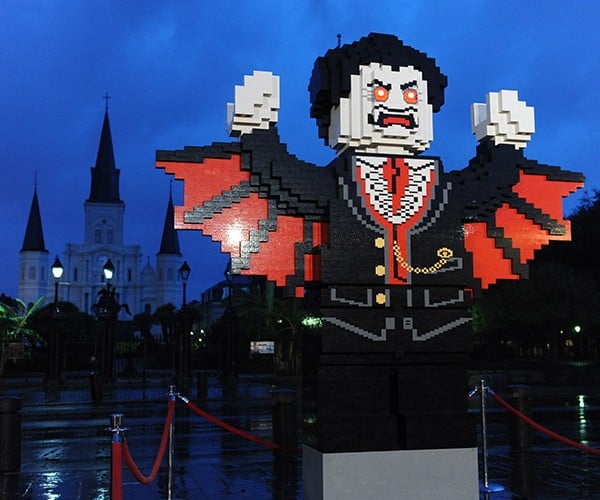 Over this past weekend, a vampire was born in New Orleans. No he wasn’t made by somebody biting him on the neck and draining his blood, he was made by a LEGO master builder from about 150,000 LEGO bricks.
Share
Check It Out 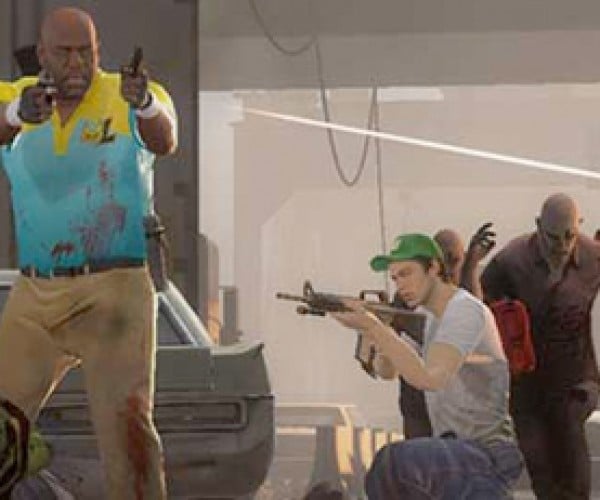 Valve isn’t really known for pumping out sequels at lightning pace, like a lot of game companies, so despite all of the bigger news coming out of E3, this is certainly one of the surprises. Not only are they preparing a sequel to the wildly popular zombie game Left 4 Dead, but it’s coming out this fall–only a year after the original.
Share
Check It Out