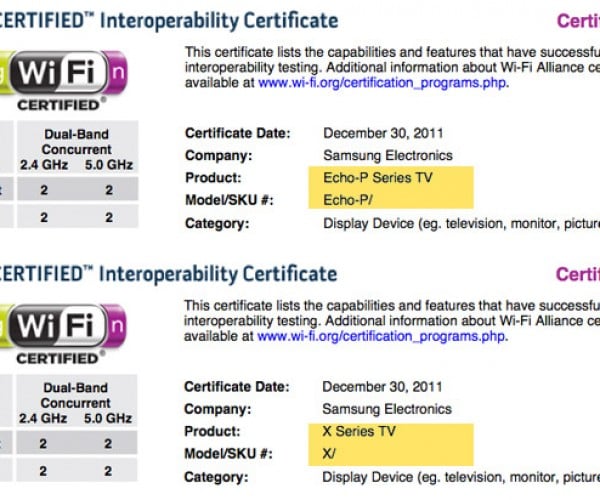 Looks like Samsung has a couple of new display lines in the works, to be sold under the “Echo P” and “X Series” product line names. I just spotted these on the Wi-Fi Alliance certification list.
Share
Check It Out

Nintendo 3DS Passes 4 Million Sales in the US 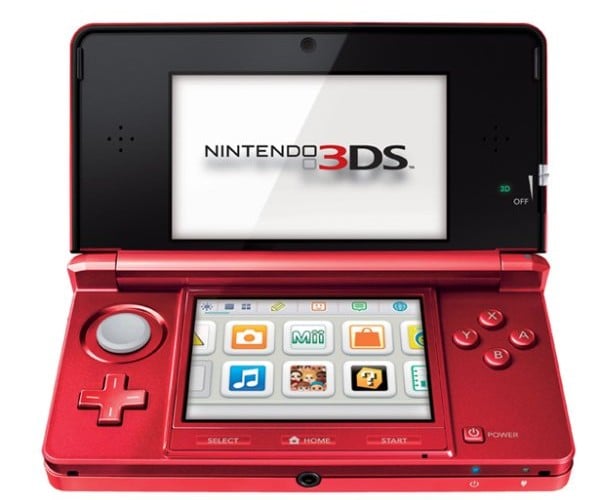 Nintendo is ringing in the new year with some numbers and some bragging. The company has just announced that they have sold over 4 million units of the Nintendo 3DS console in the US, since it went on sale in March of 2011.
Share
Check It Out 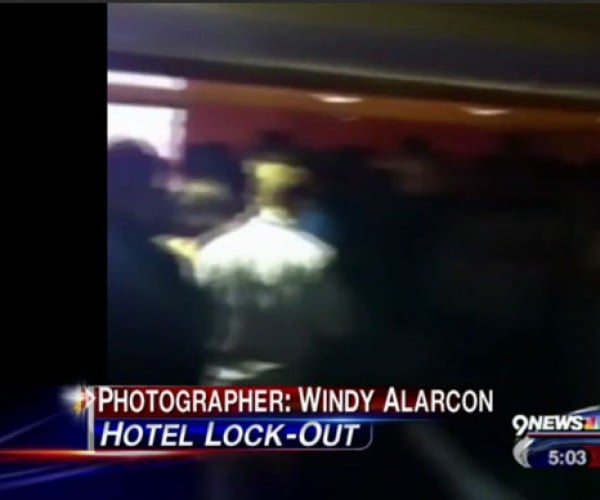 Technology is great when it works, but when things go wrong, it can really piss people off. Think back to the Y2K issues that had some software malfunctioning due to the new millennium – it actually spawned an entire industry to test and prevent major issues from happening on 1/1/2000 – and for the most part it was a non-event.
Share
Check It Out 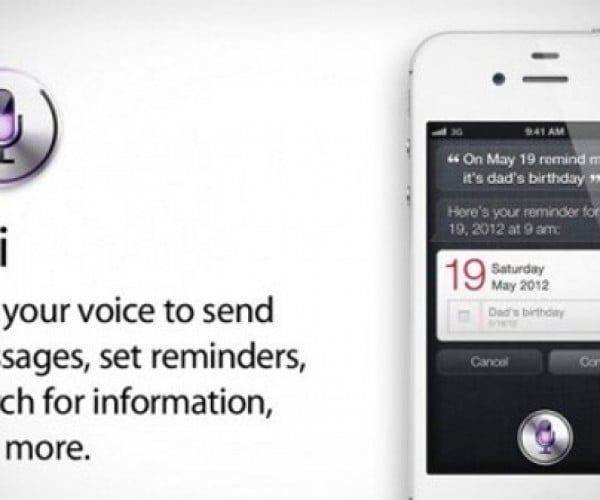 People who have the iPhone 4S have been singing praises for Siri, the virtual personal assistant that can do a whole lot of stuff by following the user’s voice commands.
Share
Check It Out 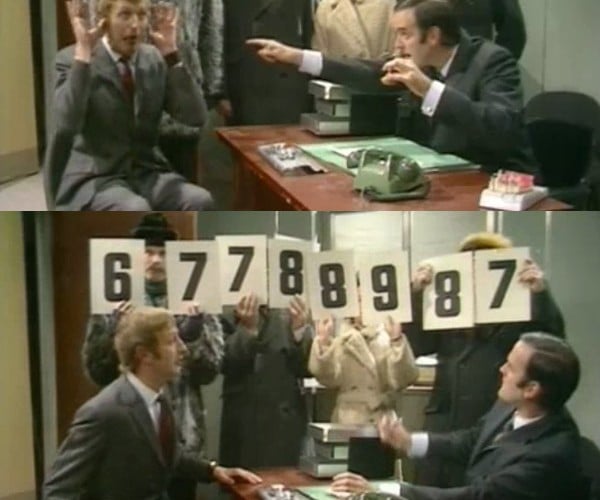 I have gone through several job interviews over the years. When I worked in the medical field and could kill someone with the wrong button press, all they wanted to know was that my license was good and I would show up for the night shift.
Share
Check It Out 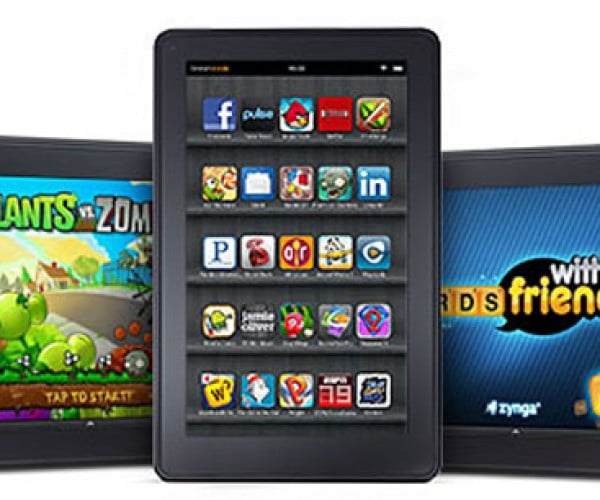 Amazon really racked up some big sales of the Kindle line of eReaders during the month of December. Amazon boasted that they moved a million Kindles each week during the month. You can bet that a bunch of them were the new $199 Fire tablets too.
Share
Check It Out

Man Spends $16,000 on Virtual Sword for a Game That Isn’t Even on Sale Yet 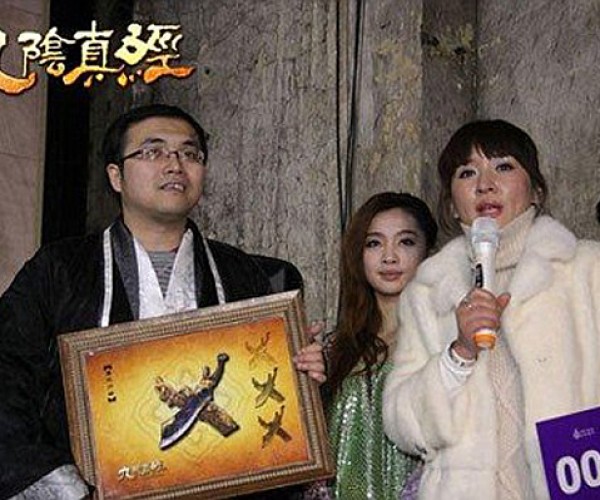 To get more publicity for its upcoming MMORPG Age of Wulin, developer Snail Games held an online auction of one off in-game items. And more publicity they got, thanks to one die-hard and deep-pocketed fan, who paid $16,000 (USD) for a sword.
Share
Check It Out 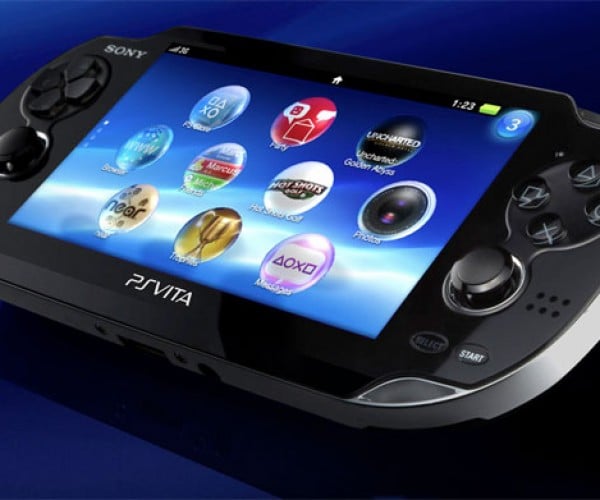 Just the other day we told you how Sony’s PS Vita had been selling pretty well over in Japan, but it turns out, that’s not the whole story. The PS Vita has been available in Japan since December 17, but now after only its second week on sale, Sony’s last generation handheld, the PSP, is outselling it.
Share
Check It Out

Russia Sustains Five Rocket Failures in Less Than a Year 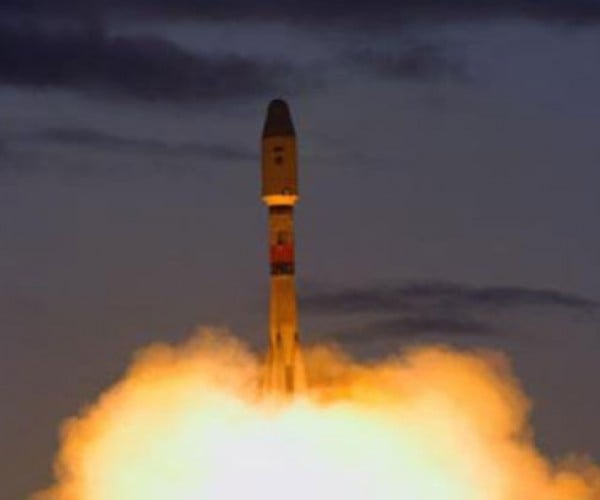 The Russian space program and satellite launching business is in serious jeopardy after a series of failed launches over the last 12 months. While we were all off getting ready for the Christmas holiday, a fifth failed launch occurred on December 23.
Share
Check It Out 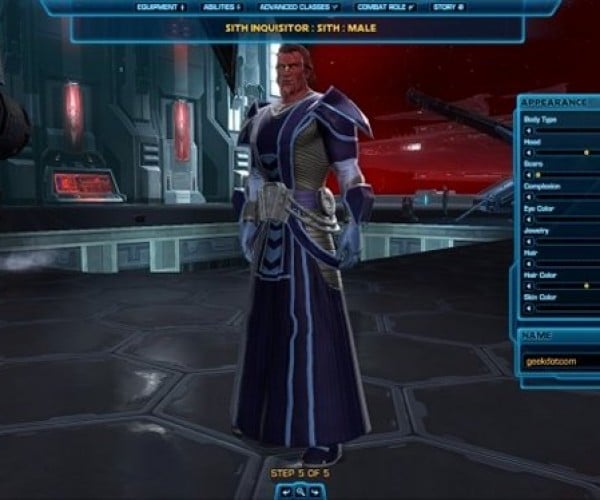 EA and Bioware are truly using the force, since Star Wars: The Old Republic has already passed the 1 million mark, according to a press release issued by both companies. They claim that it’s the fastest MMO ever to reach the number.
Share
Check It Out 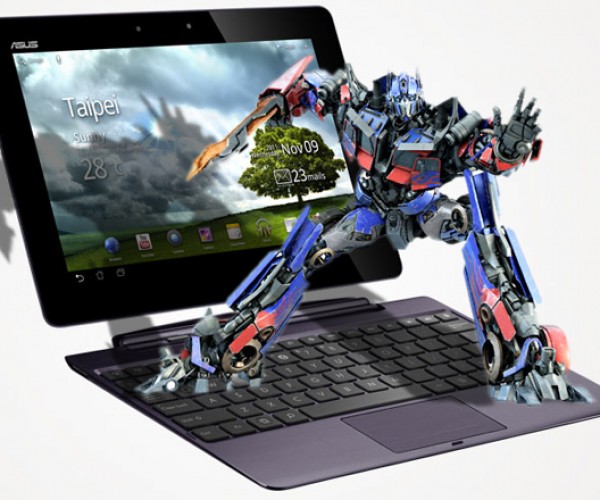 Hasbro owns the Transformers brand, and they are now suing Asus over the name of its latest tablet, the Transformer Prime, which clearly has nothing to do with the franchise. Crappy movies are okay, just don’t use two words in the English dictionary that we have previously used, because we own those words.
Share
Check It Out

Mysterious Space Ball in Namibia is a Pressure Vessel 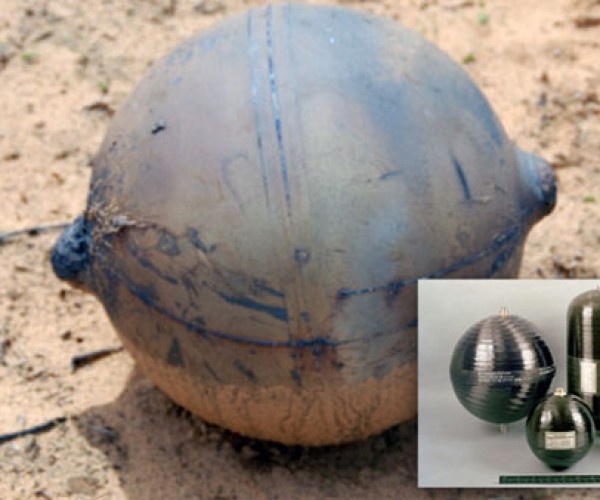 Somehow, I missed most of the hubbub over this mysterious ball that is said to have fallen from the sky and landed in Namibia. It looks rather like a canon ball. It seems that while the ball may have in fact fallen from space and crashed into the ground in Namibia, it’s not some alien orb waiting for its masters to show up and turn it on to destroy the world.
Share
Check It Out 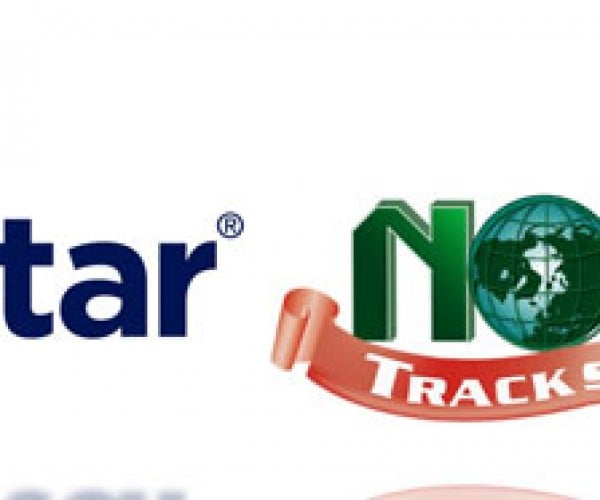 I really feel bad for the people that are working at OnStar answering phones Christmas Eve. OnStar and NORAD have announced that they are again teaming up to help owners of GM vehicles and the OnStar FMV mirror track Santa’s whereabouts on his trip around the world.
Share
Check It Out 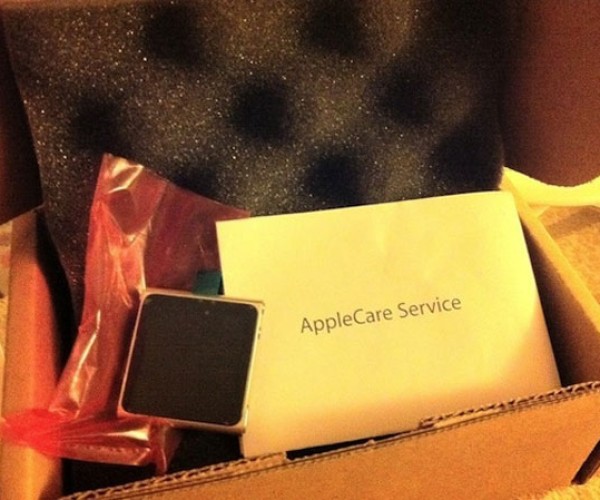 Not so long ago Apple issued a recall on every single first generation iPod nano they built. The reason given was that they might overheat. The long and short of it was that the fear was the old things might burst into flames and Apple didn’t want any of that.
Share
Check It Out 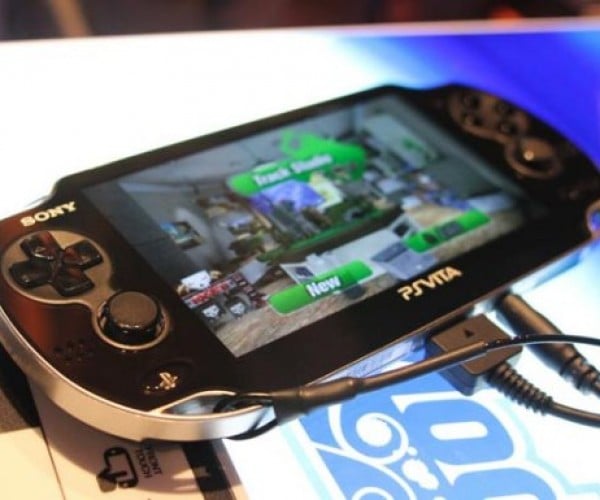 Sony’s PS Vita portable gaming system went on sale in Japan on Saturday, and as you might expect, it’s selling quite well. Sony says that it has already sold over 300,000 of the portable consoles in just the first two days after launch.
Share
Check It Out 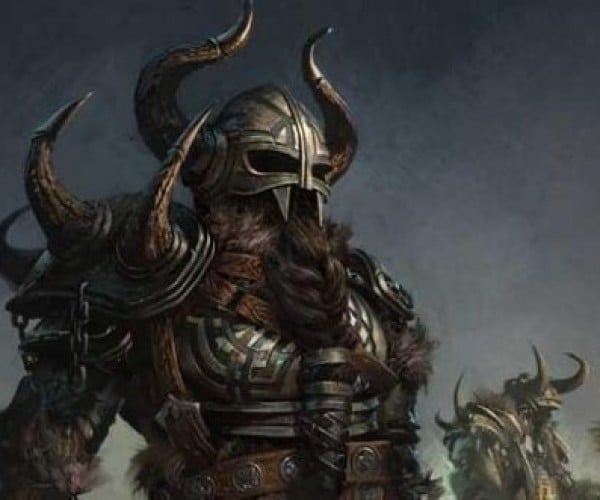