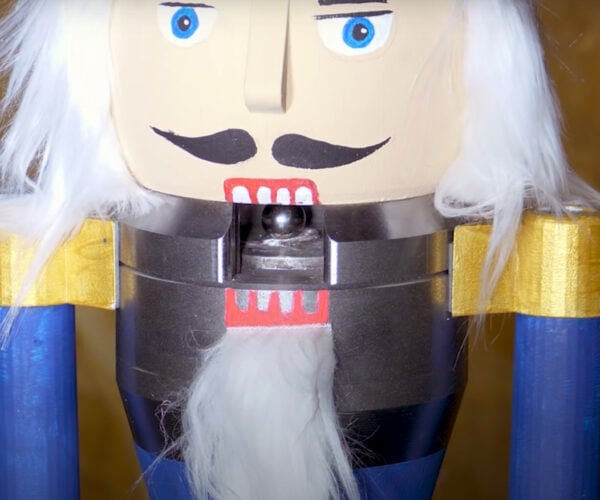 Cracking nuts while sipping cocktails and making small talk with relatives: it’s a timeless holiday tradition. But what about those stubborn nuts that refuse to crack so easily – what about them? I’m looking at you, macadamias!
Share
Check It Out

It’s generally accepted that Batman isn’t supposed to kill any of his foes, but instead just beat them up a bit and then apprehend them. Sure, some interpretations have been a bit fast and loose with the Dark Knight’s moral code, but I prefer to think of him as someone willing to dish out a good beatdown, but never a finishing move.
Share
Check It Out

Optimus Prime Nutcracker Will Transform Your Nuts into Rubble 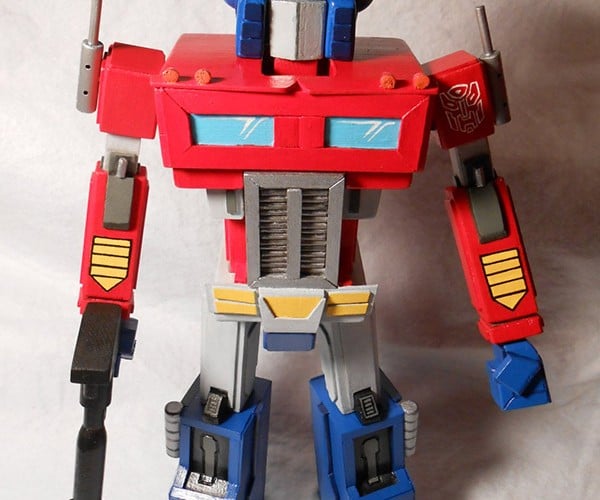 Christmas may be more than 9 months away, but that doesn’t mean you can’t start preparing early, right? Actually, who says nutcrackers are only good for the holidays anyhow – especially when they look like this?
Share
Check It Out