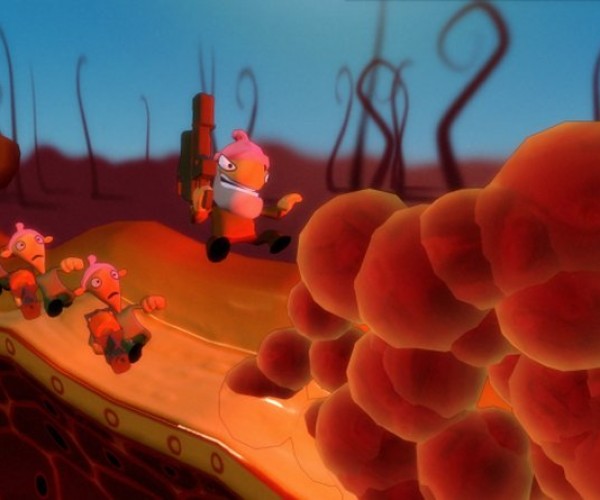 The following is a good example of why you should not ban games for any reason. Not everyone finds the same things offensive. An Xbox 360 game called Privates was not allowed onto the platform due to what Microsoft felt was inappropriate content, but the British Academy Children’s Awards, organized by BAFTA, liked it enough, and now it’s won an award.
Share
Check It Out