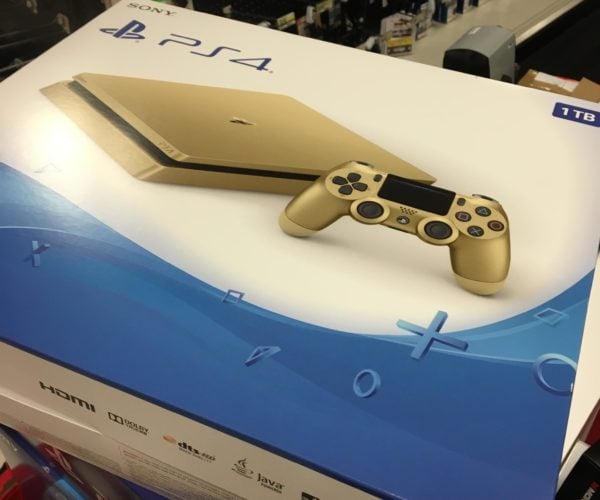 It looks like Sony has a new PS4 variant ready to go for E3. According to a thread on Reddit, Sony will launch a gold colored PS4 as early as this month. Bling bling. Who’s there?
Share
Check It Out

Two PS4 Redesigns Are Coming, Here Is One of Them (Maybe) 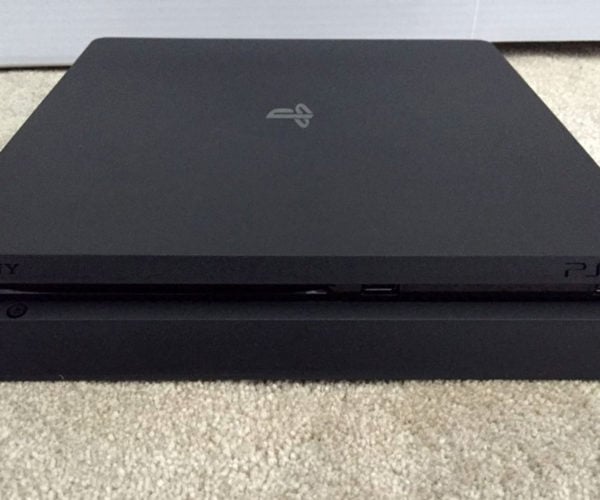 Fans have been hearing about rumors of a PS4 redesign for a while. Now, there’s an image which showed up in an online classified listing for an unreleased “slim line” PS4 that is thinner and rounder than the original.
Share
Check It Out

In the latest What The Tech podcast of Guys From Queens, tech blogger Paul Thurrott dished out a number of details about the next Xbox that he says he received back in January (of this year, I suppose).
Share
Check It Out 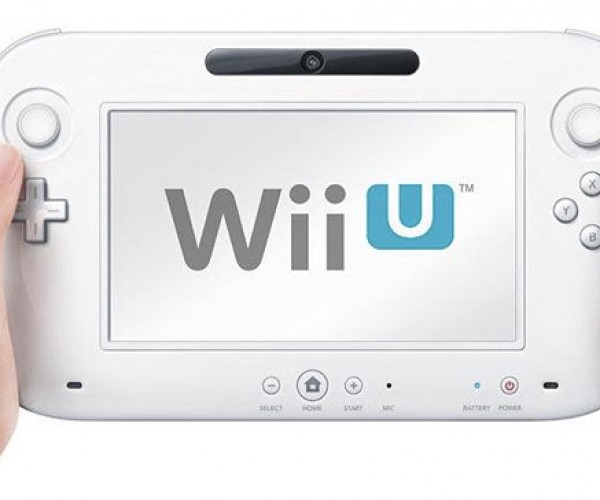 We still have quite a wait for Nintendo’s next-gen Wii U console, which isn’t expected to be officially launched until near the end of 2012. To help get us through and ease our wait, some possible specs for the new Wii U have surfaced.
Share
Check It Out

Amazon to Give Away Kindle For Free This Year? [Rumor] 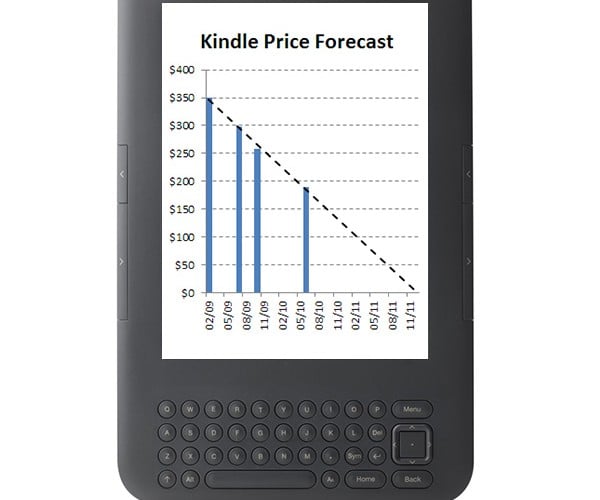 A handful of people have noticed that the price for Amazon’s Kindle has been steadily dropping. That fact alone shouldn’t be surprising, because almost any gadget experiences a price drop as time passes by. The thing is, the rate at which the price of the device is decreasing is quite consistent, and if we were to trust in that rate, then we can predict that by November of this year the Kindle would be free.
Share
Check It Out 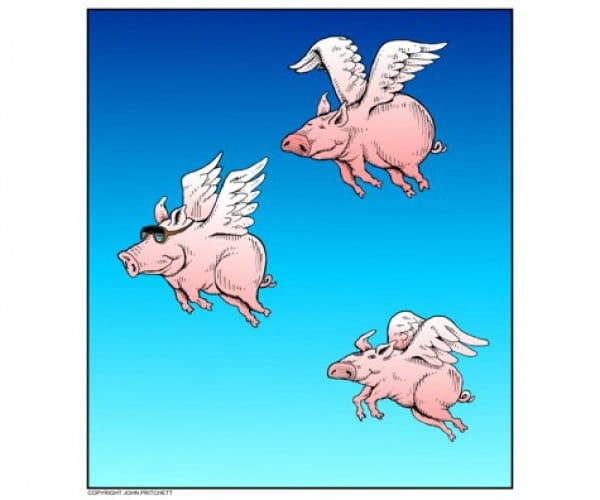 I think it’s safe to say that every year since 1997 there’s at least one customary rumor or update about Duke Nukem Forever. First it was out of anticipation but nowadays it’s probably become tradition. I guess that time of the year has arrived.
Share
Check It Out 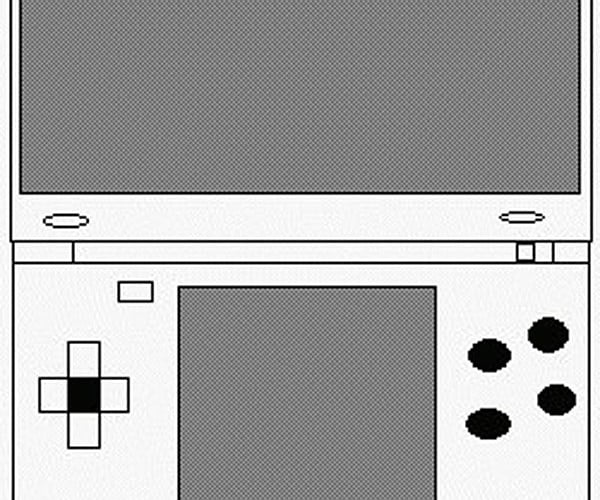 With Nintendo’s likely E3 reveal of the 3DS coming this week, it was only natural that supposed spy shots of the new handheld would start to surface around the web. So here goes… Apparently, a Chinese blogger first came up with this rough sketch of what the 3DS might look like:
Share
Check It Out 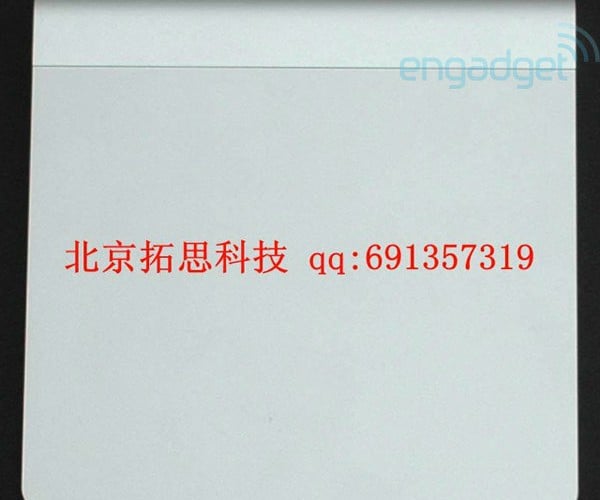 One of the things I hate most about working on a notebook or netbook is the trackpad. I really hate those things. They are just not nearly as accurate for me as a normal mouse. I would never consider using one for my desktop like the Apple Magic Trackpad rumored to be launching today.
Share
Check It Out 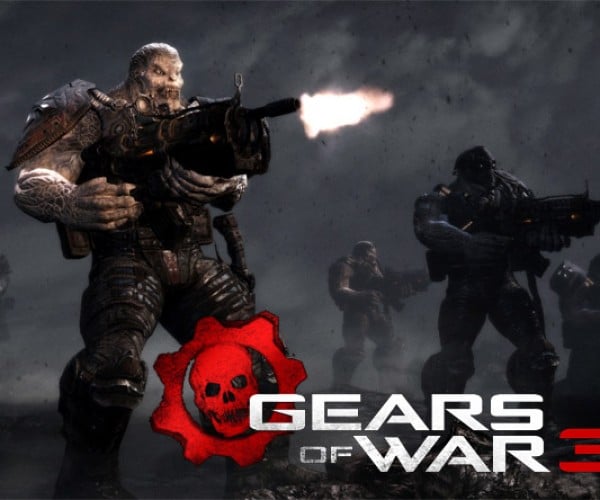 Pay attention Gears of War fans! It looks like we now know a bit more about what to expect from the next installment of Cliffy B.’s gaming masterwork. Now we can’t say with 100% certainty that these rumors are true, but the guys over at GossipGamers tell us that an unnamed Russian gaming magazine leaked the following details about Gears of War 3: Epic states that Gears of War 3 will end Marcus Fenix’s trilogy, but the series will continue in the forms of spin-offs, prequels, and even a new genre supposedly.
Share
Check It Out