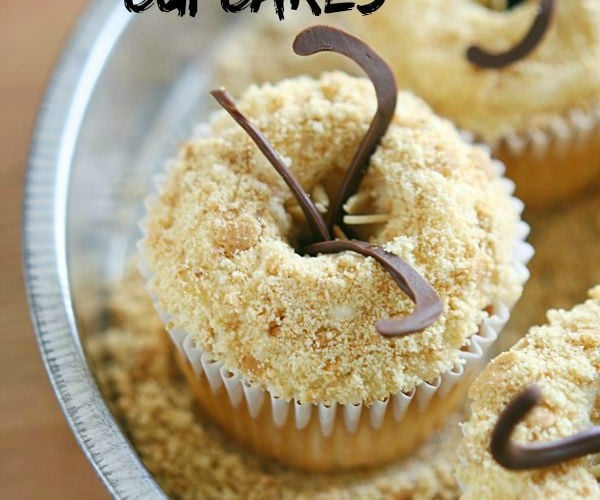 There are lots of fan theories on how Boba Fett escaped the Sarlacc pit after his apparent demise in Return of the Jedi. One theory not often explored is that he actually ate his way out.
Share
Check It Out 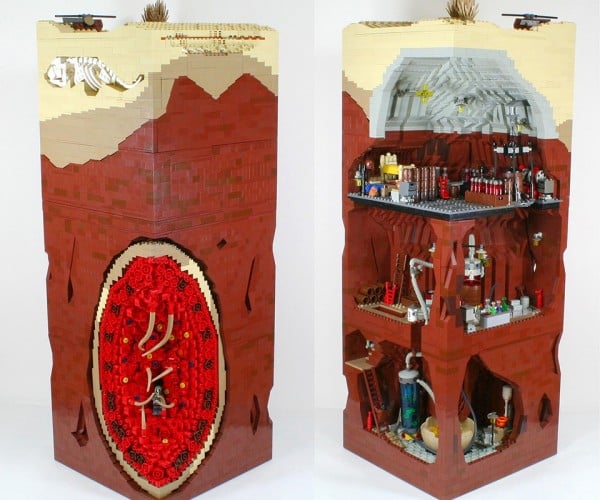 There’s no official story on how Boba Fett escaped from the sarlacc near Jabba’s Palace. For one of its contests, TechLug asked members to explain the bounty hunter’s miraculous escape using LEGO. Daniel Stoeffler responded with this large and detailed diorama, which he calls the Sarlacc’s Nectar, or the Dark Side of the Sarlacc.
Share
Check It Out

Hand puppets are fun for kids, but these knitted toys really don’t quite hold the appeal today that they had in say, the 1500’s. So, how do you jazz up hand puppets so that people actually want to play with them today?
Share
Check It Out 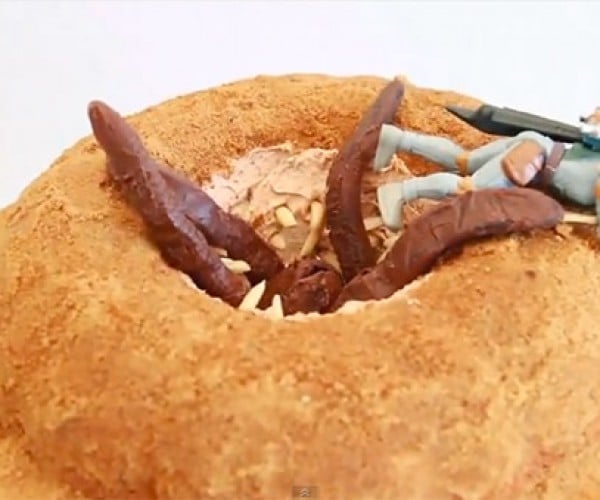 Poor Boba Fett. He came to a pretty lame end by falling into the Sarlacc pit. His jetpack didn’t even help him. Well, if you love that classic Return of the Jedi scene, you can recreate it by making your very own Sarlacc Bundt cake.
Share
Check It Out 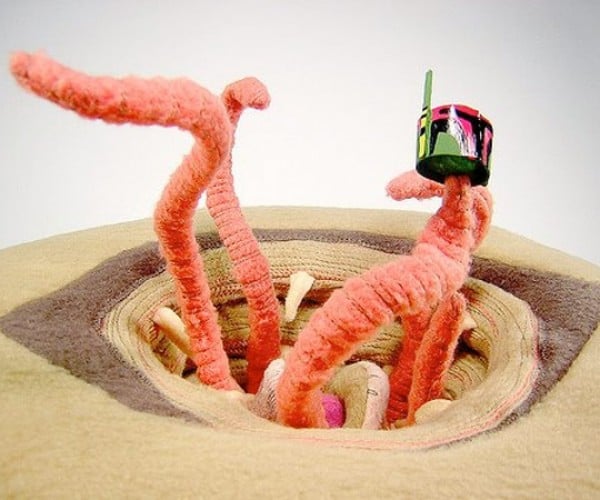 Another day, another pillow–stuffed examples of geekery are fluffing up all over this week. But yesterday’s RSS pillow’s got nothing on this plush rendition of the sarlacc pit where Boba Fett met his ignoble end in Return of the Jedi.
Share
Check It Out