Female Space Invaders: I Don’T Remember This Part of the Video Game 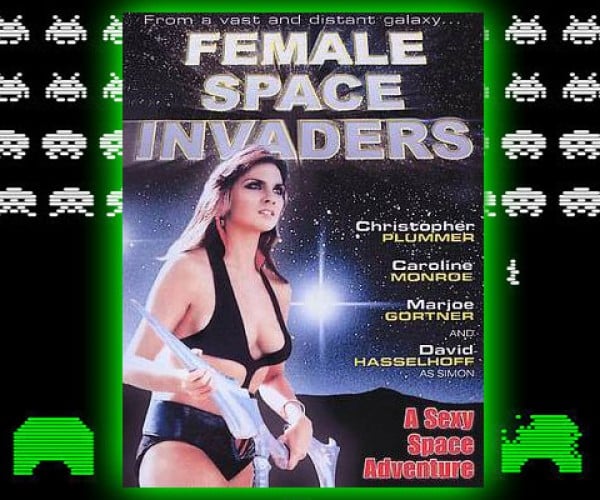 I was perusing the dark recesses of eBay’s DVD auctions when I came across this little gem. Featuring such greats as David Hasselhoff, Christopher Plummer and Marjoe Gortner, this 1979 low-budget schlock ripoff on Star Wars’ popularity was originally titled Starcrash, but later got renamed to Female Space Invaders, presumably because video games were starting to take off, or LucasFilm sued them.
Share
Check It Out