Because why not give the people what they didn’t ask for, Pepsi is giving away 2,000 sets of s’mores ingredient flavored sodas to lucky winners in a contest. To enter (until Tuesday, September 27th, 2022), follow @Pepsi on Instagram or Twitter and share how you like to s’more with hashtags #PepsiSmores and #Sweepstakes.
Share
Check It Out

Ramen is delicious. While I much prefer the taste of fresh-cooked noodles and meats at a Japanese restaurant, instant ramen will do in a pinch. Nissin Cup Noodles are a staple among college kids, bachelors, and lazy cooks everywhere.
Share
Check It Out 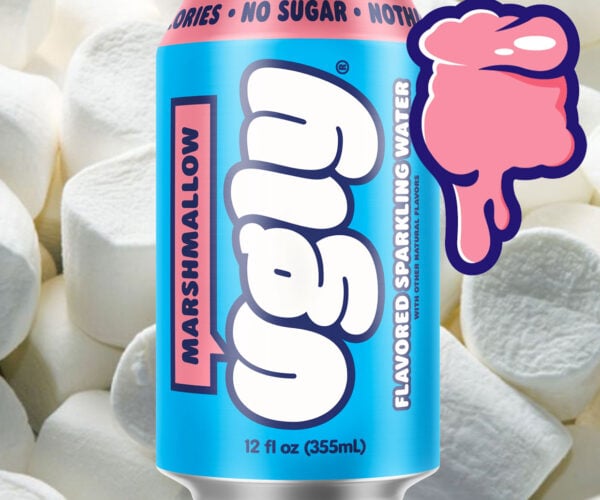 Sparkling water usually comes in zesty flavors like lemon, lime, grapefruit, or cherry. While I do love me some marshmallows, the idea of bubble water that tastes like the sugary treat seems a little odd to me.
Share
Check It Out 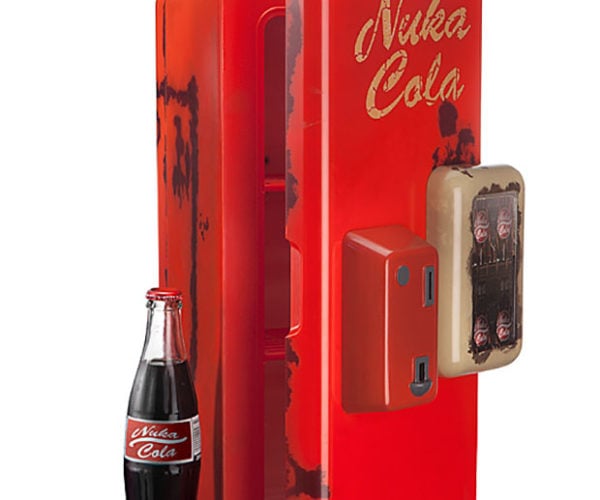 In a way, your cubicle or office is sort of like your own Fallout settlement. The biggest difference is that supermutants won’t come eat your coworkers, and there aren’t idiot NPCs banging on random stuff with hammers around the office.
Share
Check It Out 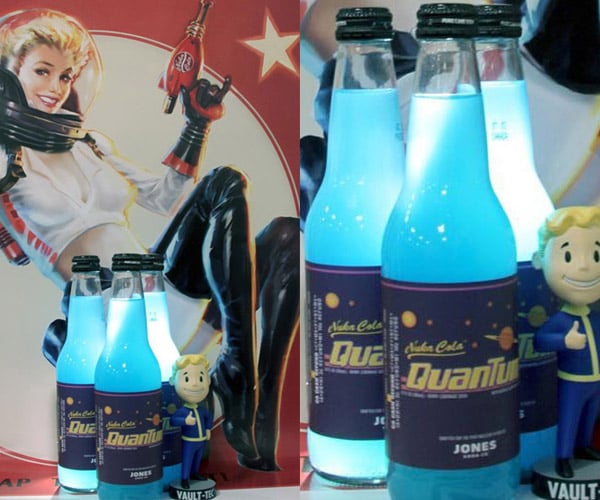 Quirky softdrink maker Jones Soda has partnered with Bethesda to release an official real life version of Fallout 3‘s Nuka-Cola Quantum. It may not raise your max AP, but it’ll give you short bursts of energy for your marathon Fallout 4 sessions.
Share
Check It Out 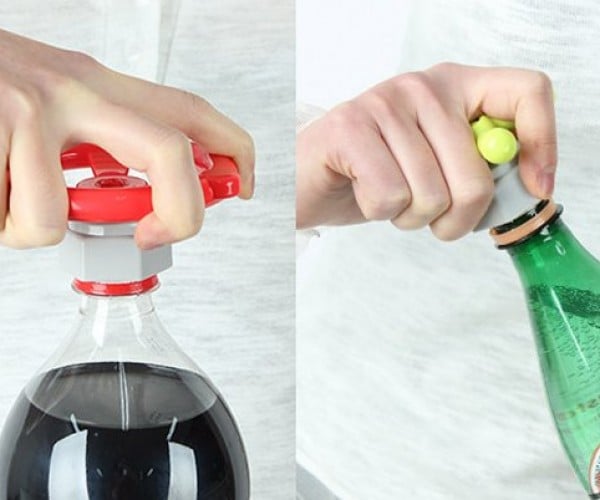 Soda Can Covers Hide Your Beer 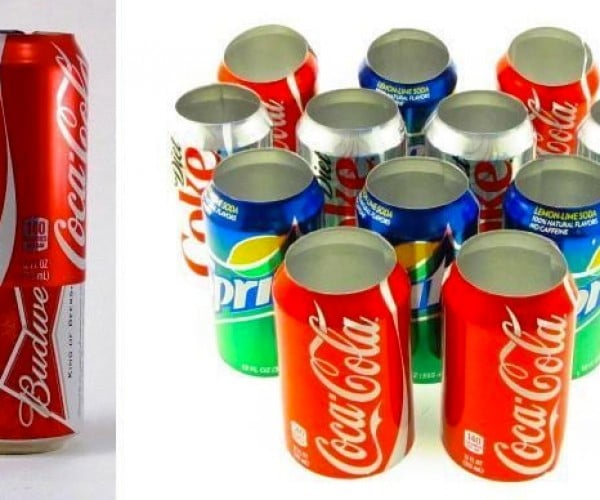 Keep your alcoholism to yourself with these nifty beer can covers that make your beer look like a soda. These reusable covers wrap around your beer can so that you can keep drinking without anyone suspecting a thing – unless you are obviously drunk, of course.
Share
Check It Out

Poutine-Flavored Soda is for People With Iron Stomachs

Have you ever heard of poutine? No? Well, it’s a Canadian dish that’s made with french fries which have been topped with brown gravy and cheese curds. Other variations exist, but that’s basically what the dish is.
Share
Check It Out

Lonely Mountain Cola: If The Hobbits Made Their Own Soda… 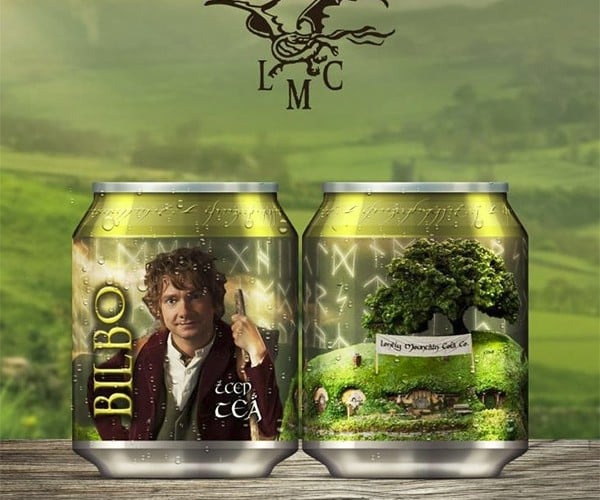 If hobbits had their own brand of soda, it would be best to call it Lonely Mountain Cola. For those of you unfamiliar with the story, that’s a reference to the mountain which holds the hobbits’ treasure that was stolen by the greedy and wicken dragon, Smaug.
Share
Check It Out

TARDIS Soda Machine is Sweeter on the Inside 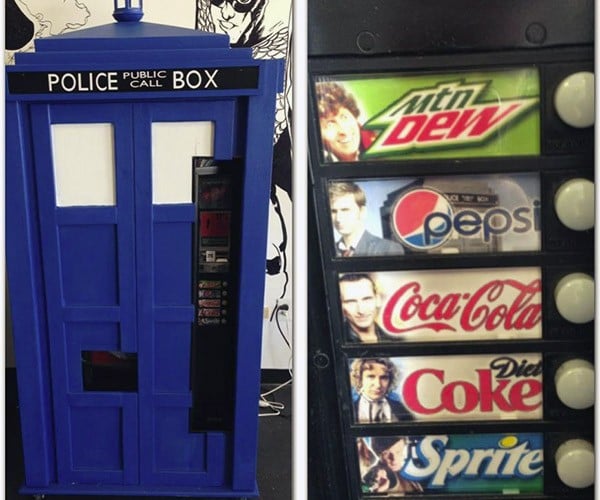 Looks like the TARDIS’ chameleon circuit is sort of working now. The TARDIS still looks like a phone box, but at least it was half-successful in trying to disguise itself as a soda vending machine.
Share
Check It Out 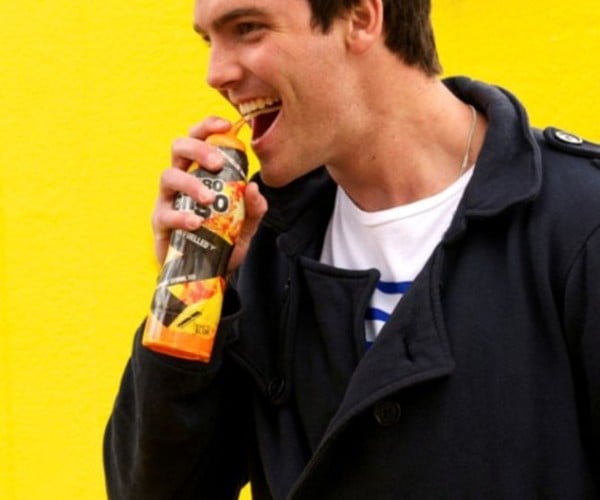 It used to be that whipped cream packaged in aerosol cans was the only foodstuff I’d consider spraying straight into my mouth. It’s a common scene you see in movies when teenagers or kids go wild and just start spraying stuff all over the place.
Share
Check It Out 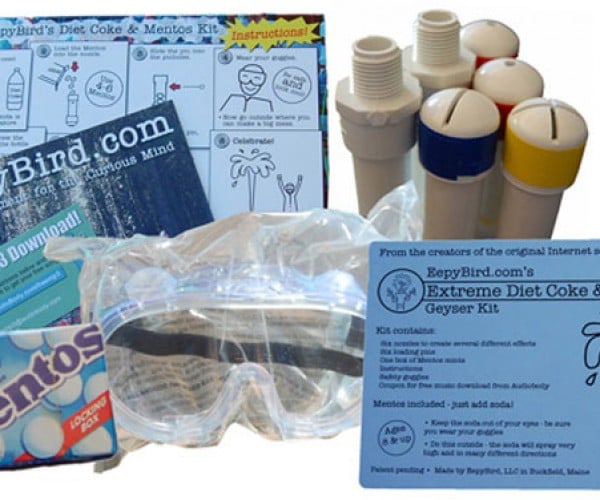 Growing up, the mix of candy and soft drink we all feared was Pop Rocks and Dr. Pepper. The word on the playground was that mixture would blow the teeth right out of your head. All I know is that the mix will give you some serious burps.
Share
Check It Out 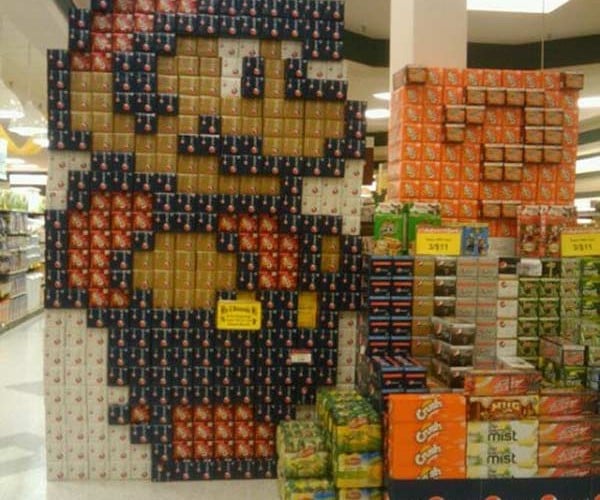 No one should be allowed to buy even a single box of soda  from this stack: Mario’s just itching to smash the question block, but Orange Crush might go spraying everywhere.
Share
Check It Out

Friendly Vending Machine: have a Coke and a Smile 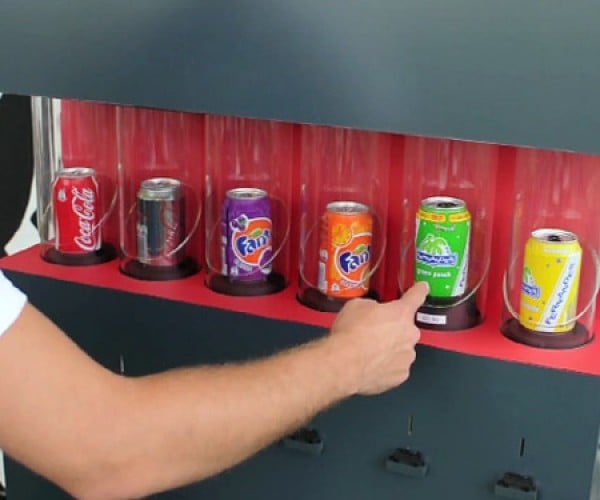 Vending machine technology hasn’t really changed that much in the last 20 years. Sure Coca-Cola has started to roll out their awesome Freestyle custom drink machine, but that’s not really a vending machine – it’s more of a soda fountain for the 21st century.
Share
Check It Out

This Cellphone is a Coke Addict 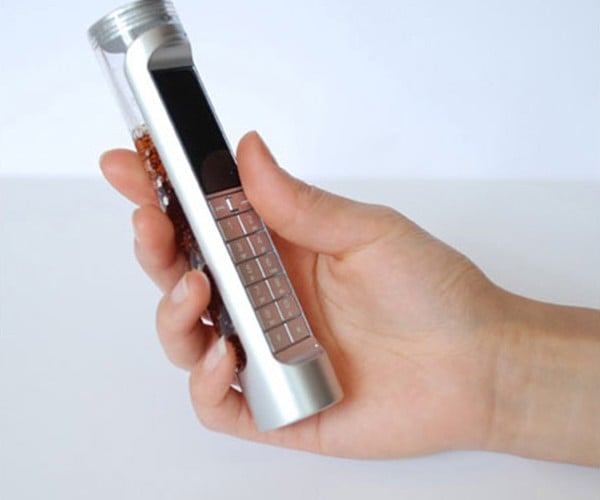 …but not the coke that Scarface likes; this cellphone runs on Coca-Cola. Actually it doesn’t just do Coke, it also gets pumped up on other sugary fluids. Designed by Daizi Zheng, the cellphone’s fuel cells generate electricity from sugar, which isn’t exactly groundbreaking tech, but it’s not widely used either.
Share
Check It Out

Final Fantasy Xiii Elixir Box Set Can Now be Yours: Drink Up! 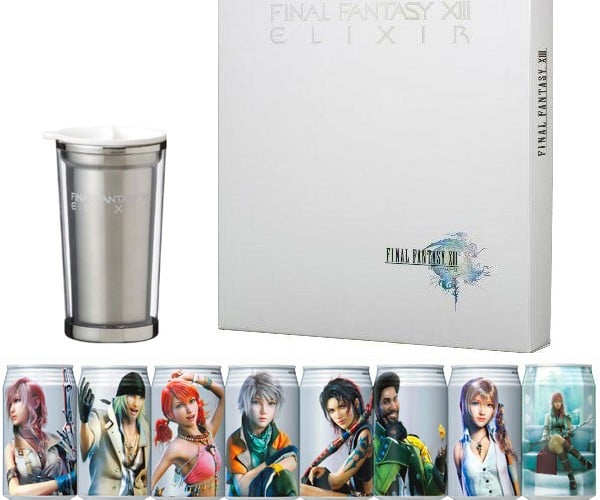 This insane collectible out of Japan is truly for you die-hard Final Fantasy fanatics out there. The set includes sixteen cans of Final Fantasy XIII “elixir”  – which is some sort of Suntory lemon-flavored concoction with three-times the normal amount of caffeine and royal jelly.
Share
Check It Out
Next »
12Next ›