This SNES Is Now a Nintendo Switch Dock

The Nintendo Switch and its docking station are pretty good looking the way they come from the factory. But that hasn’t stopped people from wanting to customize their game systems to their own liking. If you’re into the look of classic Nintendo game systems, then you might want to build a Switch dock like this one, which a modder built into the case of an old Super Nintendo console.
Share
Check It Out 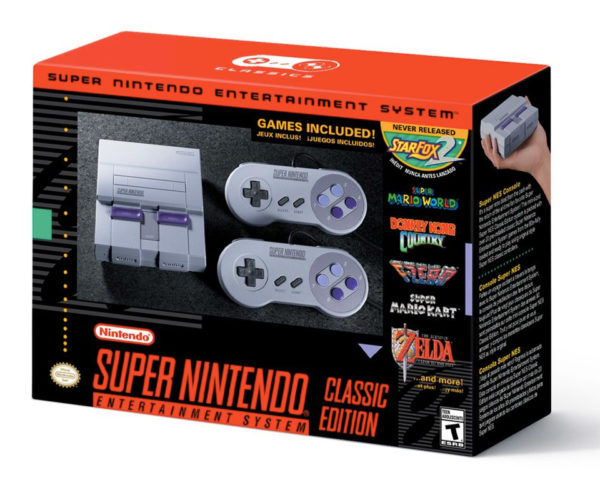 The ’90s were a pretty great decade. The Fresh Prince was all the rage, the TV show Friends was on the air, and the 16-bit video games were pure magic. Relive the games of that decade with The Super NES Classic Edition Giveaway.
Share
Check It Out 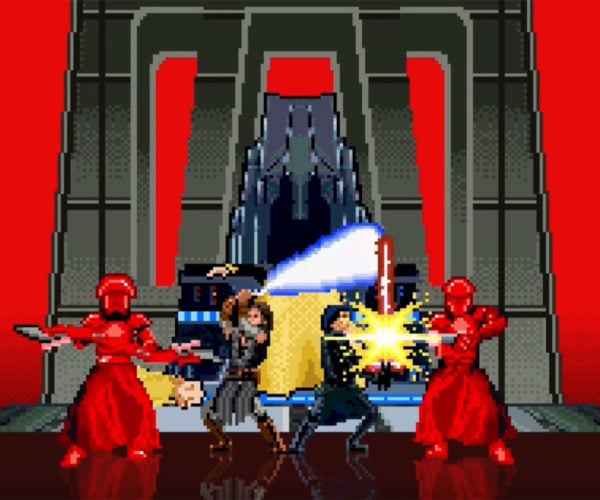 Star Wars: The Last Jedi really polarized fans. Whether you loved or hated it, most people would probably agree that there were a few great scenes, like the lightsaber battle in Snoke’s throne room for instance.
Share
Check It Out 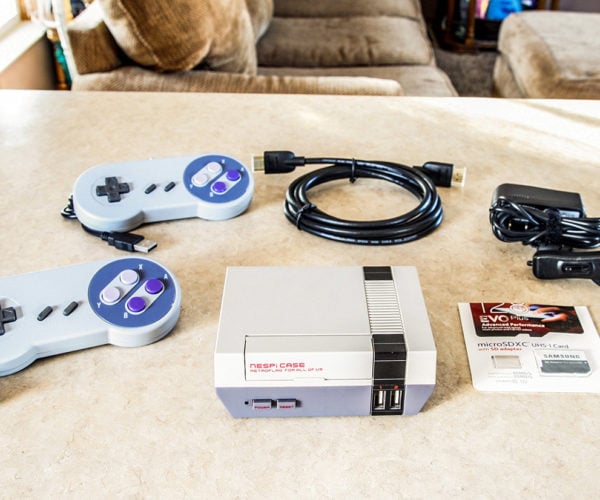 Do you love to play classic arcade games? Don’t have the space for a big arcade cabinet, or the time to futz about installing and configuring emulators along with all of their convoluted config files? Then check out NewAgeRetro, who makes cool Raspberry Pi-based game emulator systems, built into 3D-printed shells that look like classic Nintendo game consoles.
Share
Check It Out 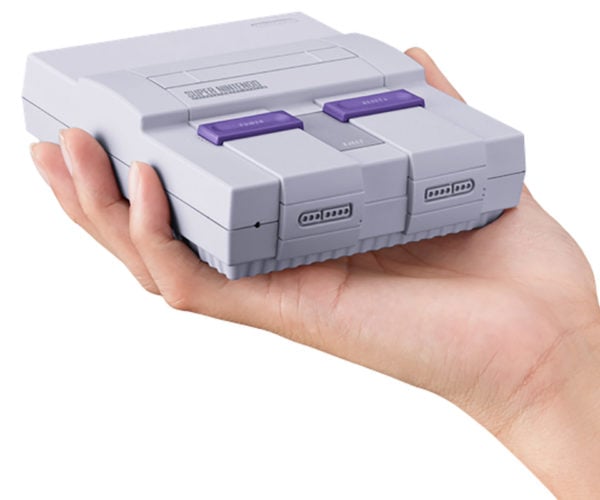 So it looks like the rumors are true. Nintendo is getting ready to launch the SNES Classic, a miniature version of the original Super Nintendo Entertainment System. Now we have learned that the palm-sized system will be available on September 29th with 21 games built-in, including the never-released Star Fox 2.
Share
Check It Out

Nintendo May Make an SNES Mini 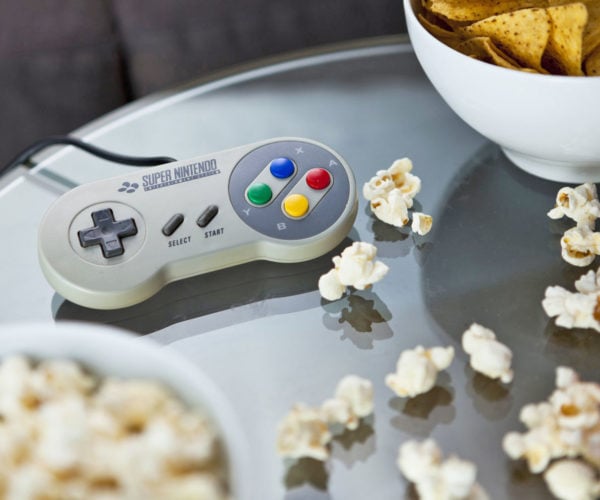 Nintendo recently decided to retire the NES Classic Mini, even though many people still want one and can’t find one. It was a hit last Christmas, but stock problems made it very hard to acquire. Now, Nintendo decided to kill it completely.
Share
Check It Out

This SNES Micro Was Sculpted from Clay, Plastic and a Raspberry Pi 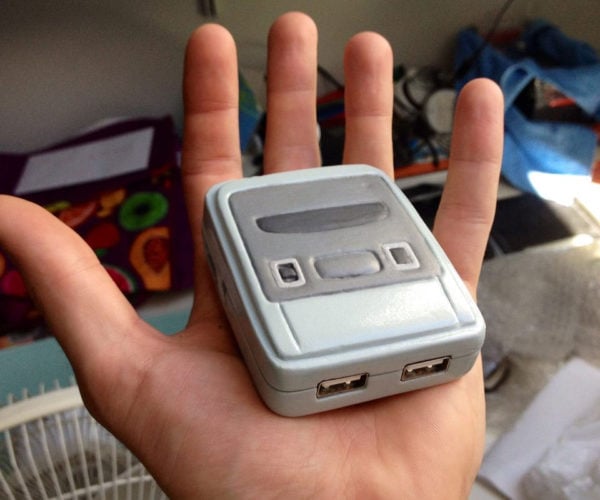 I played the heck out of the Super Nintendo back in the day. If you want to get in on some classic emulation in a package much smaller than the original SNES, this is for you.
Share
Check It Out

SNES Controller Coffee Table: Get Your Feet off My Gamepad! 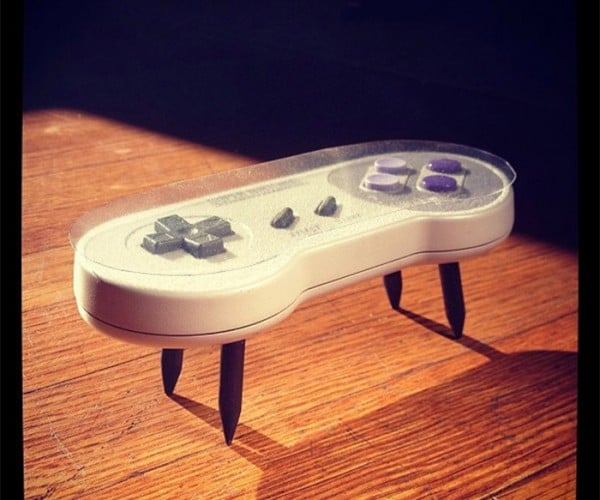 I’ve already seen several coffee tables that look like a giant NES controller, but this is the first time I’ve seen one modeled after an SNES controller. Perhaps it’s that the Super Nintendo’s controller isn’t as iconic, but it still makes for a pretty awesome conversation piece.
Share
Check It Out 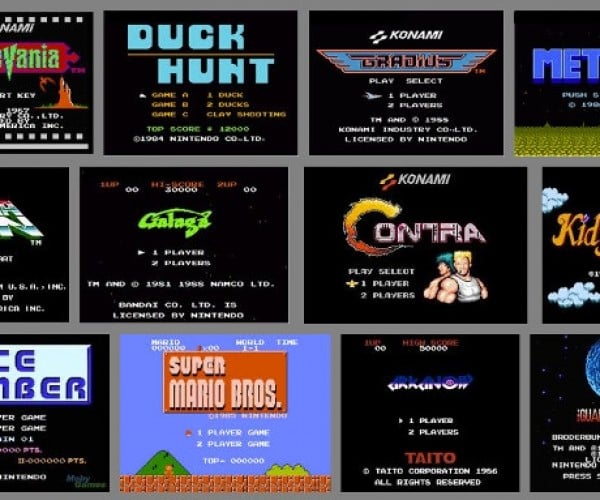 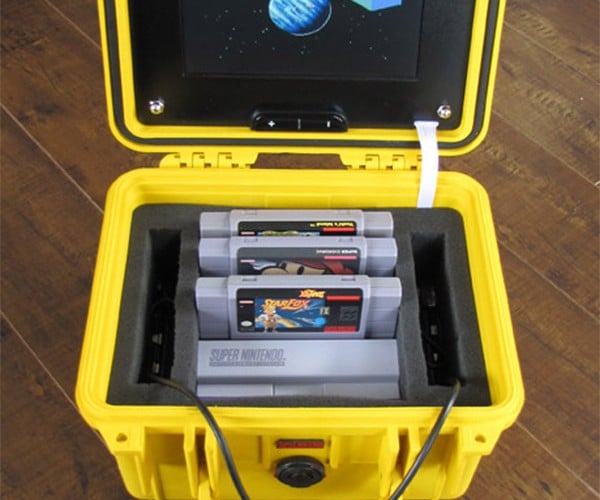 You have to be prepared for disasters – whether it is a hurricane, a tornado, a zombie apocalypse, whatever. The end result could be that you could be without power. Forget food and water and blankets.
Share
Check It Out 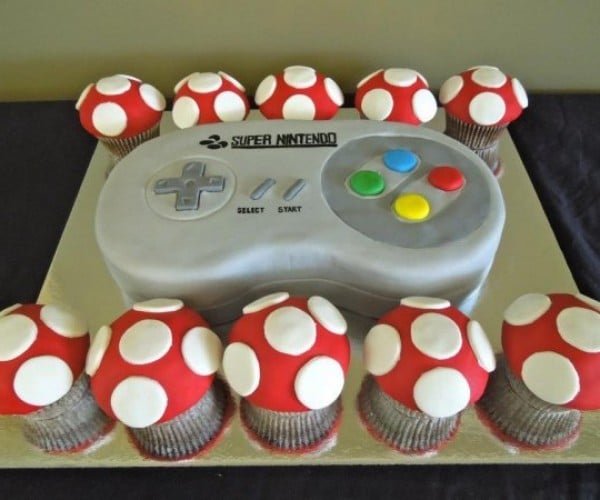 Ah, the old SNES controller. How many hours have you spent mashing buttons and entering cheat codes on this controller? Me, I can’t even begin to count them. Now you can have your controller and eat it too, with this awesomely geeky SNES Controller cake.
Share
Check It Out 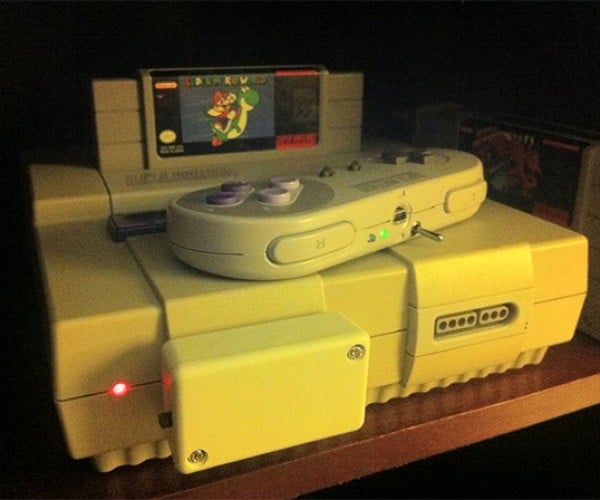 Sure, we are all used to playing video games with wireless controllers today, but back in the day you were forced to sit right in front of your console as if you yourself were attached to it, thanks to those pesky wires.
Share
Check It Out 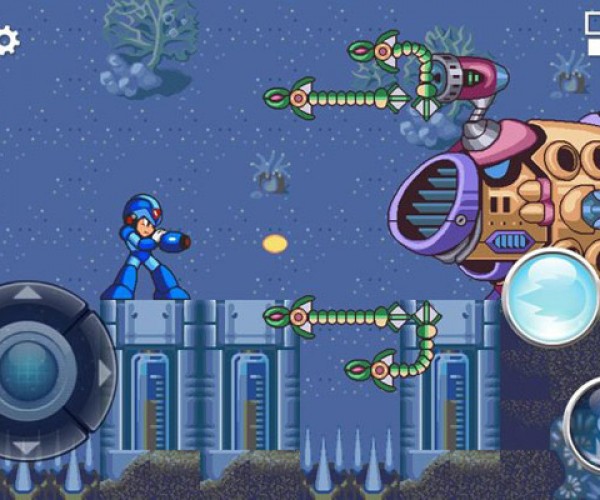 Are you the type of gamer who enjoys playing retro games, especially the ones that you loved when you were younger? Well check out Mega Man X, which was just released for the iPhone and iPod Touch (sorry no iPad version yet.)
Share
Check It Out 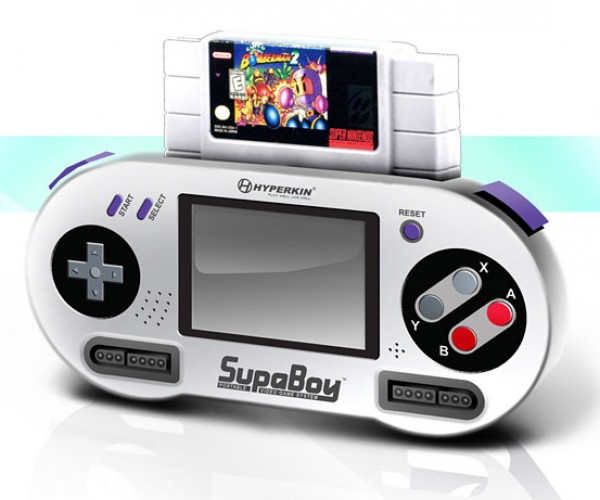 Hyperkin has released several ways to play retro games at home, including their RetroN, which can play games from NES, SNES and Genesis. But their handhelds have only played NES games. Now, they’ve take wraps of a new portable that can actually play real SNES cartridges.
Share
Check It Out 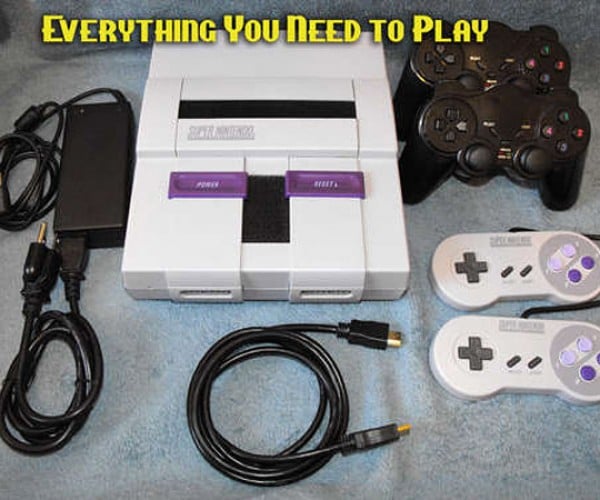 Up until now the SNES mods we’ve featured involved stuffing PC guts inside the case. Instructables member vigothecarpathian also did the same to an old SNES, but he didn’t stop there – he also added several emulators and games to his console-turned-PC, so now he can play not just SNES but NES, N64, NEO GEO, MAME, Game Boy Advance, C64, Genesis games and more from just one console.
Share
Check It Out 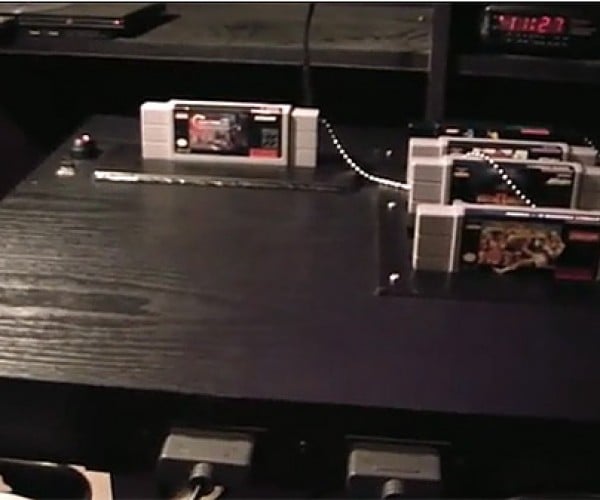 Modder Vomitsaw had a cheap wooden end table and a old Super Nintendo lying around, so he put together this awesome mod he’s donating to the office break room. The Super Nintable has a neatly-integrated SNES under the hood, with the cartridge port set nicely into the top of the table, and two controller ports in the front.
Share
Check It Out
Next »
12Next ›