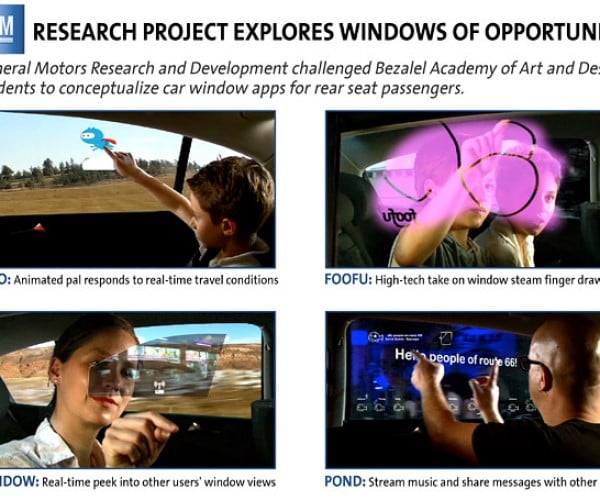 When it comes to road trips, any parent can tell you a few hours spent in a car with a couple kids can feel like days. Kids get bored and cranky after a while, leading to cranky parents.
Share
Check It Out 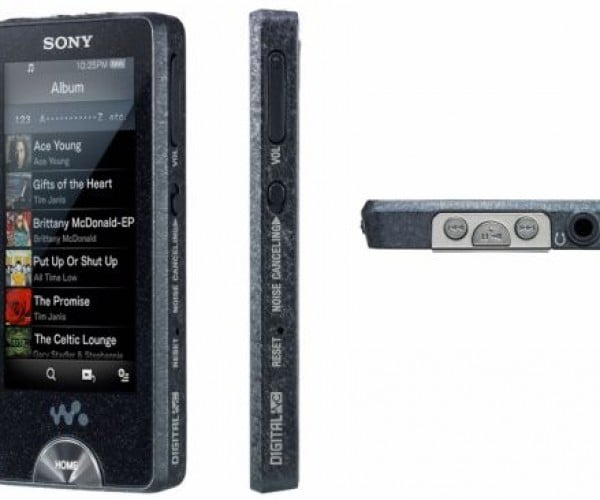 Sony has seen better times: the PSP was almost abandoned by game developers due to rampant piracy, the PS3 isn’t selling like its previous incarnations, and the iPod is the new Walkman. But the Japanese giant soldiers on, and are still releasing new products left and right, such as the X1000 series of media players, previously known as “Walkman X.”
Share
Check It Out

Duo: Turn Any Monitor to a Touchscreen 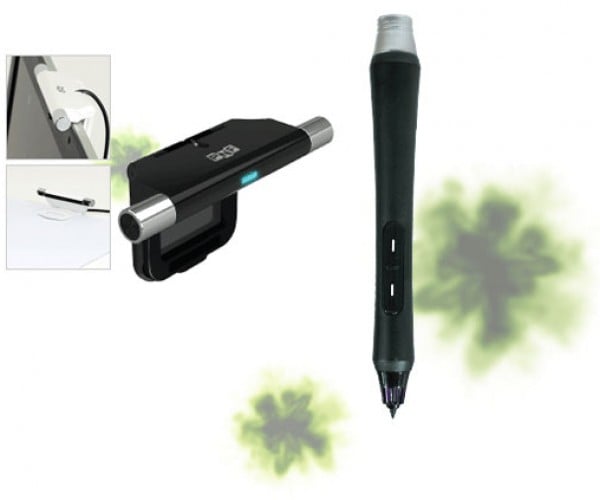 People who want or need a tablet or touch screen display don’t really have a lot of affordable options. For example, Wacom’s tablets are nice – Penny Arcade’s Gabe uses it – but they’re quite expensive.
Share
Check It Out 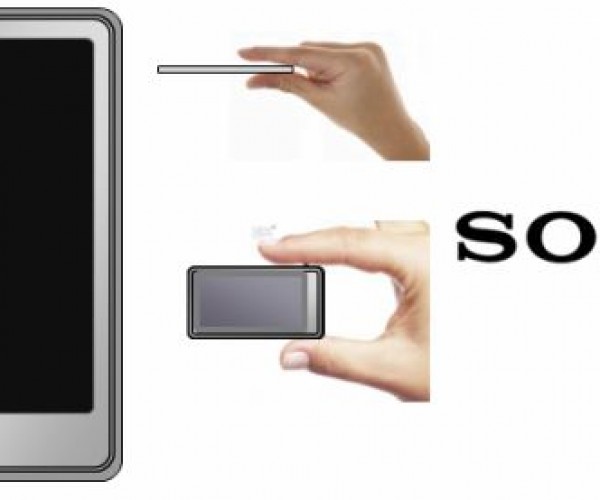 Sony Insider claims that a new, touch screen-equipped Walkman will be unveiled at CES 2009. The player is also rumored to have a 3-in OLED display and will come in 16 GB and 32 GB versions.
Share
Check It Out