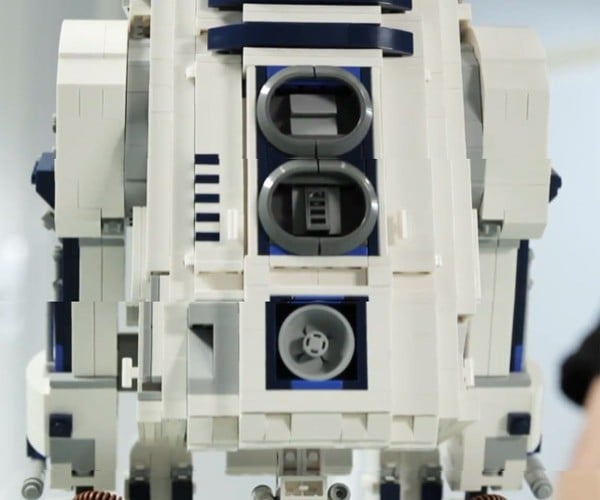 A while back, we featured an awesome giant LEGO R2-D2 and a motorized LEGO R2-D2, but those were both custom builds. Isn’t it about time that R2-D2, the most famous droid from the Star Wars saga, got his own official LEGO set?
Share
Check It Out

The Ultimate Million Dollar Speaker: Sign Me Up for Two! 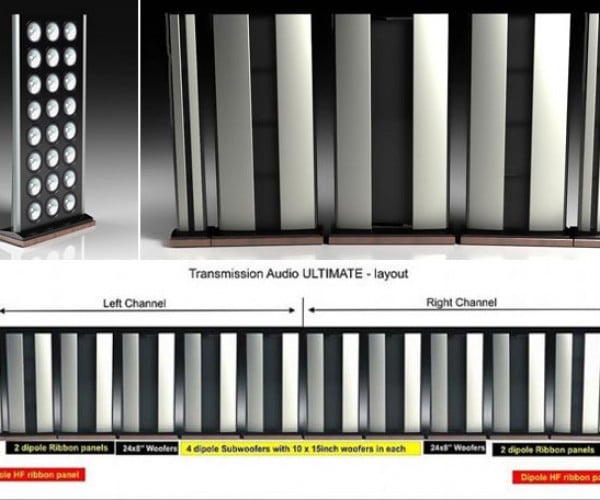 Let me start out by saying that my entire 5.1 home theater sound system cost less than $1,000 bucks, so the thought of paying $1,000,000 for a single speaker is about as foreign a concept to me as Paris Hilton spending $325k on a dog house.
Share
Check It Out

Xbox 360 Ultimate in the Works?

Is Microsoft getting ready to announce a new Xbox SKU? The guys over at Stuff.TV are reporting that the company is readying a new top-of-the-line console model called the Xbox 360 Ultimate. Aimed squarely at Sony’s Playstation 3 high-end hardware features, the Ultimate console is rumored to include built-in HD-DVD playback, Wi-Fi, improved audio circuitry, a 65nm chipset, and a 320GB hard drive so you’ll have plenty of storage space for Microsoft’s upcoming Xbox IPTV service and other downloaded content.
Share
Check It Out