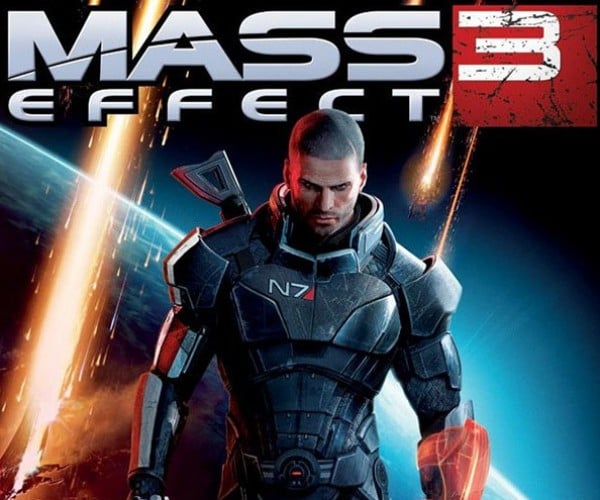 If you have a gamer on your holiday shopping list and they like shooters with a little RPG mixed in on the side, EA and BioWare have the perfect gift. On November 6, BioWare is launching the Mass Effect Trilogy compilation.
Share
Check It Out 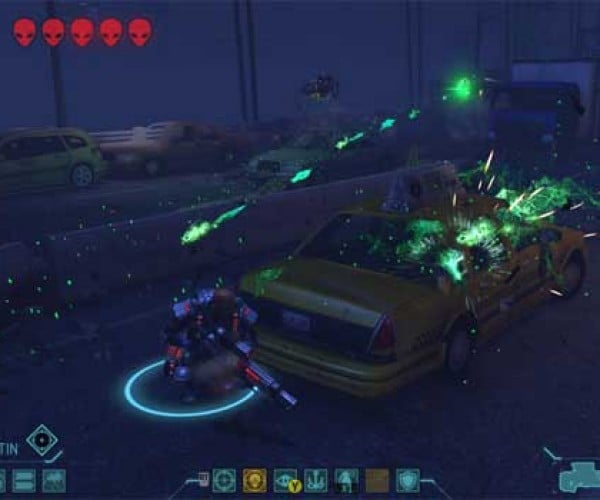 If you’re a fan of strategy games from developer Firaxis, you might want to grab the latest playable demo from the company. Firaxis and 2K Games have announced that a playable demo for the title XCOM: Enemy Unknown is now available for download on Steam.
Share
Check It Out 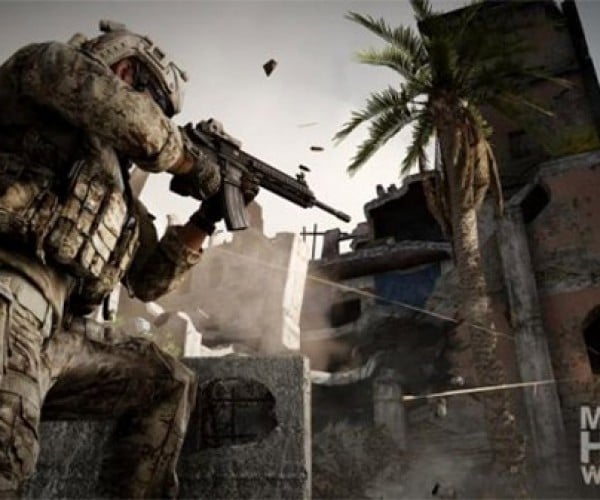 The next video game in the Medal of Honor franchise is called Medal of Honor Warfighter. The game is set to launch in late October. Fans who can’t wait that long to get their hands on the new video game will be able to access the multiplayer beta starting in early October.
Share
Check It Out

Darksiders II on Wii U Gets Hours of Additional Game Play 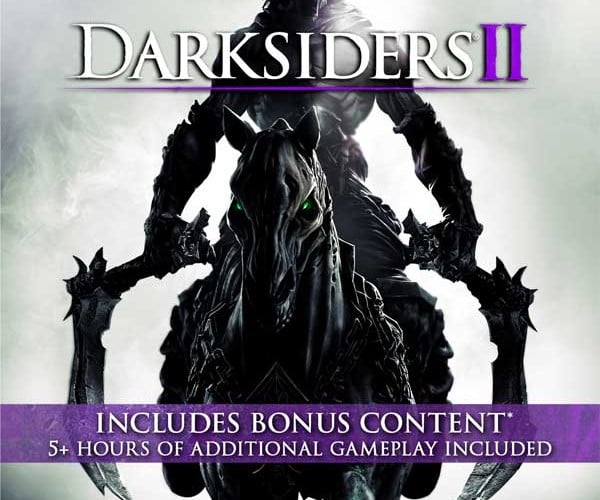 We are already knew Darksiders II would be a launch title for the Nintendo’s upcoming Wii U console. THQ has offered up some details on the video game that we didn’t previously know, that people planning to purchase the Wii U should really like.
Share
Check It Out 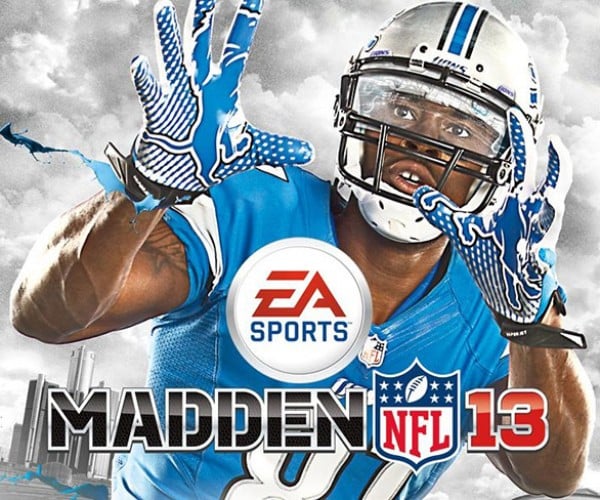 EA has offered up some impressive statistics from the first week of availability for its new Madden NFL 13 video game. I think we all expected this video game to do very well – after all, it’s the most popular sports franchise in all of video gamedom.
Share
Check It Out 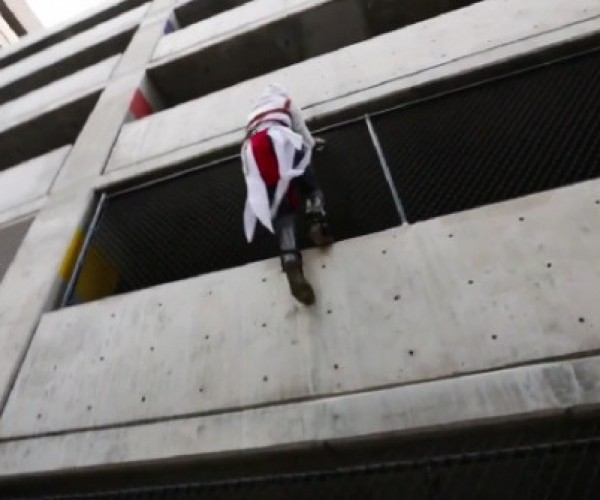 Traceur. Defined as a male practitioner of the sport and art that is known as parkour. Parkour. Defined as a physical discipline of movement that’s focused on overcoming obstacles. Let’s get on with it now that we’ve got the definitions out of the way.
Share
Check It Out

3D Pac Man Puts You in the Maze 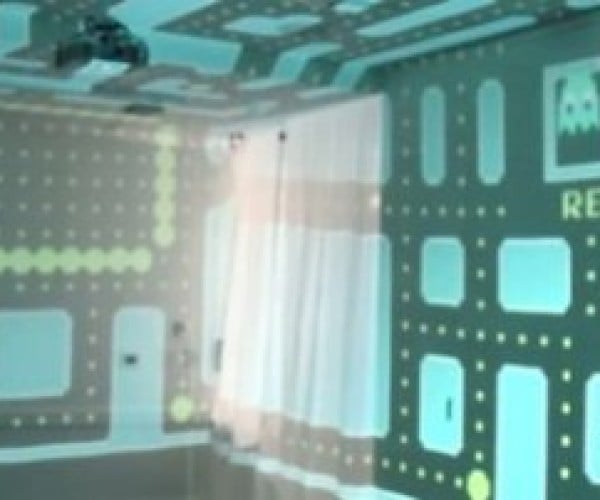 You would think that people would be sick of Pac-Man by now, but we keep coming up with new versions and new ways to play the classic game. And now some enterprising folks have come up with a way to play Pac-Man in 3D.
Share
Check It Out 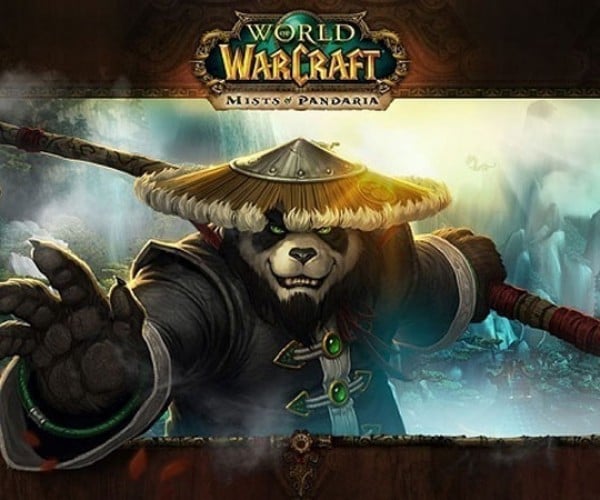 Fans of World of Warcraft have been clamoring in anticipation for the next expansion pack for the video game to launch. That expansion pack is called Mists of Pandaria and is set to release on September 25.
Share
Check It Out 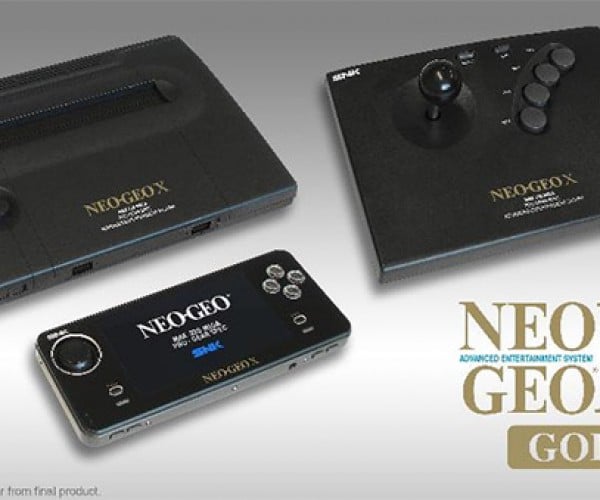 I can remember years ago standing in the game store in the mall playing the demo NeoGeo machine and wanting one so bad I could hardly stand it. I remember that original NeoGeo arcade system console being insanely expensive for the time.
Share
Check It Out 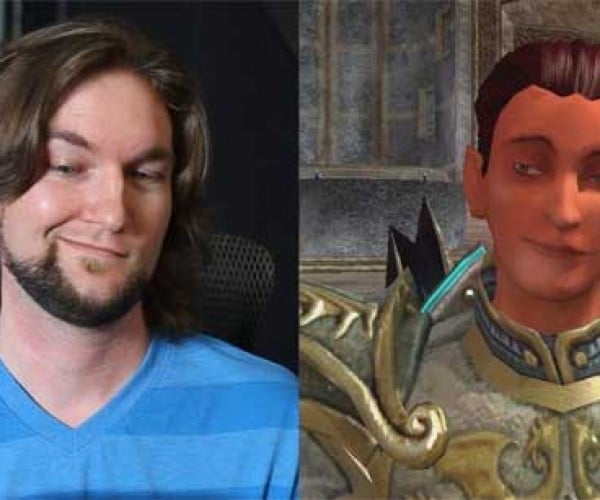 If you’re one of the gamers that still enjoys playing EverQuest II (there have to be a few of you out there) the game has received an interesting new feature this week. The new feature is called SOEmote and is designed to transmit the player’s facial expressions to their in game avatar.
Share
Check It Out

Mario Proposal Culminates a Match Made in Gamer Heaven 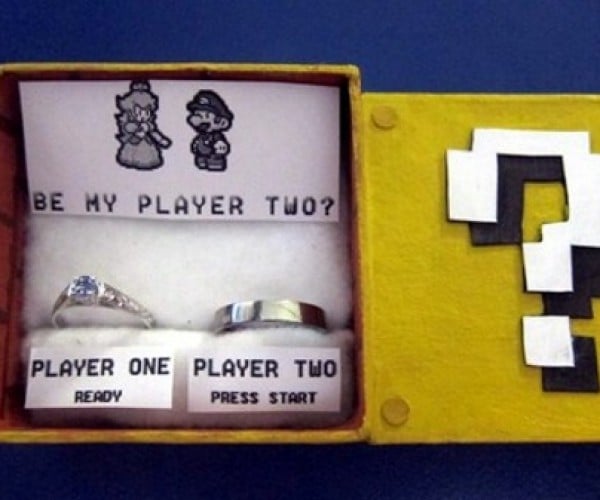 Back in the day, all a guy (or girl) had to do was buy a ring and get down on one knee to propose to the love of their loves. Things have gotten more complicated these days, and proposals are no exception.
Share
Check It Out

Wheatley Actually Makes it to Spaaaaaaace! 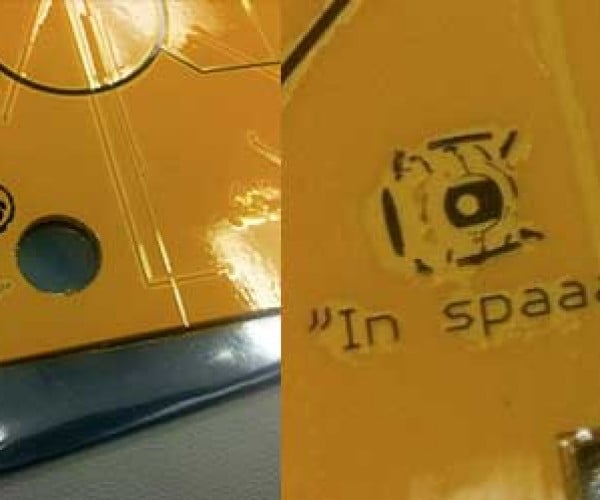 If you’ve ever played the video game Portal 2, you surely remember the floating robotic orb or personality core known as Wheatley. If you’re a fan of Wheatley, you will certainly appreciate this. An unnamed tech working at NASA has etched a likeness of Wheatley with the phrase “In spaaaaaaace!”
Share
Check It Out

Got Lazy Fingers? Now You Can Play Pong With Your Eyes 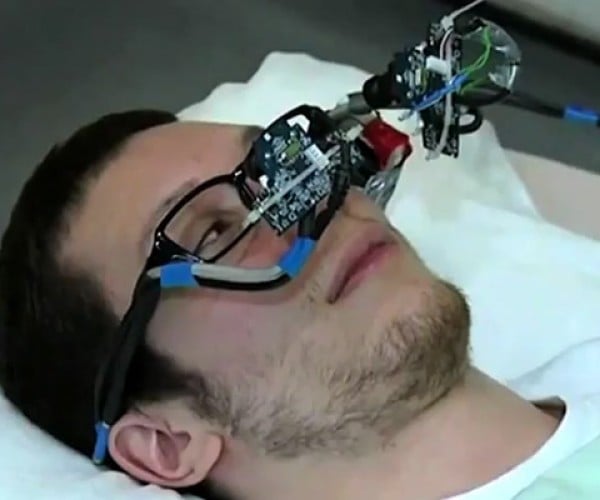 I once bruised my thumbs after a night-long marathon playing Tekken 3 with my college buddies. It was torture to go back to school the next day and hurdle through a pop quiz that served up mostly essay-type questions.
Share
Check It Out 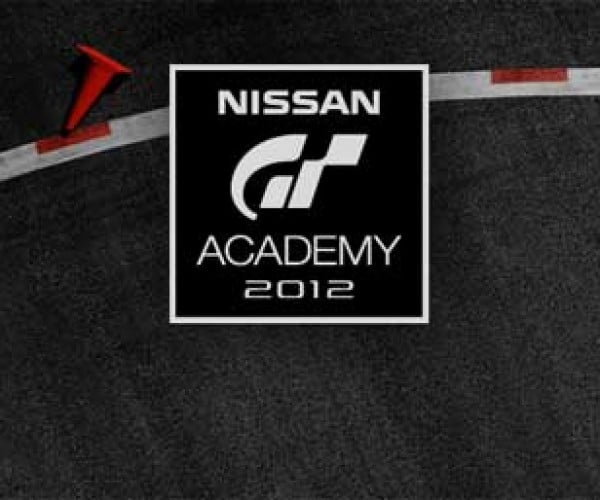 Sony Computer Entertainment America, Polyphony Digital, and Nissan North America have announced that the final 16 Contestants have been chosen to compete for the top honors in the 2012 GT Academy North America TV show. The 16 gamers have been whittled from nearly 400,000 applicants that competed head-to-head on the PS3 videogame Gran Turismo 5 to win the chance at driving for a real race team.
Share
Check It Out 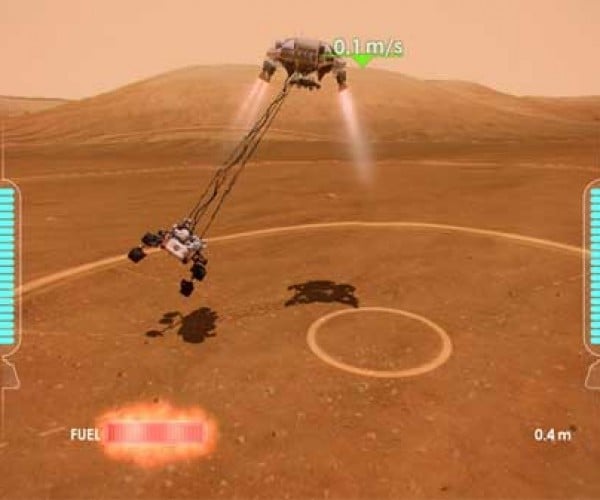 If you’re a fan of space exploration and you own an Xbox 360, a cool new video game has landed just for you. NASA has announced a new video game that came from the NASA-Microsoft partnership intended to help raise awareness for the Curiosity Rover that will be landing on the surface of Mars soon.
Share
Check It Out

Deadpool Video Game Coming and it Needs a Swear Jar 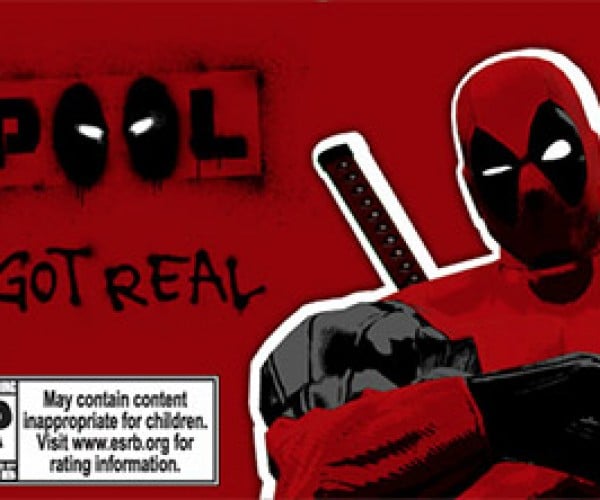 If you’re a huge Marvel comic book fan, you may be more familiar with Deadpool than I am. I grew up watching Saturday morning cartoons, so I am familiar with all the superheroes that were on when I was growing up, but I never read comic books as a kid.
Share
Check It Out
« Previous
Next »
|« 1‹ Prev2345678910111213Next ›