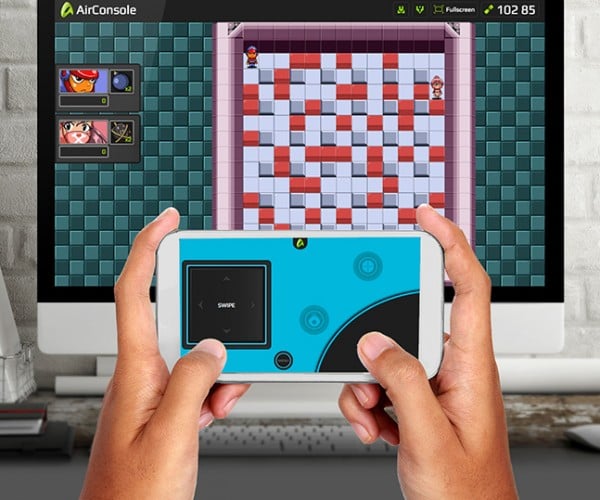 PC gamers have a ton of options, from simple Flash games to wallet-emptying simulators. Swiss company N-Dream AG believes it can carve a new niche for itself by providing an idiotproof way to enjoy multiplayer party games on PCs.
Share
Check It Out

If Girls Were Internet Browsers

This isn’t the first time someone was inspired to design women’s fashion based on web browsers, and it probably won’t be the last. Photographer Viktorija Pashuta wanted to combine fashion and technology and came up with this fashion editorial that’s called “What If Girls Were Internet Browsers?“
Share
Check It Out 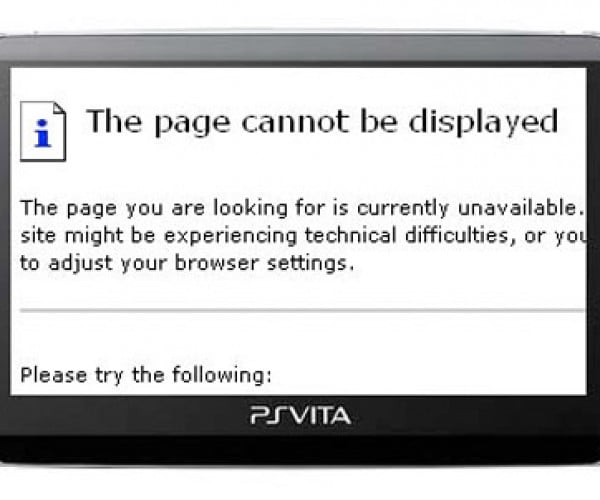 We have some new PS Vita news for you today if you are among those who have been salivating over the portable console. When the new PS Vita launches, you will not be able to play games and browse the Internet at the same time.
Share
Check It Out 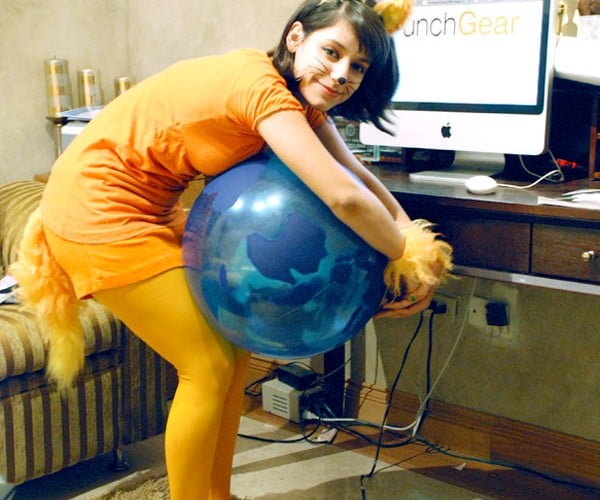 My Halloween dress up duties have thankfully already passed, but for some people, the big night out is coming up this Saturday. This Halloween, I’ve seen some really interesting costumes, including this Mozilla Firefox costume. It actually looks cute, which is a bonus.
Share
Check It Out

Firefox Coming to the PS3?! Please be True [Rumors]

Sony rolled out firmware v. 3.10 for the PS3 today, bringing Facebook integration to the system. Your boss will now know that you’ve been playing Pro Evo 2010 instead of writing your blog posts. Yay. Screw that, here’s something us PS3 owners can look forward to: a PlayStation Insider source who’s “very close to Sony” says that the company has been discussing the possibility of porting Mozilla’s increasingly bloated/ultra-versatile web browser on to their console.
Share
Check It Out 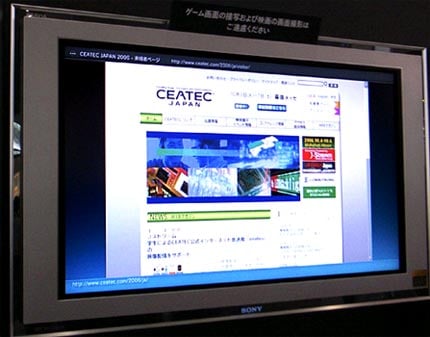 At this week’s CEATEC show in Tokyo, Sony showed off their web browser for the Playstation 3 console. The browser is navigated by moving two analog sticks (one for moving the cursor, the other for scrolling up and down the page).
Share
Check It Out