Xbox One Specs and Features Announced, Price and Release Date to Come 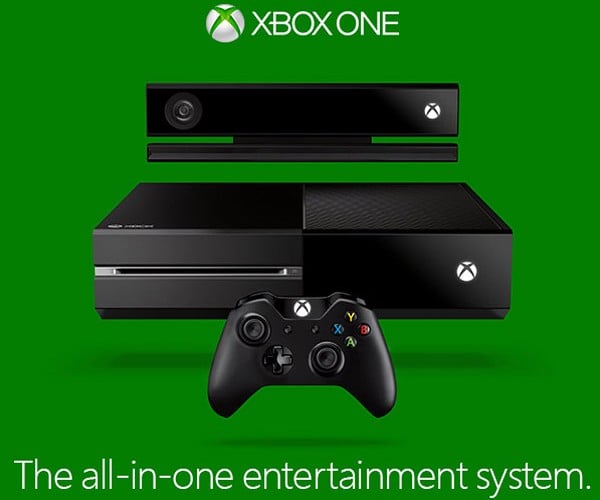 Today, Microsoft took wraps off of their shiny new gaming console, the Xbox One (formerly known as Xbox 720 or Durango.) If you can believe it, it’s been nearly eight years since the original Xbox 360 came out – the same year YouTube launched, and almost two years before the iPhone came out.
Share
Check It Out

In the latest What The Tech podcast of Guys From Queens, tech blogger Paul Thurrott dished out a number of details about the next Xbox that he says he received back in January (of this year, I suppose).
Share
Check It Out

Xbox 720 Next-Gen “Console” to Be Worn on Wrist, Renamed XWatch 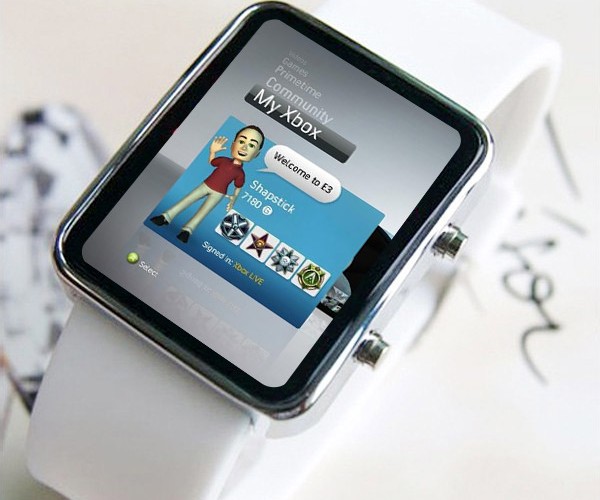 There’s been rampant speculation about what the new Xbox 720 (codenamed “Durango”) video game console might have in store for us later this year, and now we have some answers. As more and more companies jump on the smartwatch bandwagon, the it’s been revealed that the next-gen Xbox won’t be a console in the traditional sense at all.
Share
Check It Out

We’re almost certain that next-generation Xbox and PlayStation game consoles will be launching this year. Rumors continue to point to the first unveil of the consoles sometime before E3 with a launch later this year for both products.
Share
Check It Out 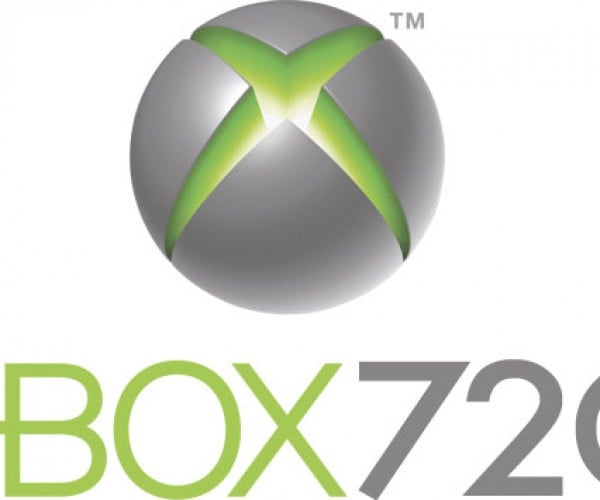 If you are a big fan of the Xbox 360 that we have today for gaming at home, you are probably very excited about all the rumors that have been surfacing about the Xbox 720. This is the name assumed to be for the next generation Xbox game console (which may also be called Xbox Next or something else entirely).
Share
Check It Out

Next-Gen Xbox May Have Two Versions 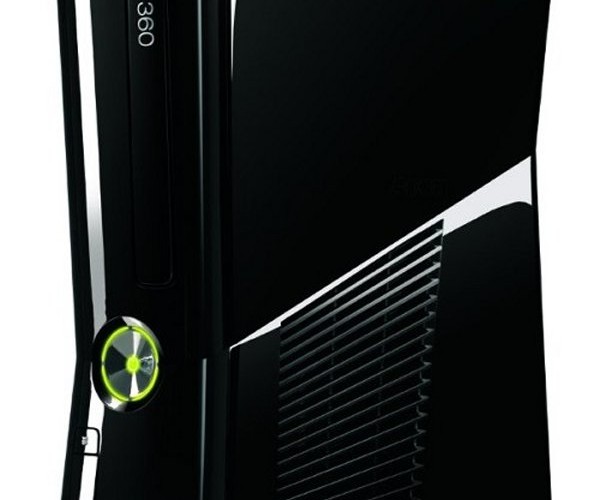 The latest rumors on Microsoft’s next generation Xbox are making their way around the tubes – and the latest rumor is that there will be two separate consoles – one for hardcore gamers, and one that is aimed at a more casual gaming audience that would be cheaper and less powerful.
Share
Check It Out

Much like any news about the Playstation 4, this is rumor territory, but there are some murmurings that we might finally see the next-generation Xbox 720 console in 2013, and not next year during E3 2012.
Share
Check It Out