Designed to resemble a live-streamed YouTube video, the $30 Live Feed Bird Feeder from Fred sticks to a window via suction cups and provides an analog display of the birds outside. Of course, if you prefer a digital display you can always set up a webcam, close the blinds, and watch from your computer, you technological recluse, you.
Share
Check It Out

That Time Someone Sang Eminem’s “Without Me” in Klingon 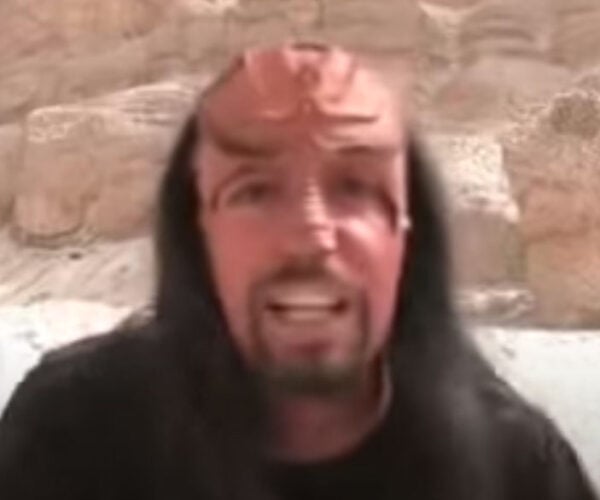 The internet is a strange and wonderful place. The nature of its persistent storage means that you sometimes discover things within 10 seconds of them going live, and other times 10 years after they’re posted. This is definitely one of those 10+ year situations, but it’s too good not to share.
Share
Check It Out 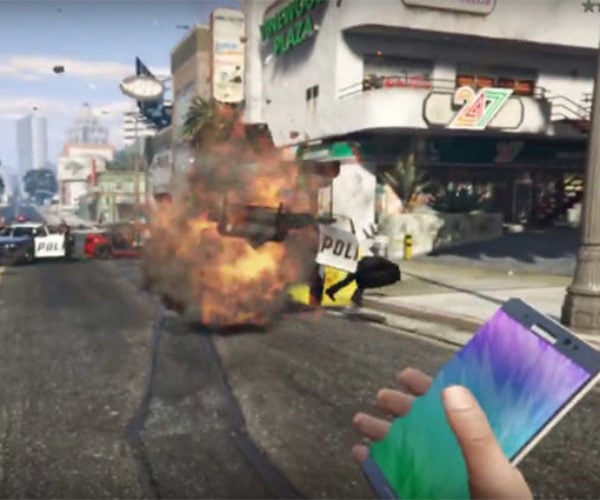 I thought that the GTA V mod where someone turned the Samsung Galaxy Note 7 into a sticky bomb was genius. After all, the overheating phone was bursting into flames willy nilly all over the world.
Share
Check It Out

Darth Vader Yule Log Video: The Warm Side of the Corpse 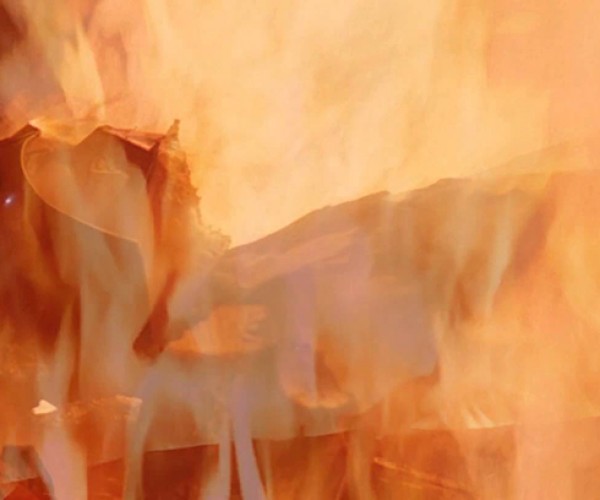 Did you actually listen to Darth Vader’s breathing for 10 hours straight? Then YouTuber BenjaminApple’s Christmalloween video should be a walk in the park for you. He took the scene in Return of the Jedi where Luke burns his dad’s body on a funeral pyre and turned it into a 5-hour virtual fireplace.
Share
Check It Out 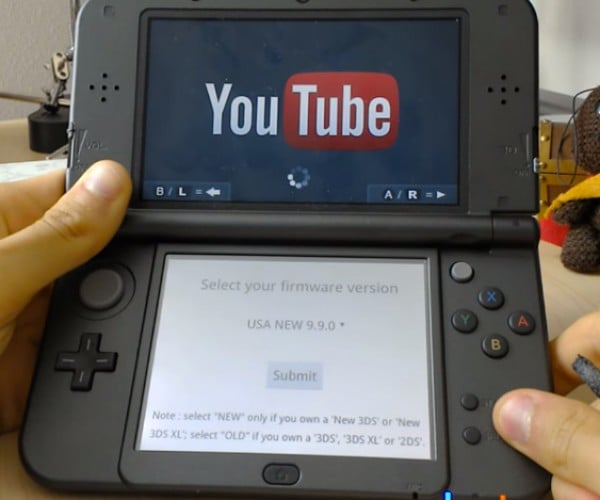 The last time we checked on Smealum and co.’s Homebrew Launcher for the Nintendo 3DS, it required the user to have a copy of Cubic Ninja, a game that’s now rare and expensive for this very reason.
Share
Check It Out 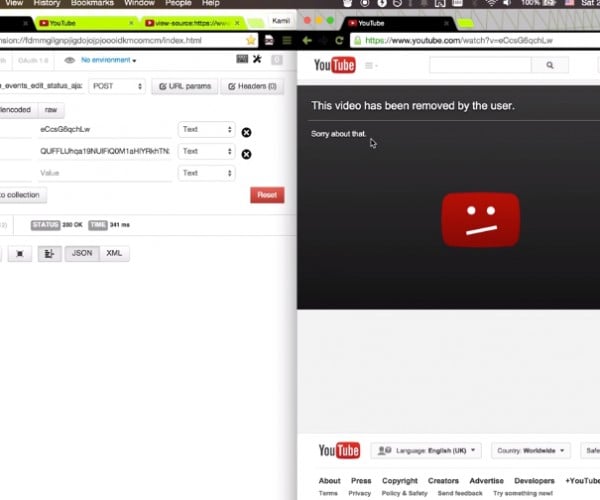 Software developer Kamil Hismatullin does software security as a hobby. Recently the search giant invited him to be part of its new Vulnerability Research Grants program, and boy is Google glad it did that. Because Kamil discovered a bug that let him delete any YouTube video with just a few lines of code.
Share
Check It Out 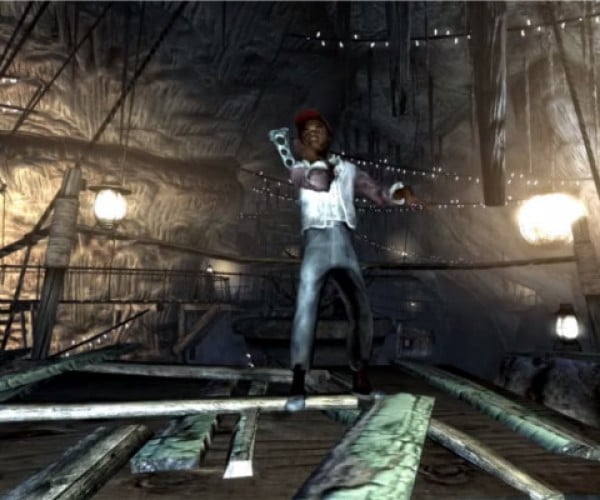 Normally, when you see a YouTube rap based on a piece of geek culture, you know it’s going to be awful. Probably better than a local Mitsubishi dealer rap, but not by much. There’s usually no flow, the most boring and predictable rhymes in the world, a beat that sounds like it was rejected from a MC Hammer album in the ’80s, and that awful breathlessness that comes with attempting to rap without having any practice at all.
Share
Check It Out

YouTube and Partners to Show off 4K Streaming Service at CES 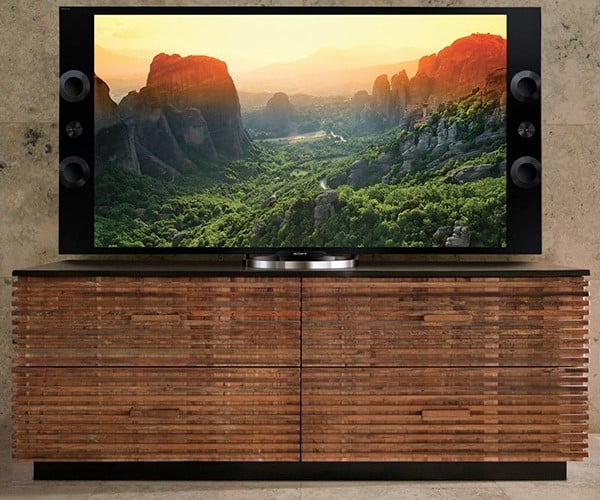 I’m feeling quite behind the TV times of late. My dad bought my daughter a small Vizio LCD TV for her birthday not long ago. I realized last week when I had to flee the living room and my big screen plasma due to a Glee marathon that her little TV looks better than mine.
Share
Check It Out 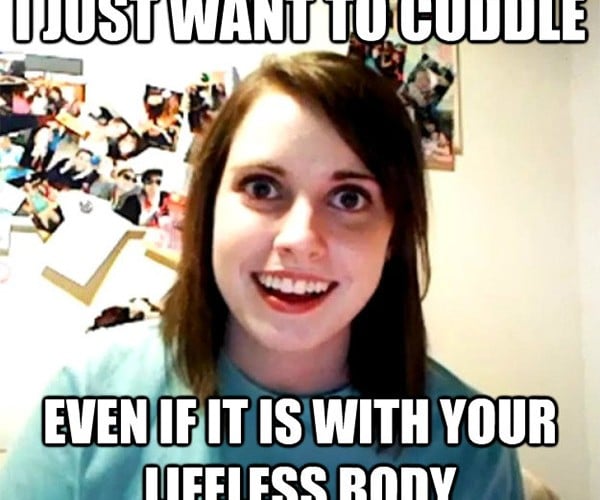 I don’t particularly like Justin Bieber, but I don’t have anything against him either. But I have to say that when the Overly Attached Girlfriend came up with an overly funny response to his Boyfriend music video, I was overly amused.
Share
Check It Out 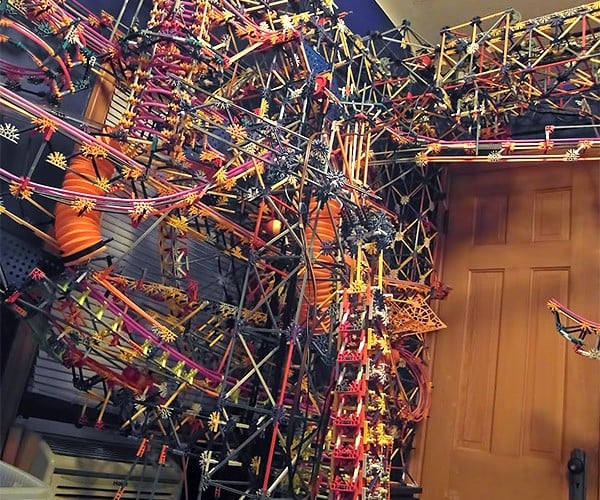 Look at this crazy K’Nex machine. It took 8 months to create, has over 450 feet of track and it includes over 40,000 K’Nex pieces, 8 motors, 5 lifts, 21 distinct paths, and a computer-controlled crane.
Share
Check It Out 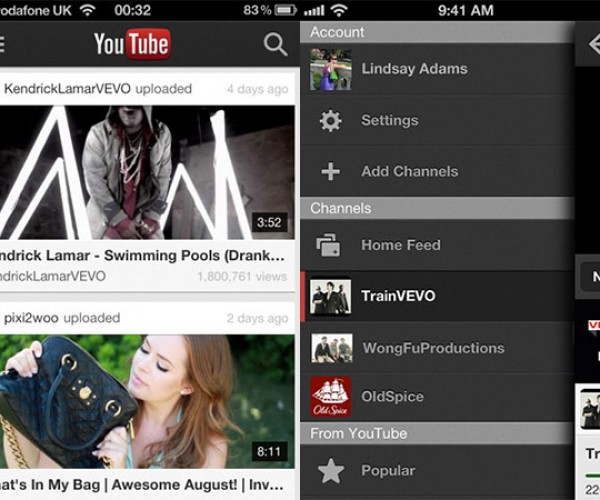 I bet many iPhone users spend a lot of time streaming video from YouTube on their smartphones when they have time to kill. The iPhone has had native support for YouTube since day one, but thanks to its ongoing war with Google, Apple announced not too long ago that it would be discontinuing support for YouTube natively with iOS 6 (and more than likely with the iPhone 5).
Share
Check It Out 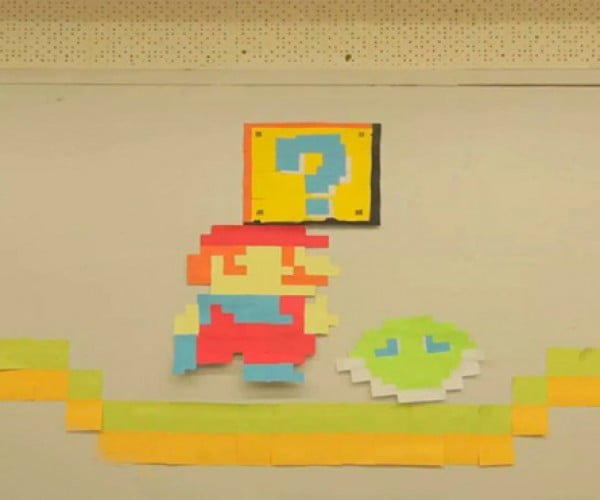 Sticky notes are a useful office tool. I can’t get enough of them, and after years of use I don’t know how many I’ve used. However, I can’t say that I’ve ever seen this many sticky notes used in a single animation.
Share
Check It Out 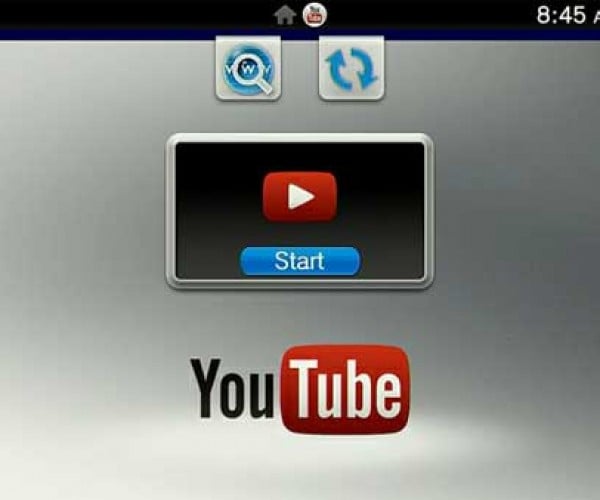 There comes a time when gamers get sick of playing games and need to take a break, right? For some of you, taking a break means getting up to go pee, while for others, a break means watching some videos online.
Share
Check It Out

Users Upload 72 Hours of (Cat) Videos per Minute to YouTube 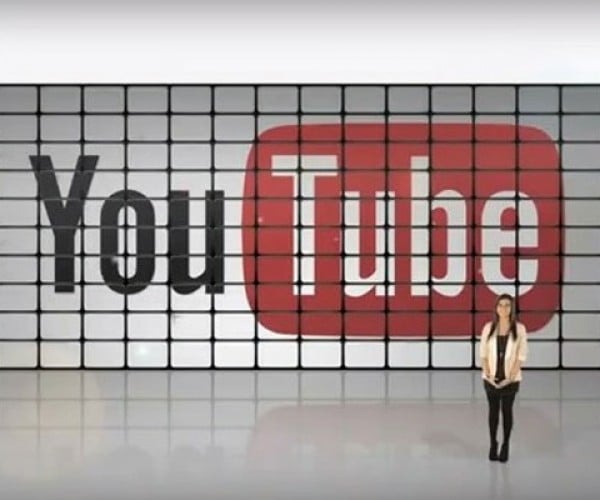 YouTube is crazy popular. One of these days, Google will figure out how to make more money off those videos and generate metric tons of income. Until then it’s a place we can go to look at videos people post up of things as mundane as their daily breakfast or as exciting as car crashes and cats playing musical instruments.
Share
Check It Out 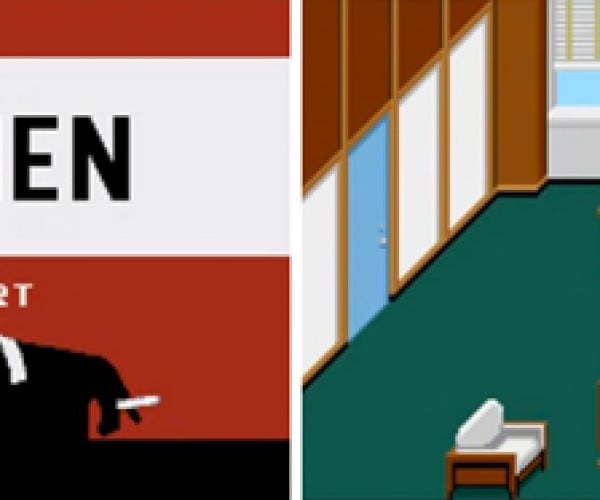 This interactive 8-bit-style YouTube game uses the choose-your-own-adventure ethos to prepare you for the next season of Mad Men. It was created by The Fine Brothers with music and animation by pixel artist Doctor Octoroc (Levi Buffum).
Share
Check It Out

Halloween’s still far off, but a guy going by the moniker Thecnocrat already has one hell of a costume, one that works best in the dark and puts fear in the hearts of billions of people.
Share
Check It Out
Next »
1234567Next ›