I didn’t know this was a trend. I first came across Mike Ballan’s post about this LEGO Delorean: 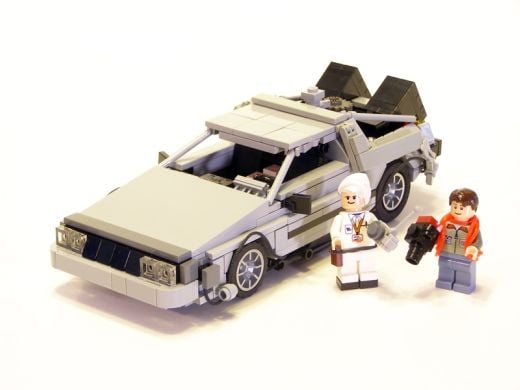 But since he didn’t post a link to the creator of this car I had no choice but to go to Google. How foolish of me to think that there was only one person who loved Back to the Future and had mad Lego skills. Here are some of the other DeLegoreans. By the way the one above was made by Legohaulic. The one below was made by jpark4evr: 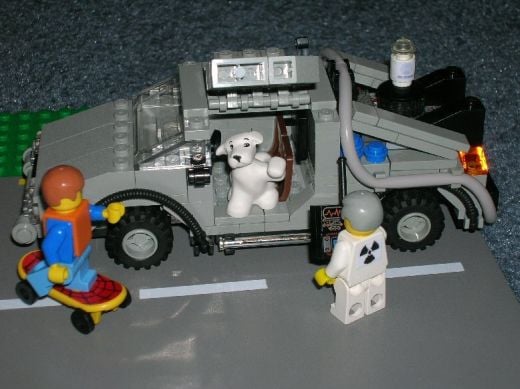 Not as polished as Legohaulic’s, but still good right? Plus it has the iconic gull-wing doors. Here’s another one by Zachary Sweiggart: 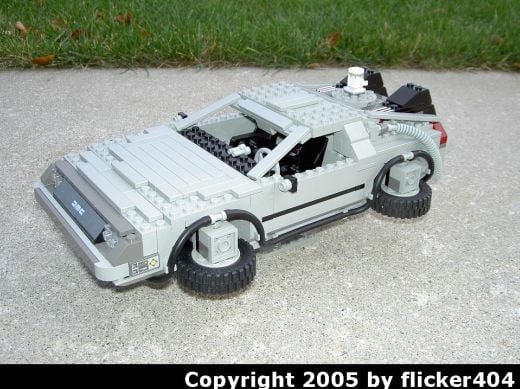 They’re not open in that shot but those are also gull-wing doors.And it’s rockin the Hover mode. Not one to rest on his laurels, Zachary improved on his design and came up with this: 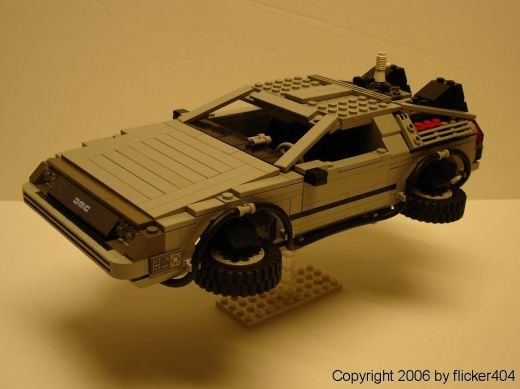 That’s the version I like best. It’s sleek and it’s spot on and it’s a LEGO and I want to play with it and smash it to bits and then have Zach build it again. Let’s have another look at our winner: 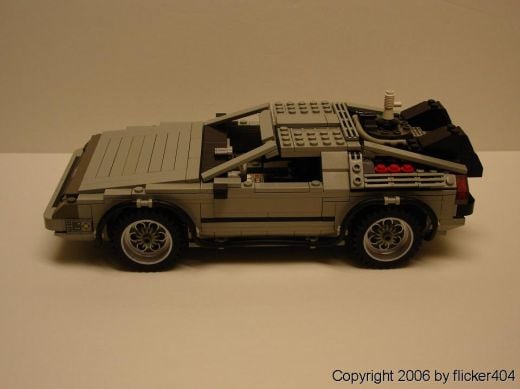 1.21 gigawatts of Awesome. I really recommend that you hit the links for more pictures. Zachary also built the Gran Torino from Starsky & Hutch and this black car named Katt or Kitty or something. Kidding. Yeah, I think it’s called Kidding.