Final Fantasy Crystal Chronicles is certainly already among the best visual achievements we’ve seen with the Nintendo Wii, but the storyline and gameplay have been kept largely under wraps. We know a few key things: it’s pretty, there’s flying (lots of flying), and telekinetic powers are important. Otherwise, we expect monsters and elaborate outfits, because it’s Final Fantasy. Thanks to the power of the Internet, however, we now have a translated trailer for the game. 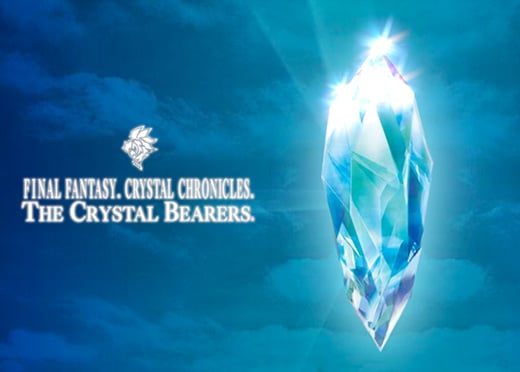 Looks like we’ve got a solid formula here: the cocky guy and the steadfast, settled companion. Expect hijinks to ensue (and flying, did I mention flying?). To get a glimpse of the brewing mystery yourself, check out the video.

The Crystal Bearers was first announced four years (!) ago and was long rumored to be canceled. With the little we’ve heard, I’m always happy to see something new, even if it’s not really new.