I believe this is what people call “pure win”: 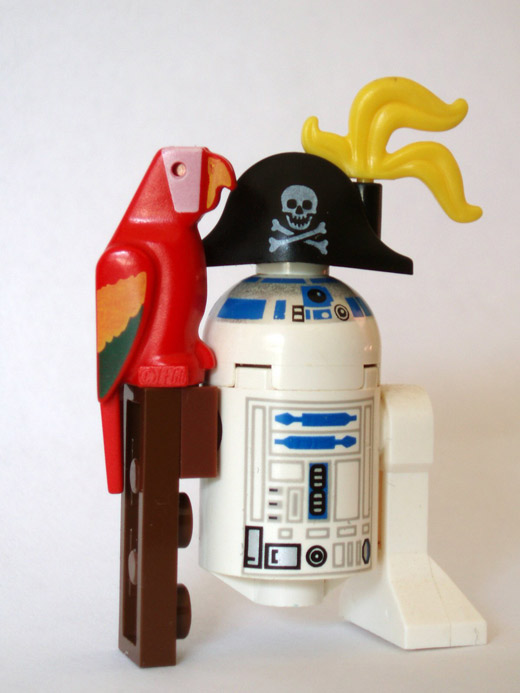 It took Flickr user Kaptain Kobold just a couple of minutes to whip up his LEGO masterpiece, and now it has given him Internet Fame. You know the next step Kaptain: merch merch merch. Start with shirts & buttons, and soon you’ll be signing video game deals and movie deals. Then bring out Daaaarth Vadaaaar, rinse and repeat.  Just don’t make a Jaaaar Jaaaar; that will be your downfall.