The video gaming part of the internet is abuzz right now with God of War III’s insanely giant creatures and/or environments. And if you’re a fan of the series, you’re probably pretty envious of people like Nick Chester of Destructoid, who were lucky enough to be allowed to play the demo involving Kratos fighting a giant water crab monster thing while the two are on the arm of the gigantic Titan Gaia. Imagine seeing this in motion: 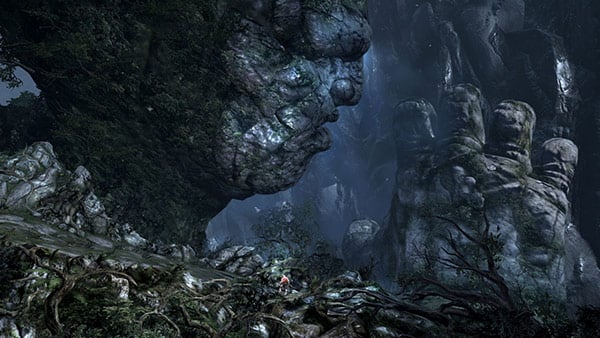 If I were Samuel Jackson I’d say: that is one huge motherf—— but I’m not Samuel Jackson, so I’ll just stare at the picture in disbelief. 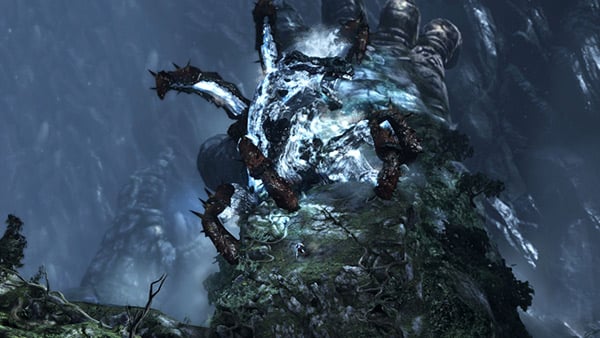 This is mind-boggling. I’m sure the awesomeness will wear off once the game comes out, but for now this is epic scale redefined. Hopefully the rest of the game lives up to these tech demos. Read Chester’s full article and look for Kratos in the other pics over at Destructoid. Sony should make a Where’s Wally-esque picture book to promote the game.