This new robot comes from Japan and has been in development for over a decade. Twendy-One was made by a team of researchers led by Professor Shigeki Sugano at Waseda University, Japan. 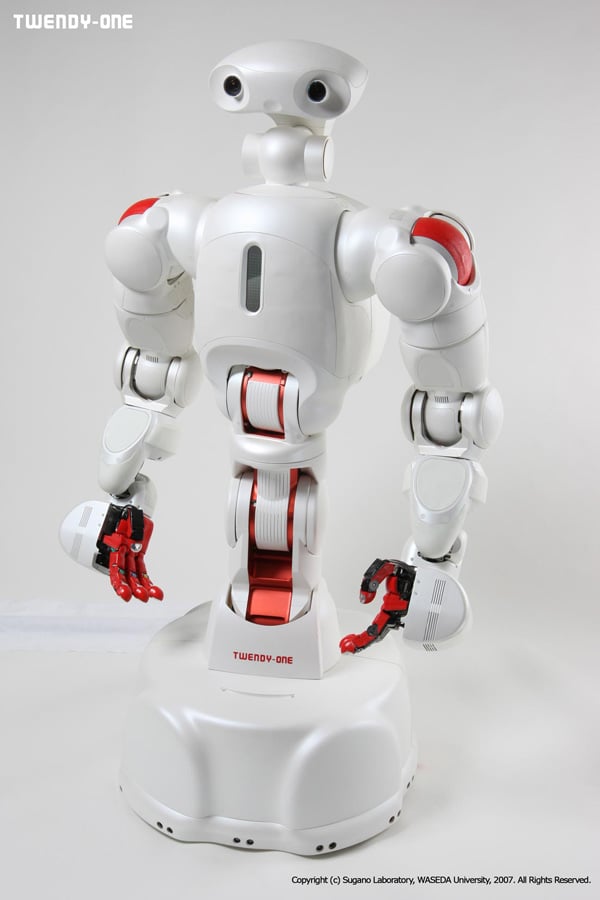 The team had help from over 20 different companies to design this robot, which could arguably be able to co-exist with humans. It’s made to help the elderly. What’s really amazing is how dexterous it is. It can even pick up small and flat objects with its four-fingered hand, soft finger tips, and hard fingernails. 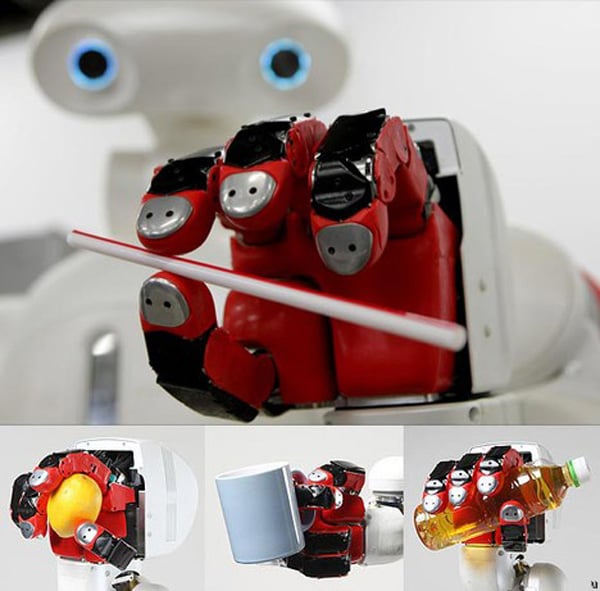 The ‘bot can also bend at the waist. This allows it to pick up things lying on the floor. It is also strong enough to support the weight of a midget (77lbs). Actually, they say that it can support a person, but I don’t know many people who weigh 77lbs. Maybe they’ve got more of those in Japan.