At today’s E3 press conference, Microsoft lifted the covers on their greatly-anticipated update to the Xbox 360’s hardware. It’s not called the Xbox 360 Slim as anticipated, rather simple “The New Xbox 360”. 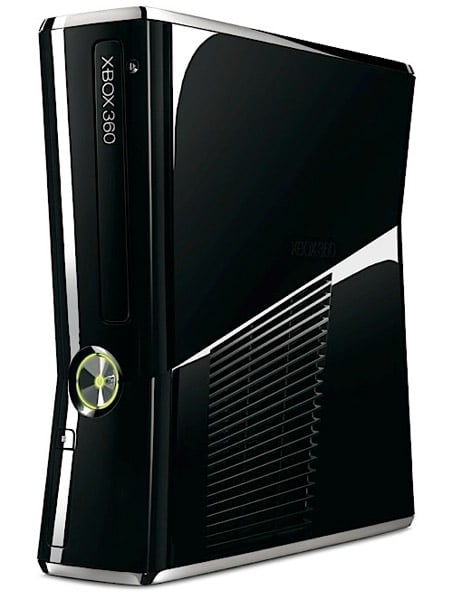 The New Xbox 360 features a smaller case then previous models (it was actually hiding inside an original Xbox 360 case before its reveal today). The new model has a sleek black case, with angular lines more reminiscent of the original Xbox than the 360. 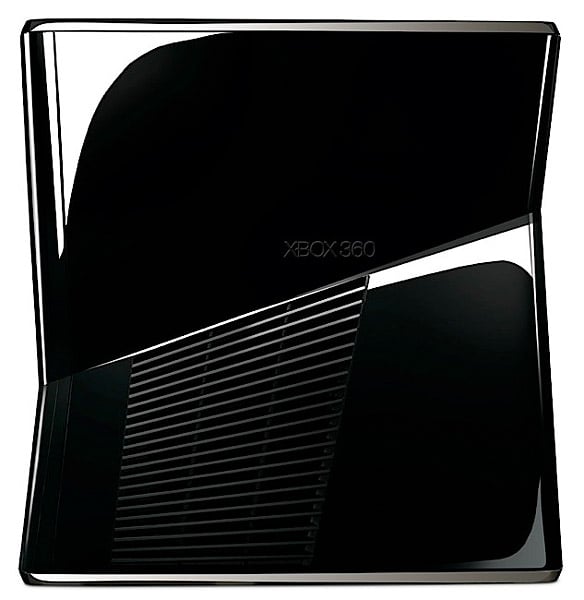 Under the hood, the cooling system has been improved, providing “whisper-quiet” operation. In addition, the hard drive has been amped up to 250GB, and there’s built in 802.11n Wi-Fi (thank god!). 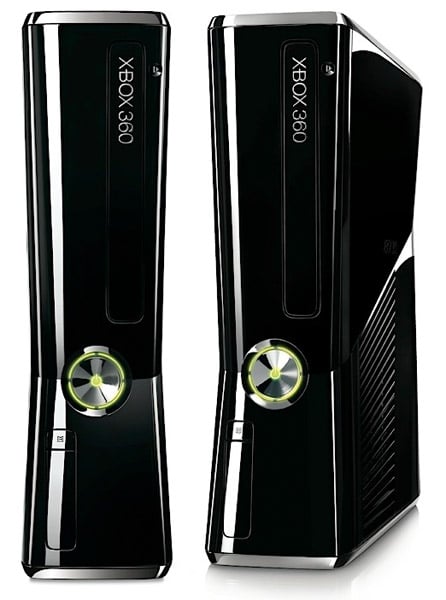 Best of all, the new console will sell for $299 (USD), the same price as the old Elite. Microsoft plans on shipping the New Xbox 360 to retailers starting today (6/14/2010) in North America, so you should be able to pick one up to enjoy this weekend.

Engadget also got their hands on this quick stats sheet in case you’re into those sort of things: 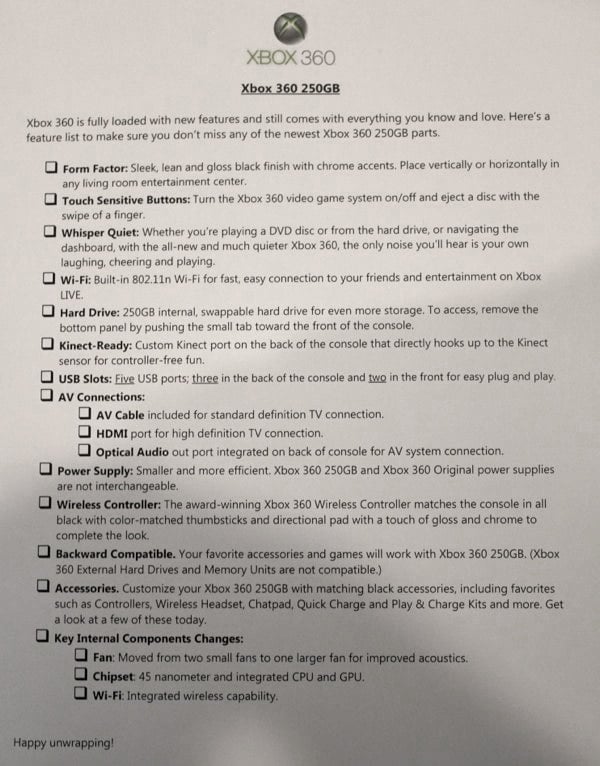