…or at least those who own a MIDI-capable set of drums or keyboard. In case you didn’t know, Rock Band’s gaming peripherals can be crazy expensive. Drum sets can reach as high as $300, and the new money-grabber, the keyboards, can go for as much as $190. But if you already have a MIDI-capable drum kit or keyboard, you can now enjoy Rock Band without springing for a video game version of your instrument, thanks to Mad Catz and their new Rock Band 3 MIDI Pro adapter. 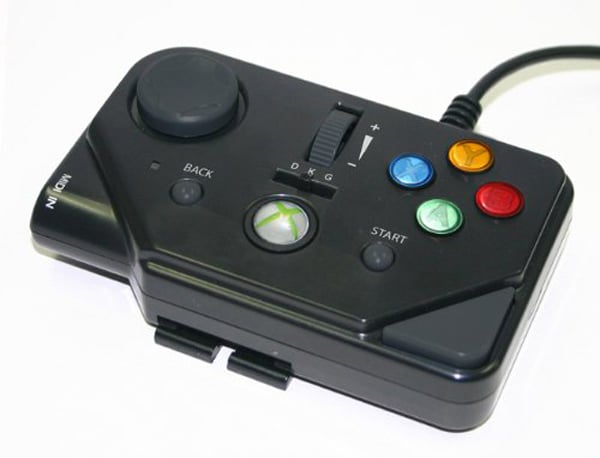 Just plug in your instrument via the built-in USB cable, and the game will recognize it as a Pro instrument. The best part? The adapter sells for just about $40 (USD). As of this writing only the PS3 version is available at Amazon, but the Xbox 360 and Wii versions are incoming.