Aled Lewis’ has done it again. The geeky mashup artist took a bunch of video game characters in their pure pixelated form and placed them in pictures of the real world. I’m sure that this concept has been explored a hundred times before – I think I might have made a few when I was a kid – but I think it’s the simplicity of Lewis’ chosen backgrounds that makes these pictures super effective. 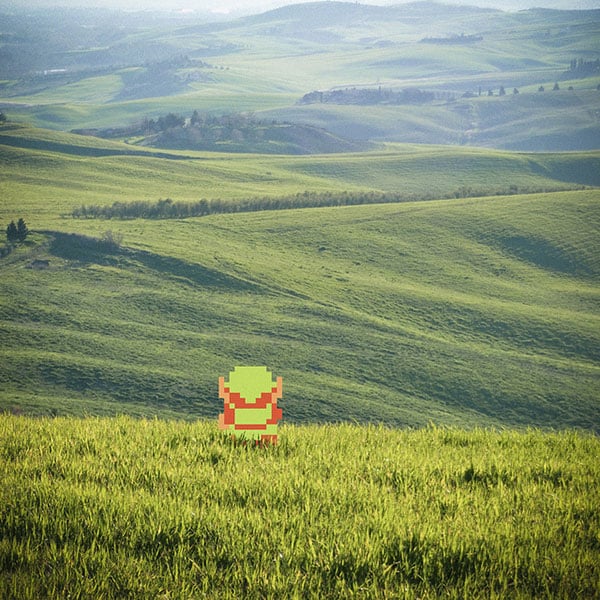 The backgrounds bridge the gap between the virtual characters and our world – they’re consistent with the characters but at the same time unmistakably real. Although for some reason having Koopa stroll on a beach works too. 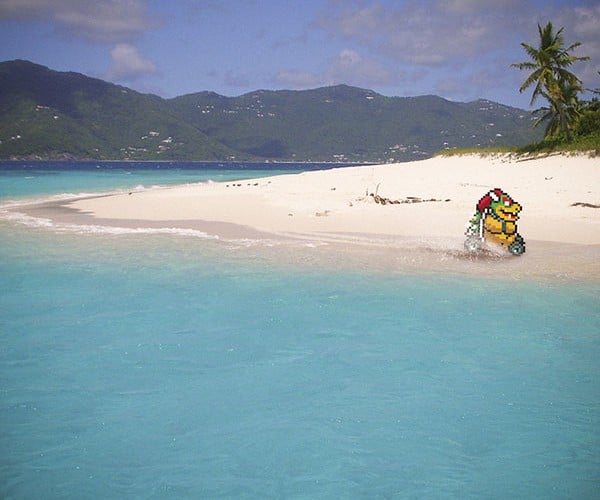 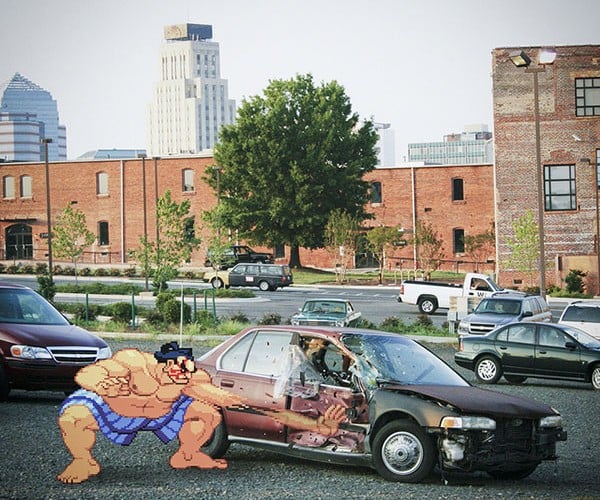 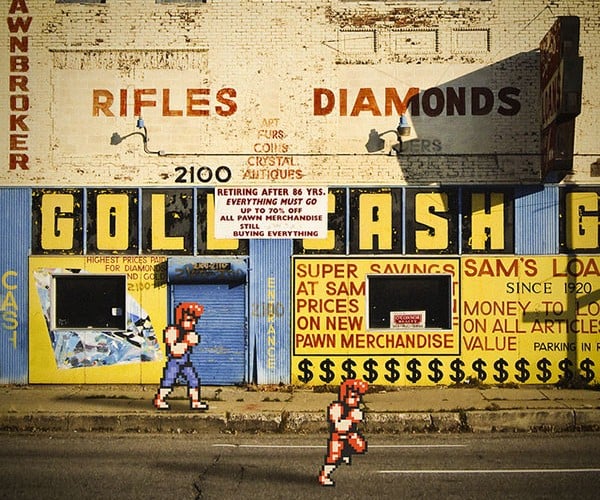 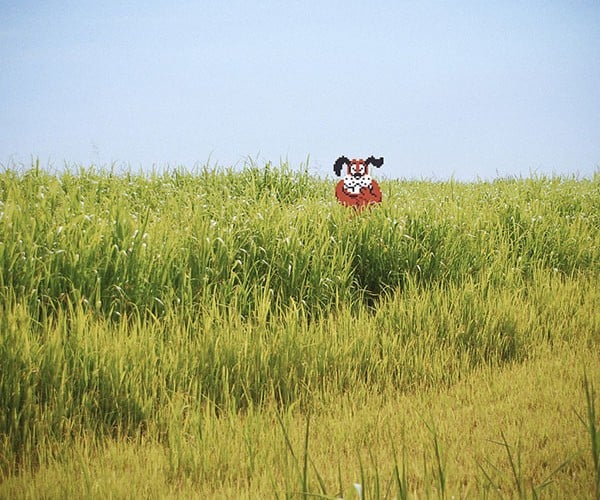 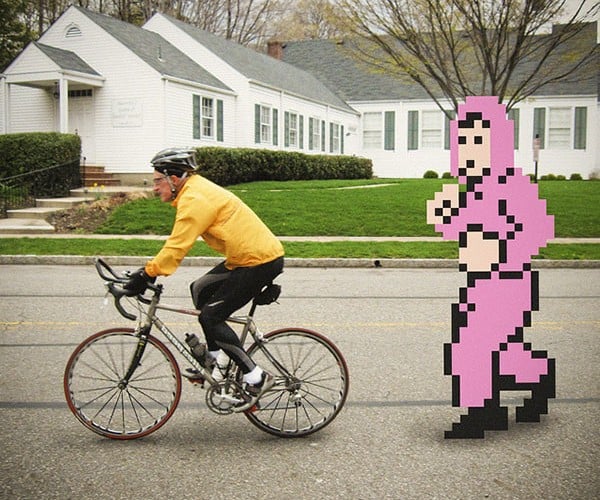 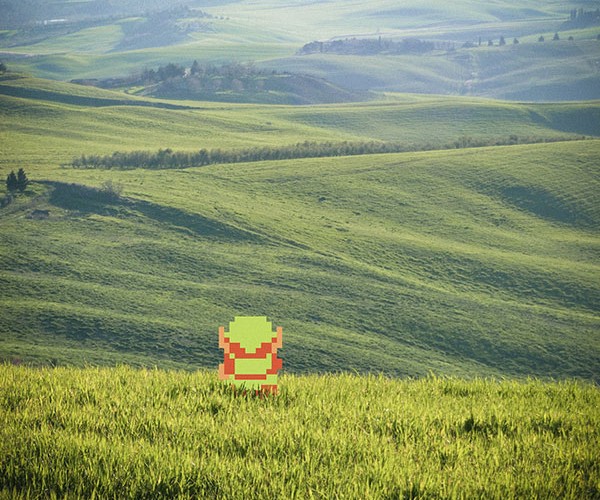 Check out Aled Lewis’ Flickr page for more pics. I’d like to see Final Fantasy characters on an actual blimp.