The Magic Glove Vacuum and Dusts All At Once

I remember back in the day when vacuum cleaners were huge, noisy, metallic machines that had to be lugged around or dragged around on stands with wheels. My mother used to have me carry the heavy vacuum while she went around with the hose and the vacuum’s brush head, poking it around here and there and in corners everywhere. That’s one of the reasons why I hate having to vacuum.

If vacuuming isn’t one of your favorite chores, then the Magic Glove might be something you’d like to own. 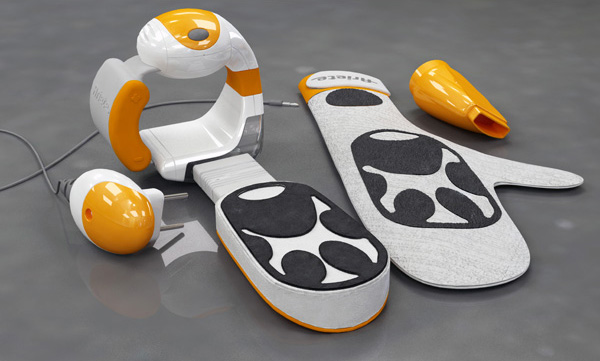 It doesn’t really help you do magic, but it can certainly take a little bit of the chore out of vacuuming itself. The Magic Glove is a concept design by Christian Sallustro and hopes to cut down your house cleaning time in half. That’s because it would vacuum and dust at the same time, allowing you to hit two birds with one stone in a neat and compact device. 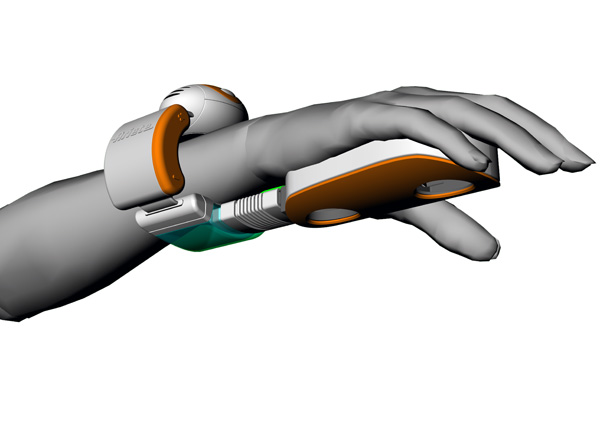 The Magic Glove comes with a wrist strap which secures the device on your arm. It also comes with a rechargeable battery so you don’t have to stop your cleaning when you run out of juice.

I imagine this device would add a little bit of fun to your daily dusting routine. It’s amazing how a device that used to stand at least two feet tall is now something that can be held in your hand or fitted into a single glove.