Sony PSN to Shutdown for Six Hours at Night in South Korea, for the Kids

Sony Computer Entertainment Korea has announced that they will be taking PSN offline for underage players in South Korea. This is due to a Shutdown Law in South Korea that prevents underage players from gaming for a six hour period at night. It’s news like this that makes me happy that I live in America, despite the fact that authorities occasionally like to beat those who exercise their First Amendment rights. Hey, at least we have PSN at night. Win? 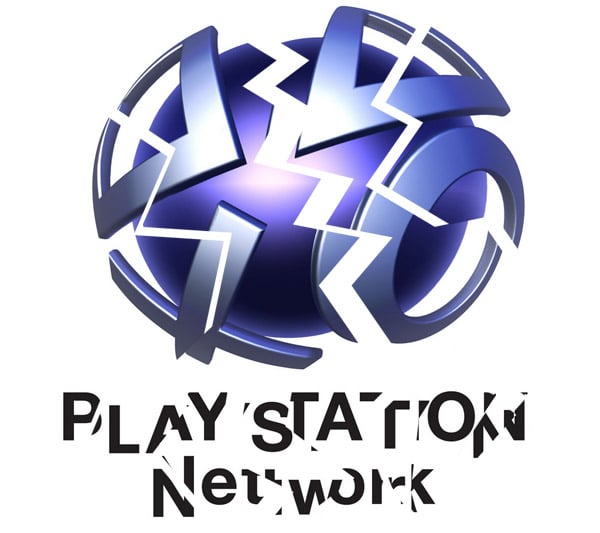 This South Korean law was originally meant for online PC games, but it includes consoles as well. Who knows, maybe board games will be next. These poor kids might actually have to sleep. The idea is that it will help kids avoid getting addicted to gaming. From midnight until 6 in the morning there will be no gaming.

Sony and Microsoft have both said that it will be difficult to put the system in place in a short period of time, but as of the 18th of November, we know that Sony will be blocking access to PSN for those under 16, and will not allow new accounts to be made for underaged players.

Microsoft is a different story. They don’t collect age data for all of their players, so will have a hard time sorting out the underaged from the rest of their players. Microsoft may just completely shut down Xbox Live in South Korea during the shutdown time frame, in order to comply.