Last month Capcom announced Resident Evil 6 and that it will hit the Xbox 360, PS3, and PC on November 20, 2012. That’s a long way off, but at least we are getting some news about the game in the meantime. 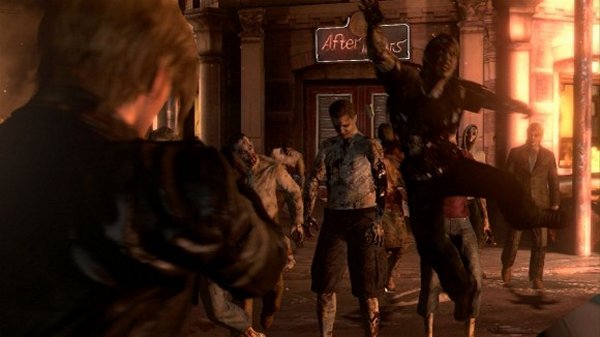 The latest RE game is set 10 years after the Raccoon City incident, and Leon and Chris will team up in this game. It will take place in a town called Lanshiang in China, in the year 2013. Other characters include Helena Harper: a secret service agent and the president’s bodyguard, Ingrid Hunnigan: Field Operations Support for Leon, and the US president Adam Benford. There’s also a mercenary character who has been told that “he is the man to save the world.” That’s all we know about him.

The game will also feature a revamped control scheme, including the ability to shoot while moving, and slide and roll tactics to get to cover. The zombies will also have some new tricks up their sleeves, the ability to run, jump and wield weapons. Seems like this could make it a whole new game. No more slow zombies lumbering towards you. This should be interesting. In my opinion, the franchise has been getting stale and this should definitely spice things up.