Star Wars Continuous-Line Drawings: The Pen is Mightier than the Lightsaber

You’ve probably done doodles with a single continuous line while talking to someone on the phone, but Star Wars geek Sam Hallows took it to a whole other level by crafting these intricate drawings of Star Wars, each with a single line. 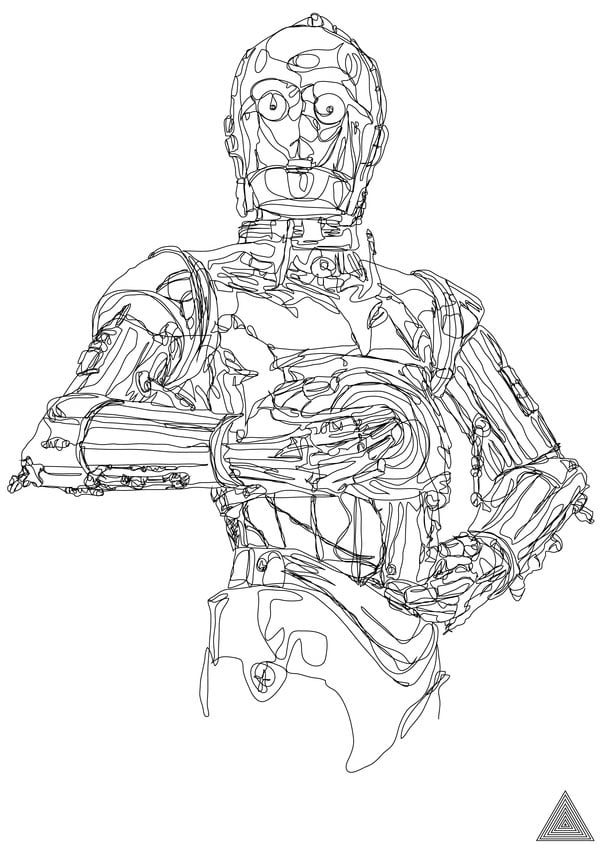 If you’ve never tried using a single continuous lines to do drawings, give it a try and you’ll see how hard it is to counter the instinct to pull up your pen. Sam never lifted his pen off the paper while creating these. His drawings include an AT-AT, X-Wing, the Millennium Falcon, C3-P0, and R2-D2. 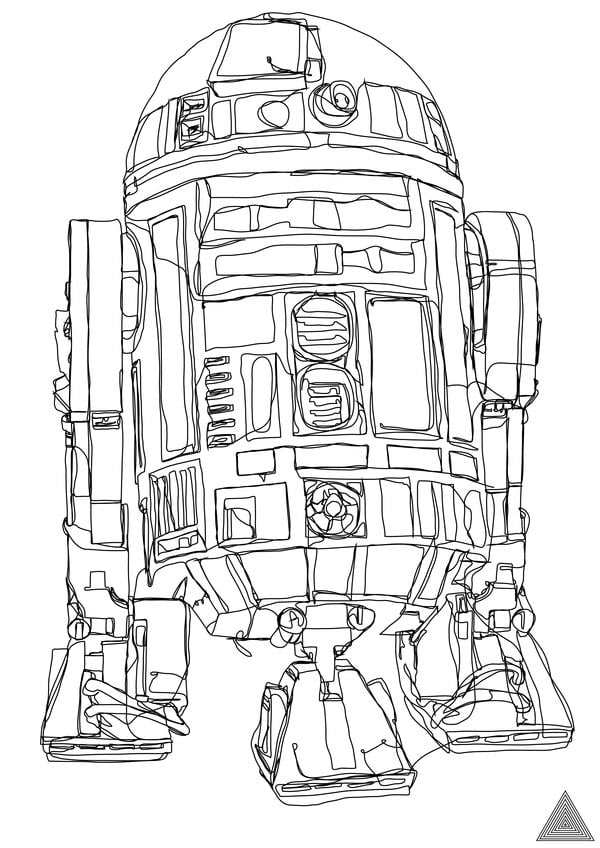 Sam drew these for his independent final project on technology. He’s had them put onto postcards which will be available for purchase soon. I wouldn’t mind having these on some t-shirts as well. 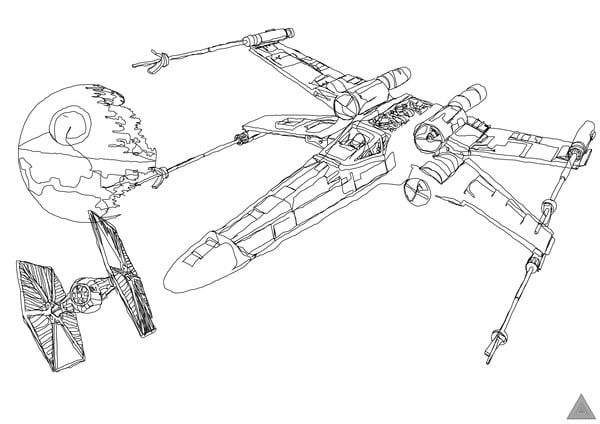 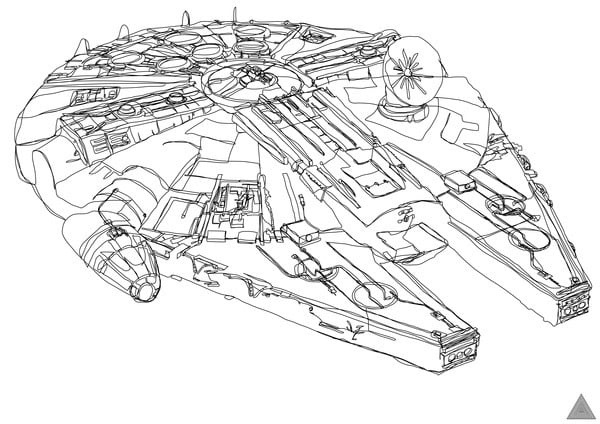 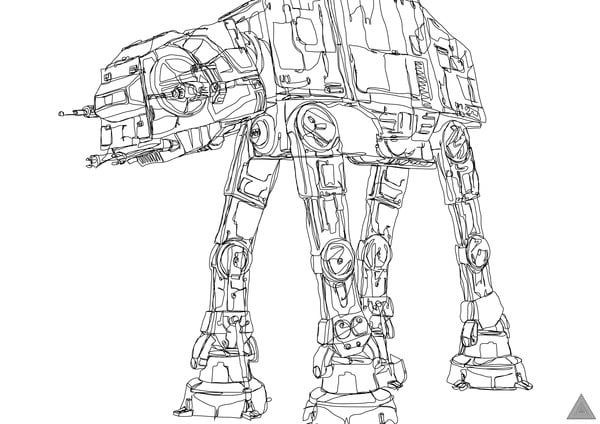