Google unveiled its slick 7-inch Nexus 7 tablet this week at its Google I/O conference. This little tablet will sell for $199 when it launches in the middle of July and will be running the Android Jelly Bean 4.1 OS. If you have your heart set on one of the little tablets and you’re like me with a drawer full of old gadgets you don’t use, you might want to swing by GameStop. 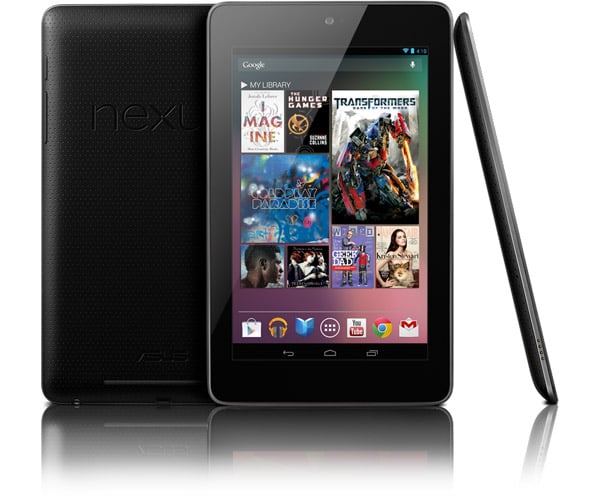 GameStop is offering a special deal to people who bring in old gadgets to trade on a pre-order of the Nexus 7 tablet. The retailer will give you 30% more for any item you trade in towards the pre-order of the little Google tablet. That 30% extra trade is good on video game hardware, software, accessories, and other smartphones and tablets.

Trade values for old Android tablets can go up to $250 depending on the condition and the tablet, so you might even be able to trade in an older tablet and walk out with a shiny new one. If you have a bunch of stuff you don’t use anymore, this may be the perfect way to get yourself a new tablet.