PSY’s Gangnam Style has taken over the world. It’s currently the third most-viewed video ever on YouTube and it has spawned countless memes and video parodies to date. And wouldn’t you know? Fueling the craze even further is the fact that PSY now has a USB drive designed and fashioned to his image. 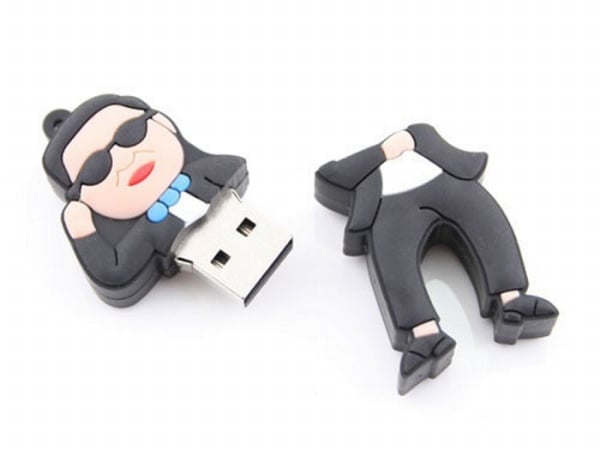 I think it’s safe to say that his viral hit has just taken him on a whole, new level. How many other artists can say that some folks made a flash drive that looked like them after just one huge hit? I’d say only a handful of them could. 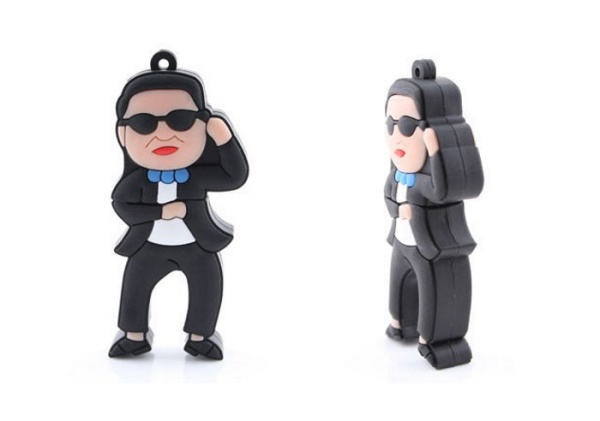 They can’t dance and they can’t sing, but they certainly capture the true look and essence of PSY. At least, in my opinion.

These flash drives are available from USBGeek in 4GB, 8GB, 16GB, and 32GB capacities. The drives are priced from $17 to $35, depending on the capacity you get.