Once upon a time, in a land not so far away, the elbow boob existed. It was an innocent thing – nothing but a joint, but Facebook saw fit to take down any images of it because, well, it looked too much like a female breast. 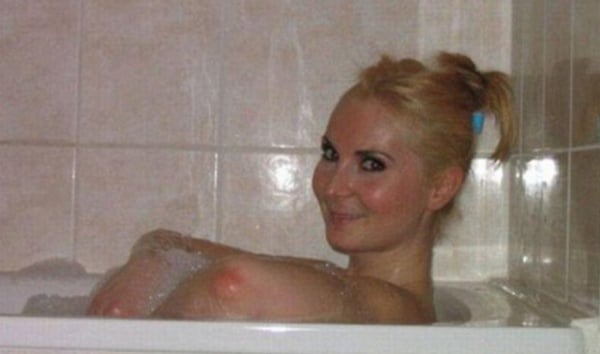 Okay, so that sounds like a really twisted fairy tale of sorts, but the story is 100% true. It’s also one tale that ends up making Facebook’s content filters seem like a bunch of incapable code. (Is there such a thing?) Because apparently, it can’t tell the difference between an actual breast and a woman’s elbow.

The image was originally posted by  Theories of the Deep Understand of Things who wanted to test Facebook’s image filters. Looks like their theories were proven right (or was that wrong?)

Either way, I admit that the image is pretty misleading, and people with imaginative minds can choose to go with the ‘alternate’ representation of the elbow. It has been confirmed that this image only shows the woman’s elbow and nothing more, but Facebook took it down anyway.

So I ask you: Should they have kept the image up?