One of the coolest projects I’ve ever seen turn up on Kickstarter was the 3Doodler, which always reminded me of the mix between a 3-D printer and hot glue gun. The device is a pen that heats up strips of plastic allowing the user to draw three-dimensional shapes in the air. 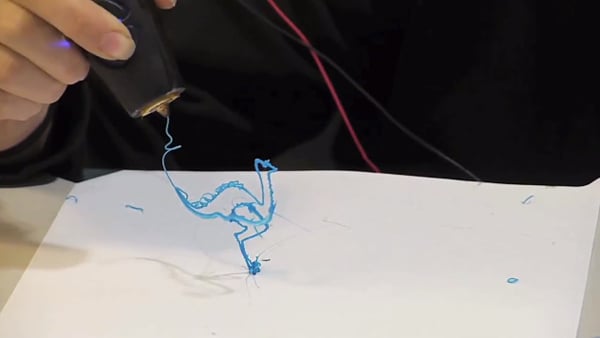 The last time I talked about the project, it had racked up $2,060,000 and still had 19 days to go. The Kickstarter campaign officially ended on March 25 and is now funded. In the end, the project raised $2,344,134, which is incredible considering the people behind the project were only out to raise $30,000. That means they achieved an astonishing 7,813% of their goal. 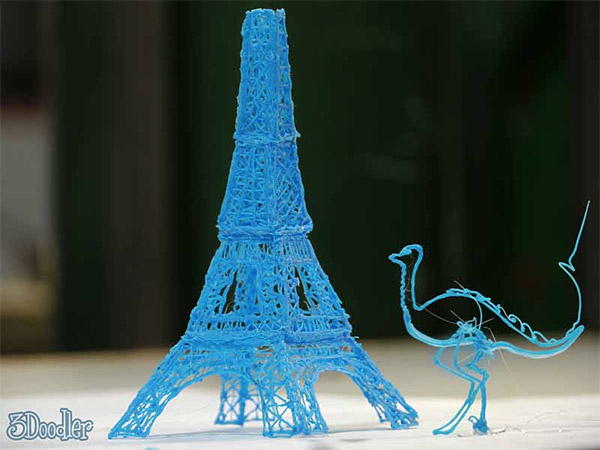 The company is now taking additional pre-orders for the 3Doodler via their own website. However, if you pre-order the device now, you won’t get yours until after all Kickstarter orders have been delivered. Even on Kickstarter, some people late to the project have to wait until February 2014 to get their device, so if you order one now, you’ll be waiting almost a year to receive yours.