It may not look like much, but Dentaku’s tiny board lets you follow in the footsteps of Leo Fender, Antonio Stradivari, Ikutaro Kakehashi and other musical instrument makers. It’s called the Ototo, and it’s a small synthesizer that can be activated by any conductive material and tweaked by a variety of inputs. 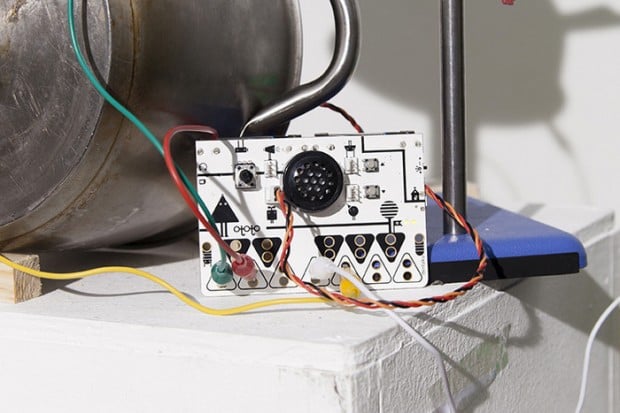 The Ototo is a lot like the MaKey MaKey, except it specializes in making music. It has 12 capacitive touch keys that you can activate with your fingers or any other conductive material. It also has four inputs for its sensors. One input modifies the volume, one changes the pitch and the other two sensors tweak the “texture” of the synth. At launch, Dentaku will offer seven types of sensors. There’s a knob, a slider, a joystick, a force-sensitive button, a touch-sensitive strip, a light sensor and a breath sensor. 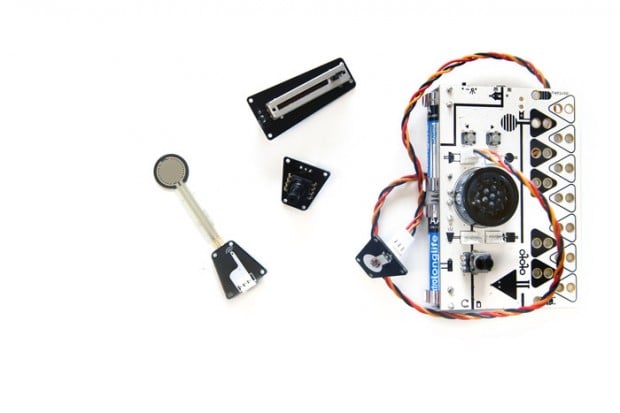 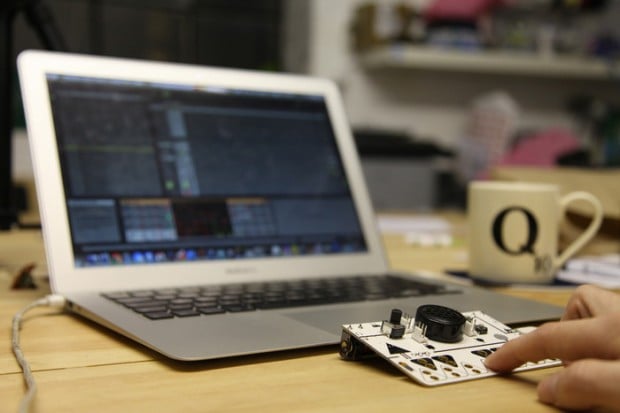 Ototo is powered by two AA batteries or via micro-USB. Speaking of which, you can also use the synthesizer as a MIDI controller over USB.

Jam with your browser and head to Kickstarter for more info on Ototo. A pledge of at least £45 (~$73 USD) gets you an Ototo board.