Man at Arms’ Tony Swatton has forged many great fantasy weapons, bringing them into our world and making them real. This time around, thanks to many requests, he has made Jon Snow’s Longclaw sword from Game of Thrones. You know nothing, Jon Snow, but you do have a kick-ass sword. 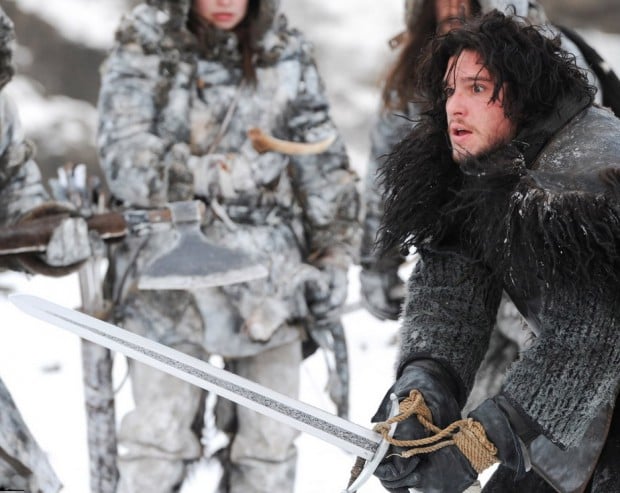 I don’t know how many swords Tony has made by this point (no pun intended), but by now he could probably make himself an actual Iron Throne with all of them. 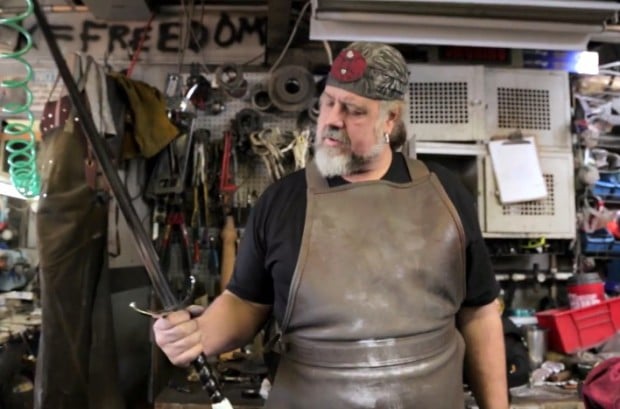 As usual, the finished sword looks pretty amazing, and even has the same intricate direwolf head pommel at the end of its hilt. You can see it in action at the end of the video.

Jon Snow would be so proud. Now I wonder if Tony Swatton has ever worked in Valerian steel…