When people talk about making metaphorical lemonade out of lemons, they usually are referring to finding a way to have a little fun with a mild annoyance or set back. This Dutch guy made some darkly humorous lemonade out of his own need for a leg amputation. 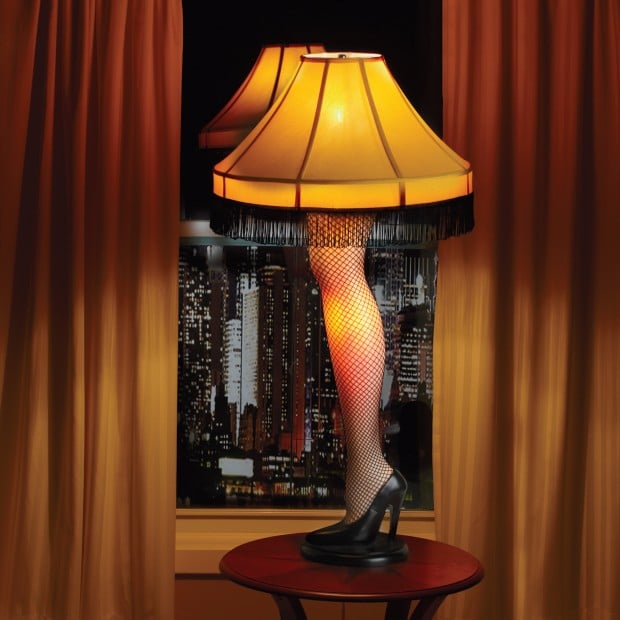 Leo Bonten broke his leg in an accident. That sucked, and the leg proceeded to suck even more by getting itself a nice bacterial infection that then prompted Bonten’s doctors to reccomend amputation. Figuring that he might as well get something out of the ordeal, Bonten requested the leg be given to him by the hospital afterwards, so he could turn it into a lamp.

It’s like an avante garde version of A Christmas Story, if it were directed by Ed Gein. The hospital didn’t see the merit in this idea and rejected the idea, citing health and safety concerns. “But have no leg to stand on,” quipped Bonten regarding the hospital’s legal case. In order to follow the law, the leg had to be buried and then exhumed before it could be lampified.

Now if you’re easily creeped out, don’t scroll down. You have been warned. 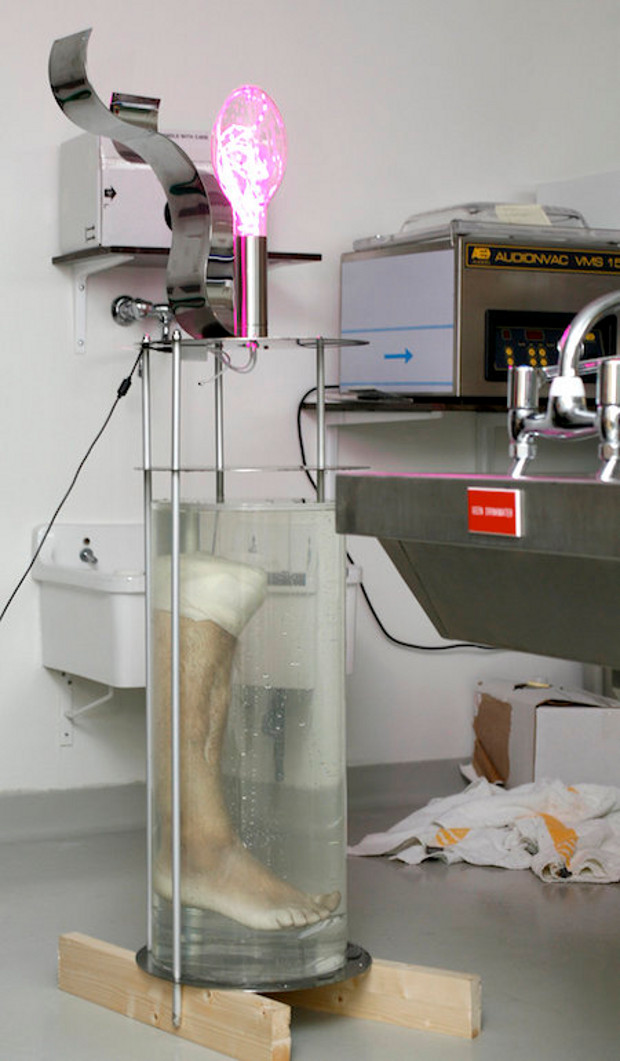 Bonten, citing some money woes, then put the leg-lamp up on eBay, but the online auction house’s policy against selling human remains means that it was promptly taken down.