I’ve never been a regular viewer of The Simpsons, but I do remember the part of The Simpsons Movie where Homer adopts a pig and has it walking on the ceiling while singing “Spider-pig, Spider-pig… does whatever a Spider-Pig does.” This LEGO minifig mashup reminds me more than a bit of that episode. It has Homer mashed up with Wolverine’s minifig body. 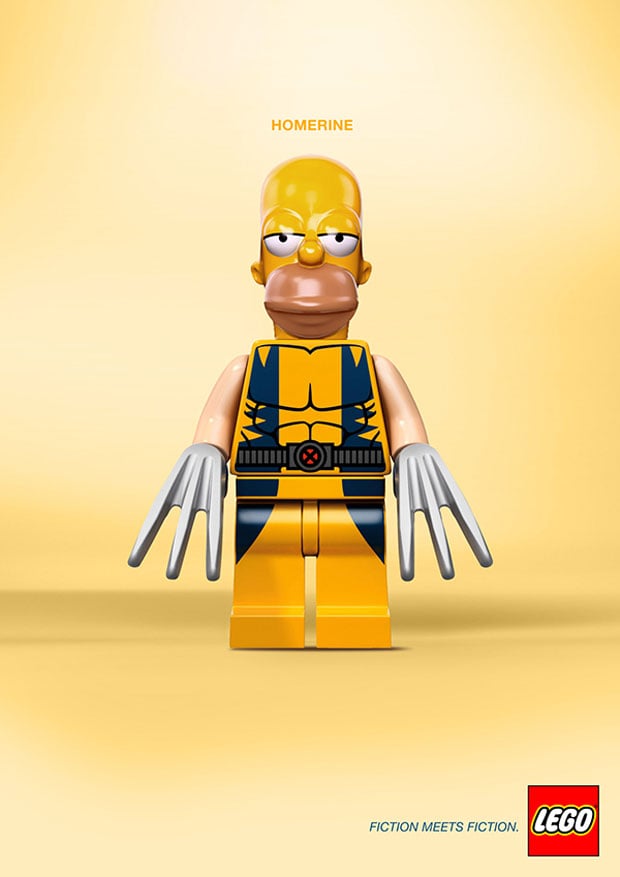 What we end up with is a claw-handed Homer known as Homerine. He and the other mash ups and artwork below come from artist Alexandre Tissier. Tissier created the minifigs for a series posters to advertise LEGO’s “Fiction Meets Fiction” campaign. 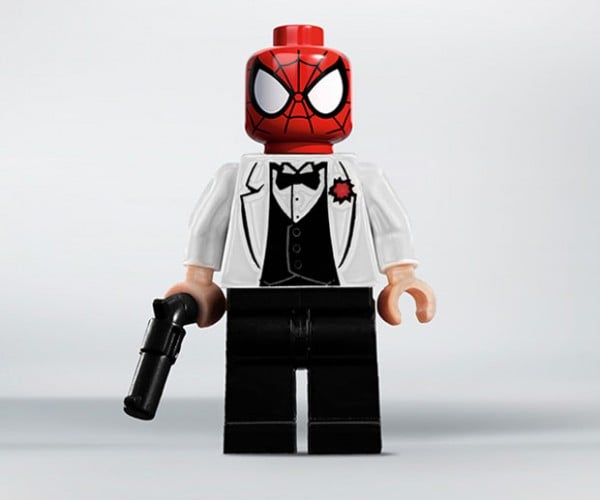 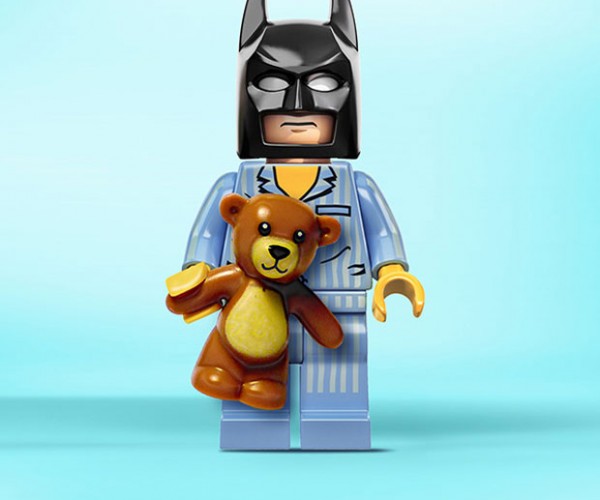 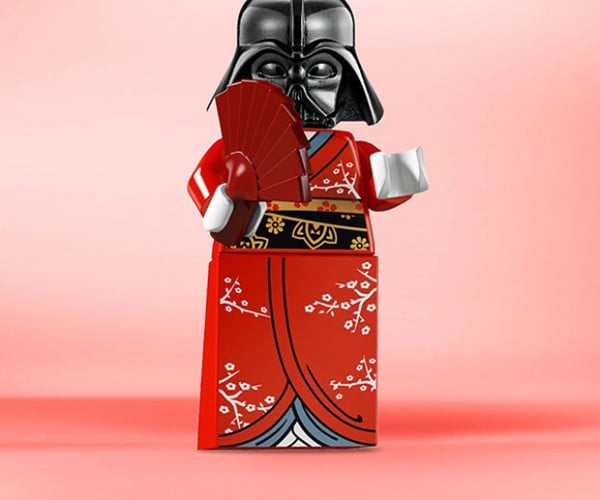 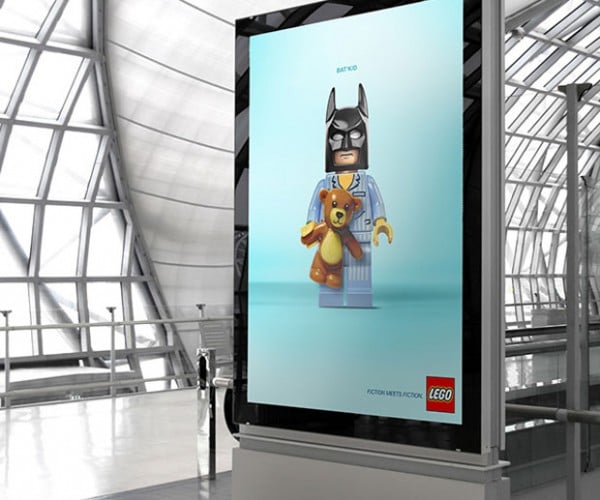 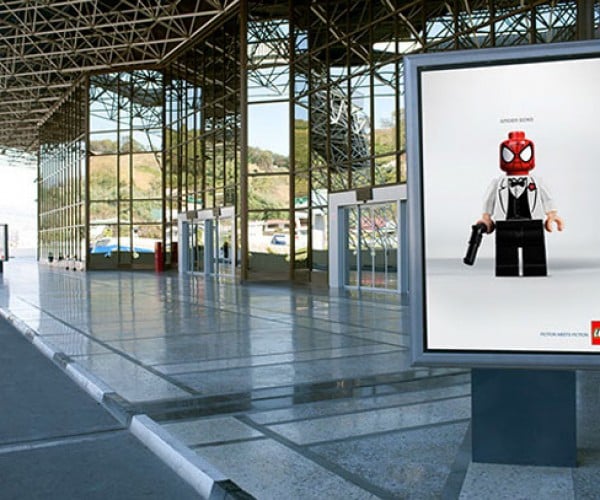 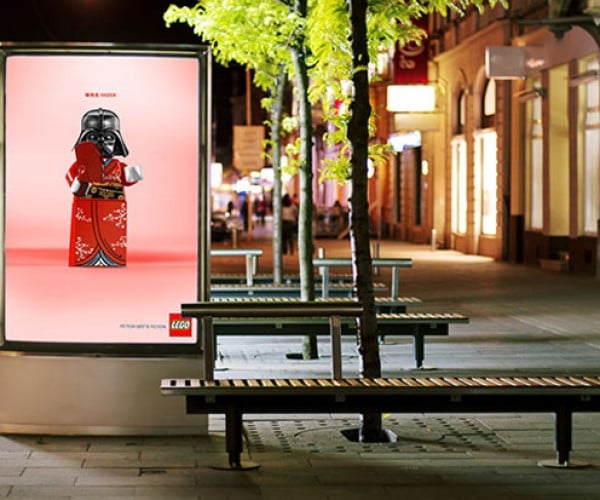 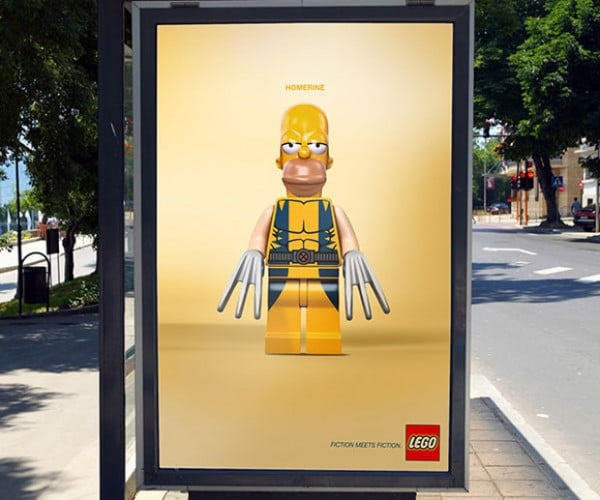 Other art includes Spider Bond – a tuxedo wearing body with a gun in hand and Spider Man’s head. The Vader minifig puts Darth Vader’s head on a kimono-wearing body (Madame Vaderfly?) Batkid takes LEGO Batman’s head and combines it with pajamas and a teddy bear.

What other LEGO minifig mashups would you like to see?