LEGO Wonder Woman Invisible Jet is, Well, As You Can See…

…visible. Better than nothing, I suppose. The transparent jet and its heroic pilot are part of item no. 76026 aka the LEGO DC Comics Super Heroes Gorilla Grodd Goes Bananas set. Though if you ask me Batman’s Bat-Mech is the one that needs to be invisible. Damn, Bruce. 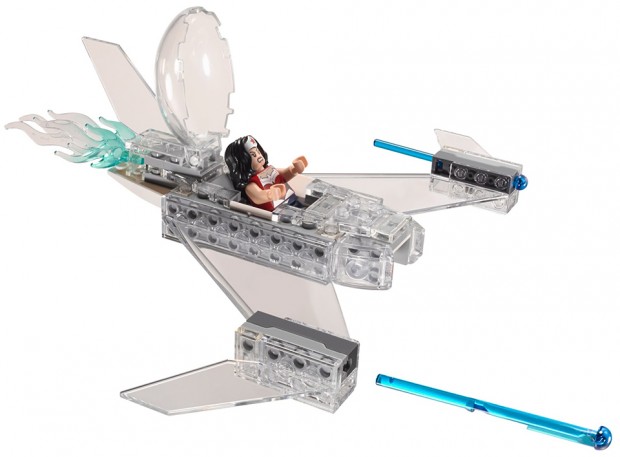 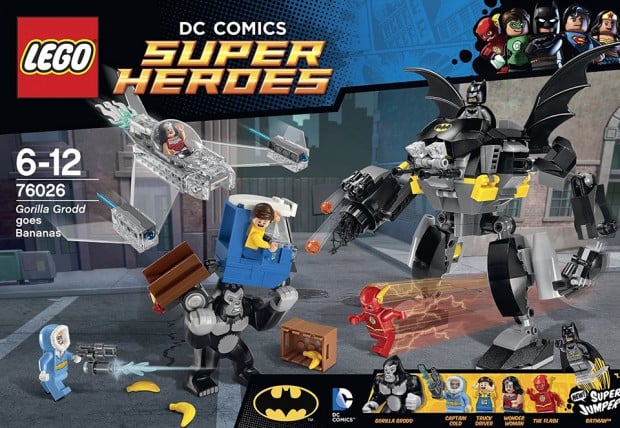 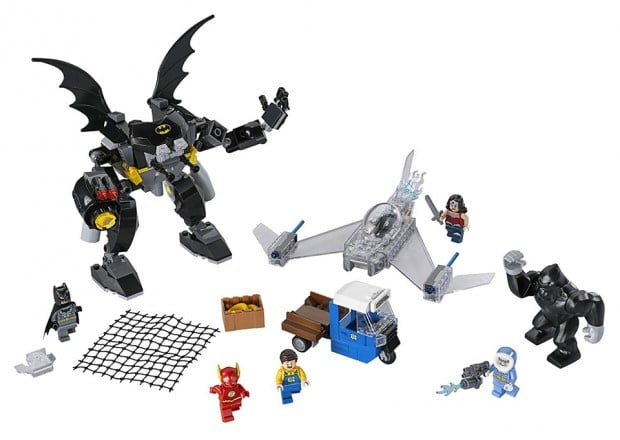 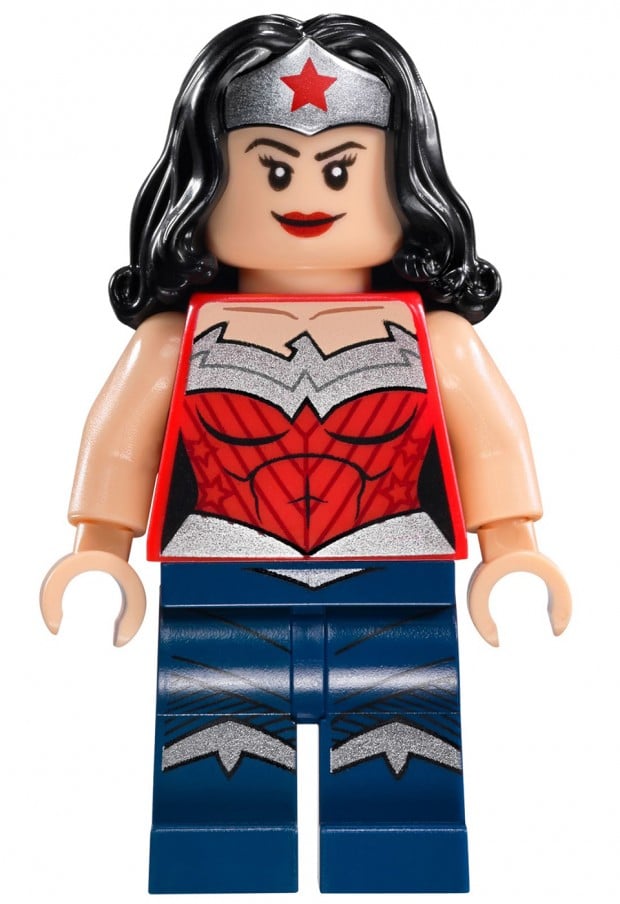 You can order the set from Amazon or directly from LEGO for $50 (USD). You might also want to check out the rest of the DC Comics Super Heroes sets on Brickverse. The Brainiac Attack set is my favorite of the lot.

[via The Mary Sue & Brickverse]