Despite feeling like a bit of a dork, I rather enjoyed riding a Segway. That said, I still had to contend with crowded sidewalks and hazards on the ground while riding one. If the guys behind AirBoard have their way, we could soon be hovering in the air instead of riding on bumpy sidewalks. 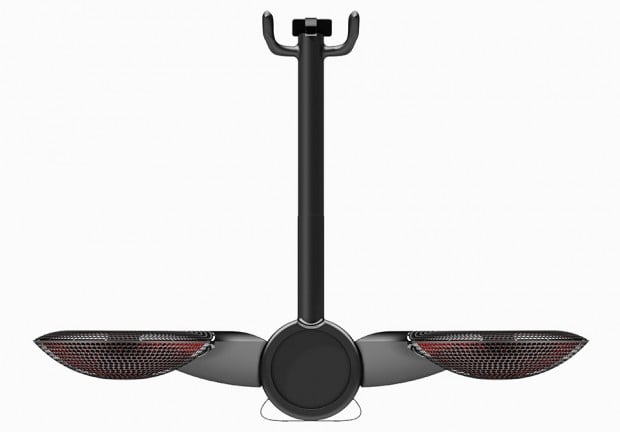 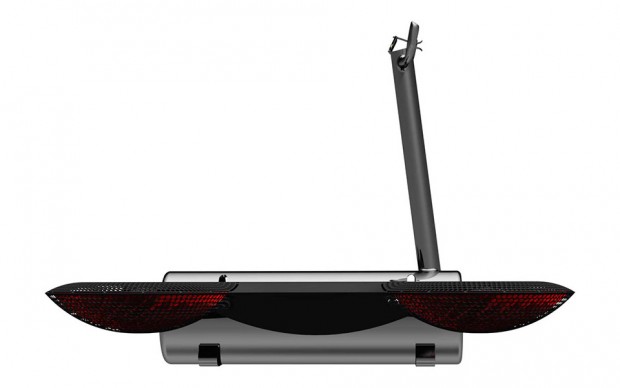 Currently up for funding on Indiegogo, the AirBoard aims to be the world’s smallest manned aircraft. At just 70″ long, and powered by 4 large fans, the folding aircraft could be the 21st century version of the aforementioned Segway. Steering the AirBoard would work like a Segway as well – simply lean in the direction you want to fly in. A safe flying mode would ensure pilots don’t go more than five feet off the ground, and a computer would detect obstacles to help prevent collisions.

Its designers also envision that it could fold up for easy storage and transportation. 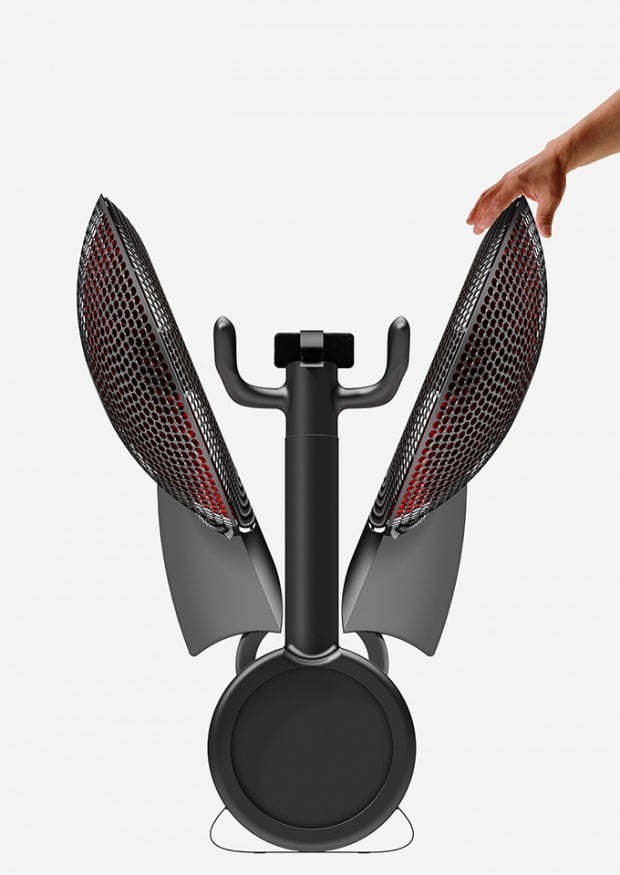 Sadly, the fundraising campaign won’t put you behind the control stick of an AirBoard, but instead the funds will be used to further develop AirBoard so it can eventually go into production in late 2015 and into 2016. That said, if you pledge at least $250(USD) towards their modest $30,000 goal, you’ll get priority ordering and a 15% discount off the purchase of the AirBoard if and when it eventually is built.