If you build it, he will come – and then build a LEGO version of it. So goes the quote from the classic non-existent drama Brick of Dreams. Today that “he” is Instructables member W1ll14m. The alphanumeric boy wonder recently shared his progress on a 3D printer made of LEGO Technic and Mindstorms EV3 pieces. 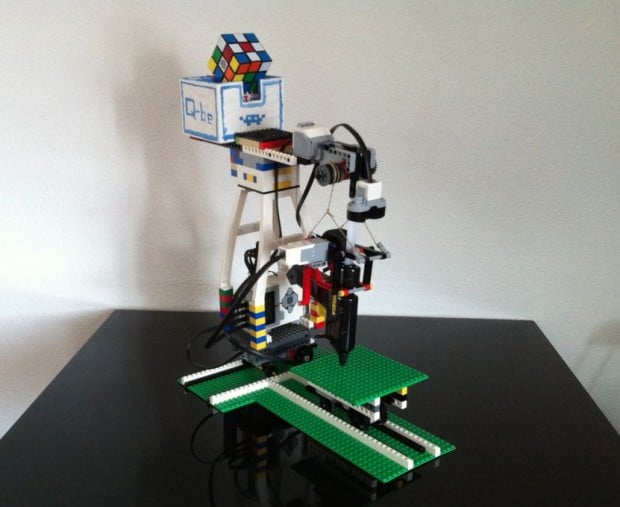 Even if he’s already on his second version of his MOC, W1ll14m knows that it isn’t a practical 3D printer. It uses a glue gun and hot glue instead of an extruder and filament, and I’m pretty sure the Mindstorms EV3 program can’t process 3D files on its own. That said, W1ll14m wants to improve on his design. Besides, I’m sure he’s had a lot of fun making his own 3D printer.

Extrude to W1ll14m’s Instructables page to find out how he built the 3D printer.