The Doors “Break on Through” Performed on Old Computer Hardware

The Doors were light years ahead of their time. They made some of the best music ever. But how would their music sound when performed on old school computer hardware? You are about to find out. 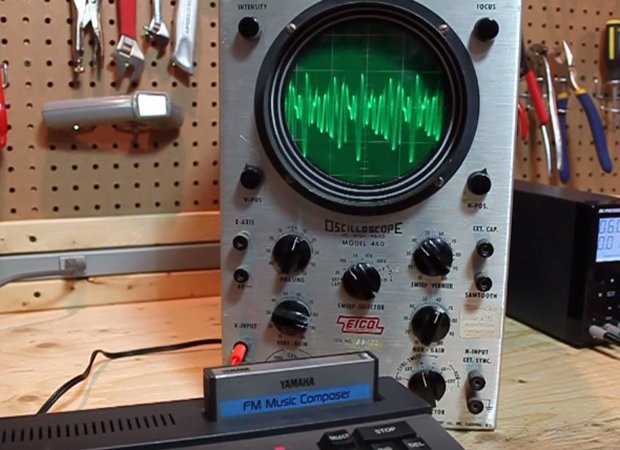 This is The Doors’ Break on Through performed on old computer hardware, courtesy of human band leader bd594. I have to say it sounds just as interesting as the real thing. Just different. This video features two versions: an instrumental version, and an even better one with DECTalk vocals starting at 2:23.

In case you didn’t know, DECTalk is same speech synthesizer Stephen Hawking used back in the ’80s. That’s why it sounds like him. The DECTalk version is what it would sound like if Jim Morrison broke on through back into our world and performed the song. Funny, eerie and just plain weird.