Last year we checked out an awesome Gundam model that was painted to look like it was an anime drawing. Transformers action figure painter LEK Custom Toys did the same trick to Takara Tomy Masterpiece Optimus Prime and Soundwave figures. 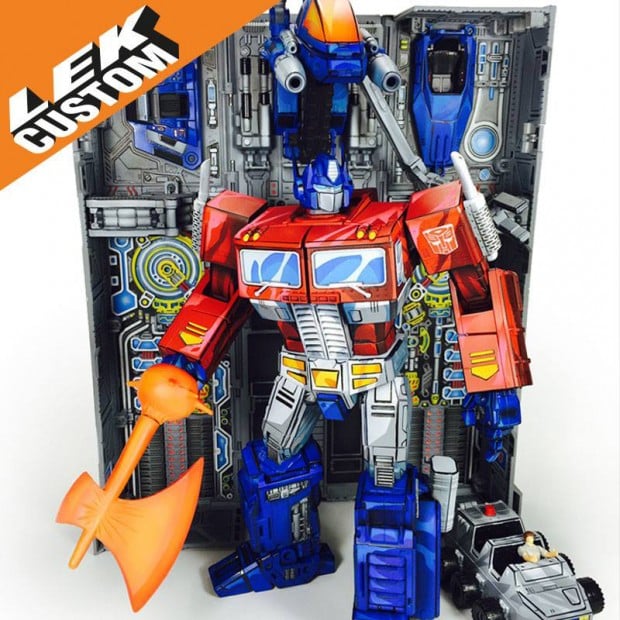 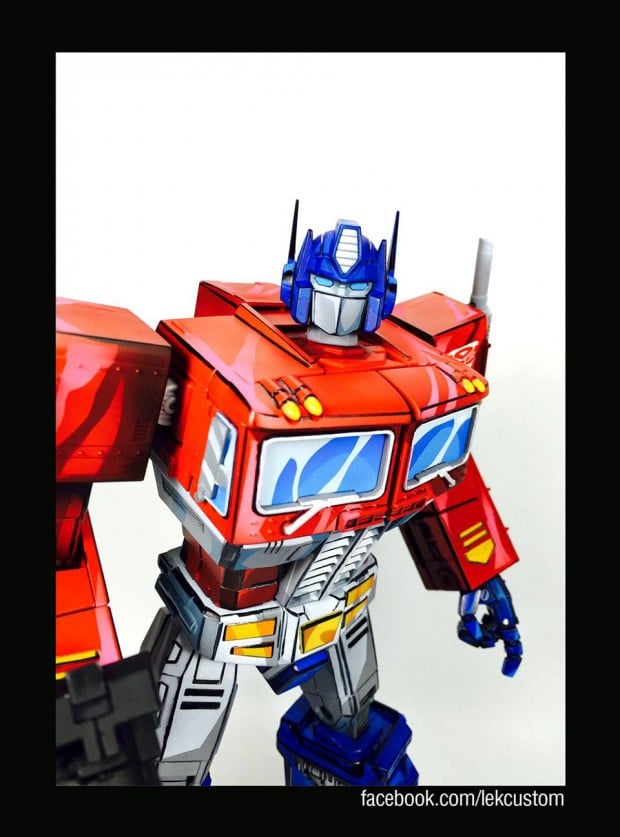 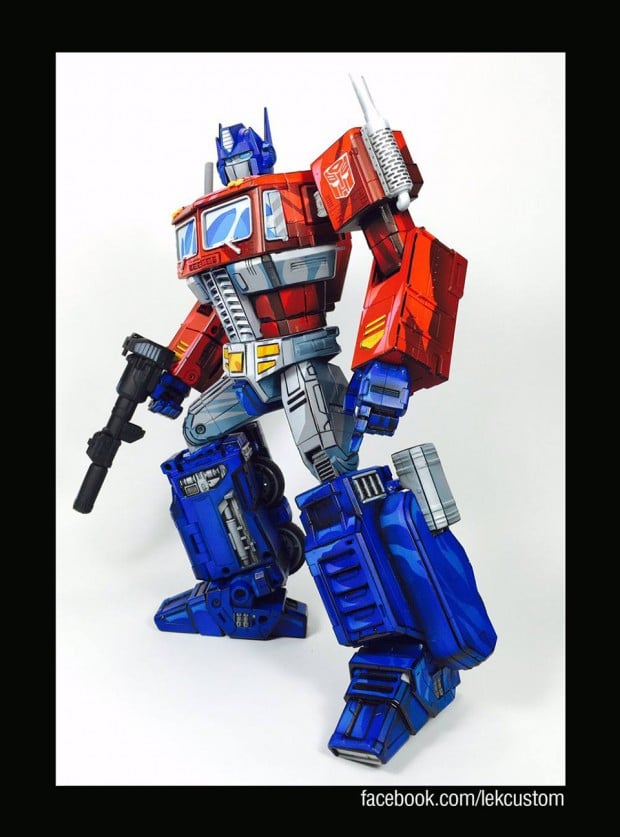 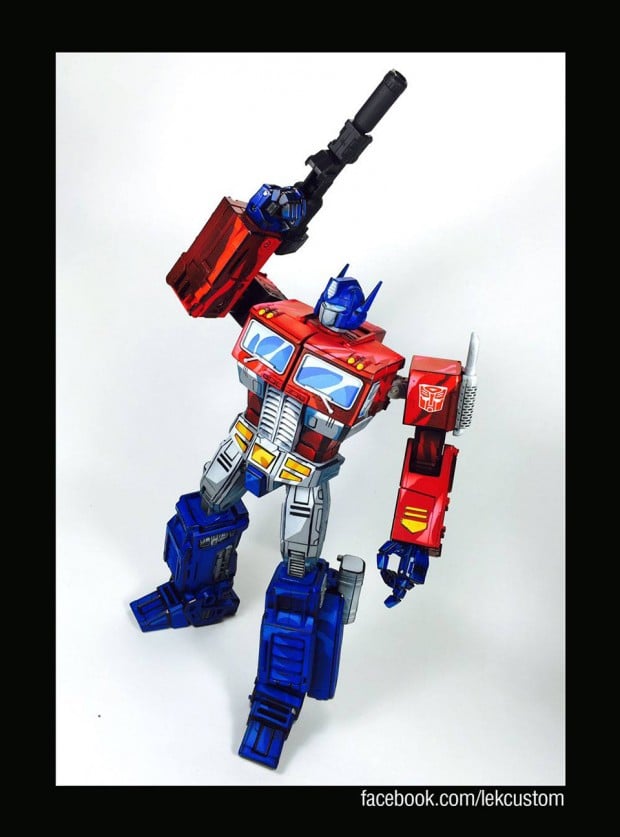 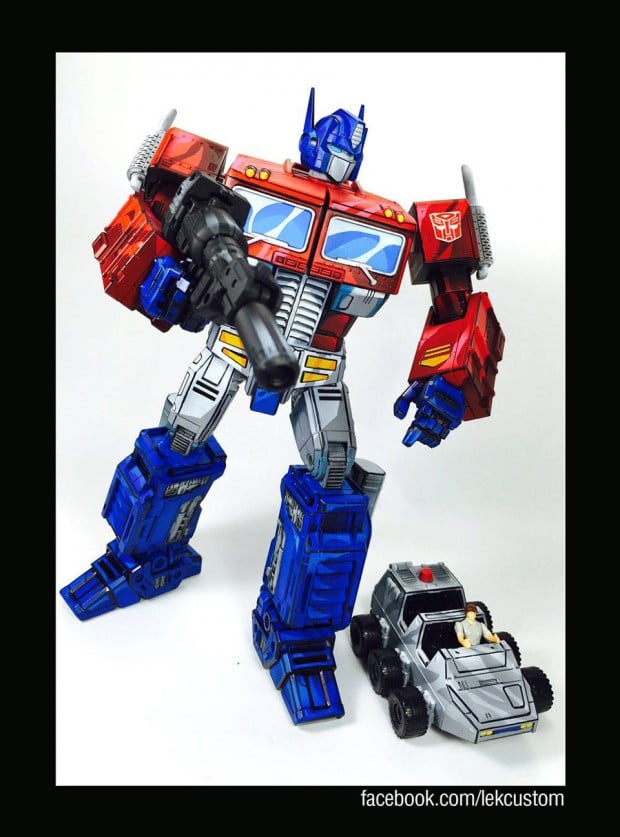 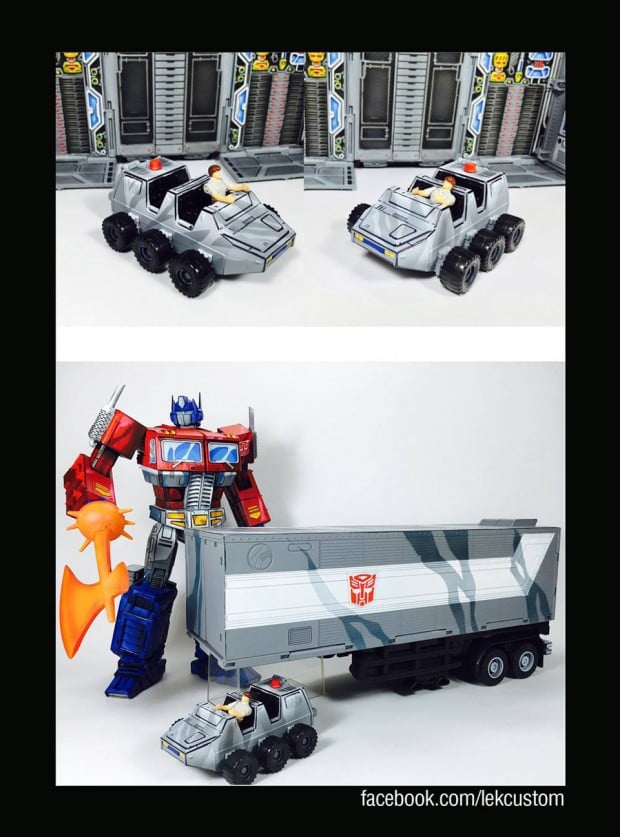 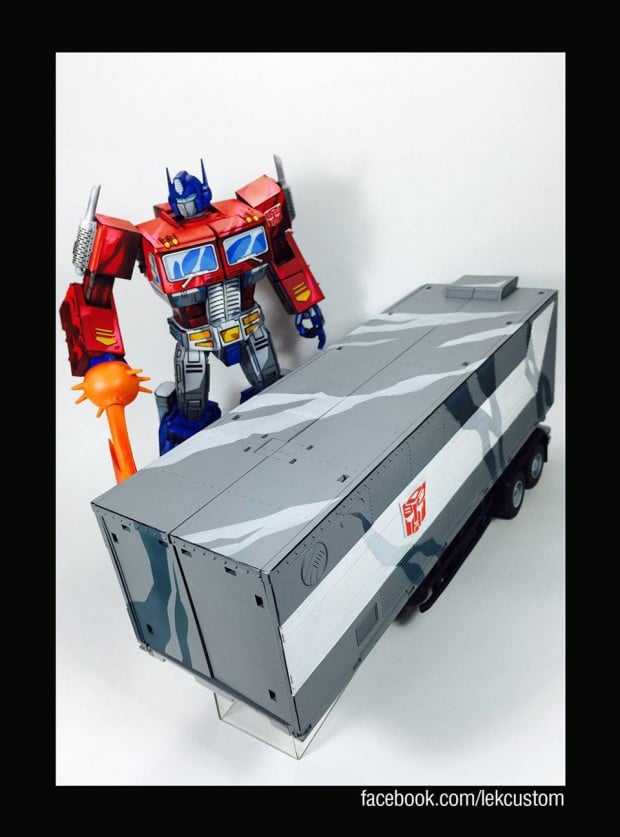 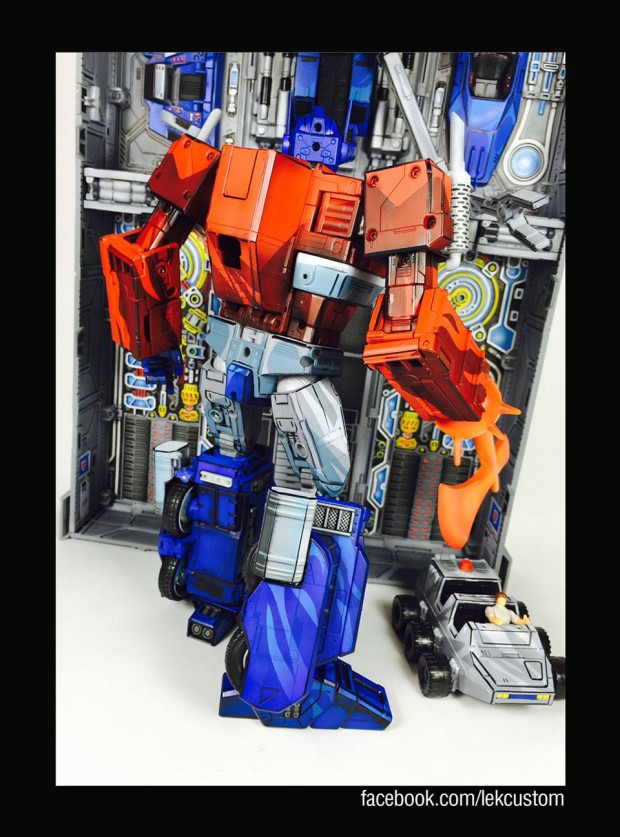 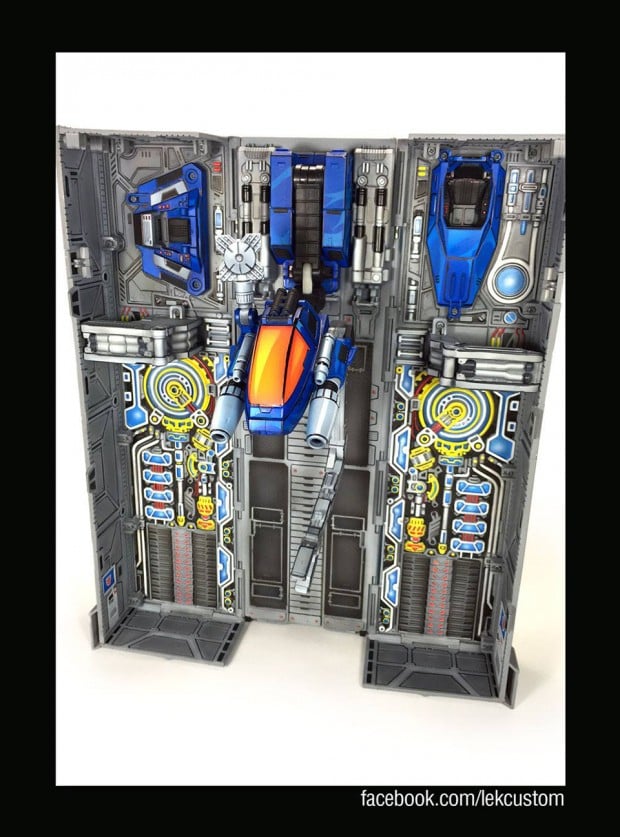 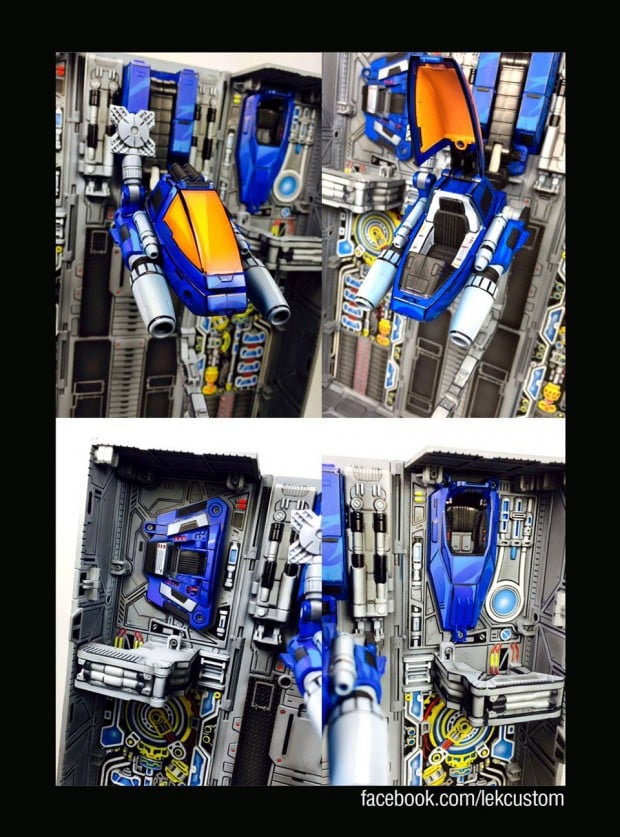 The two-dimensional effect in LEK’s work isn’t as convincing as the one in the aforementioned Gundam model, though the way these photos were taken didn’t help reinforce the illusion. Still, LEK did a good job of mimicking the original cartoons. 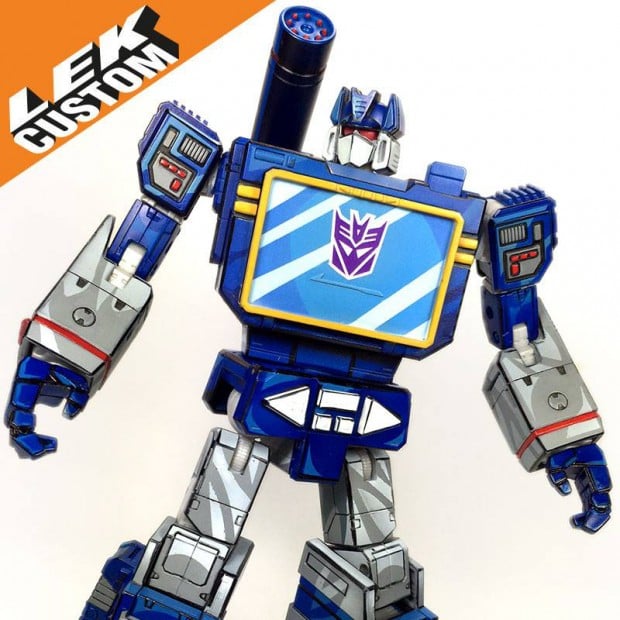 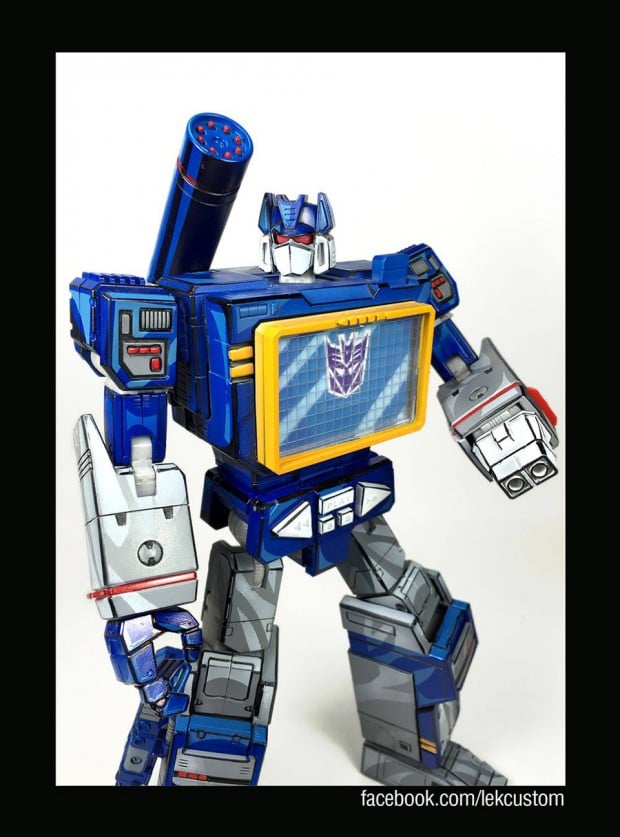 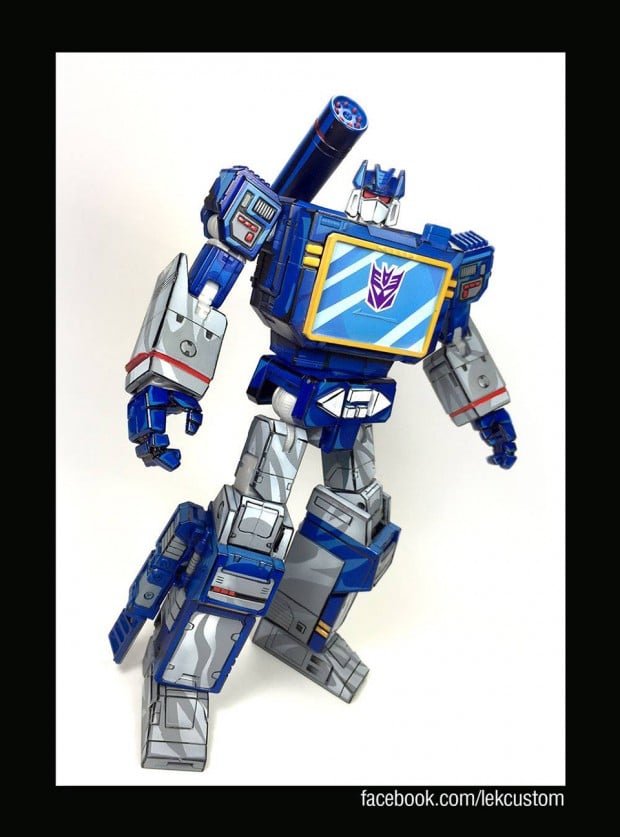 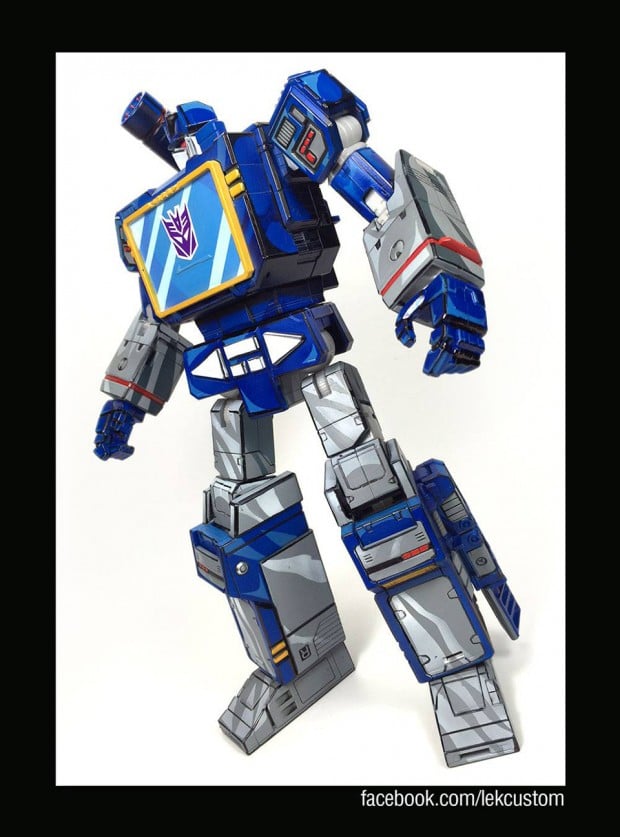 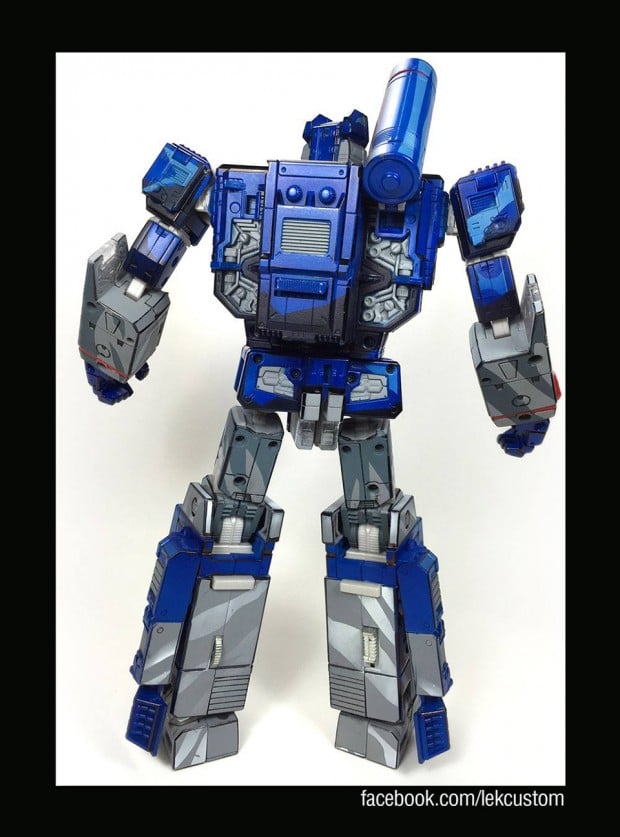 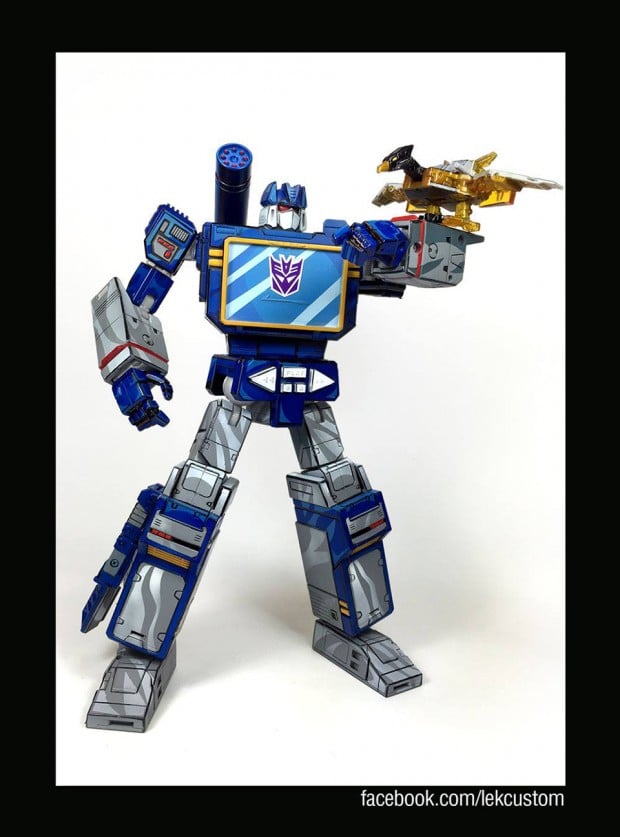 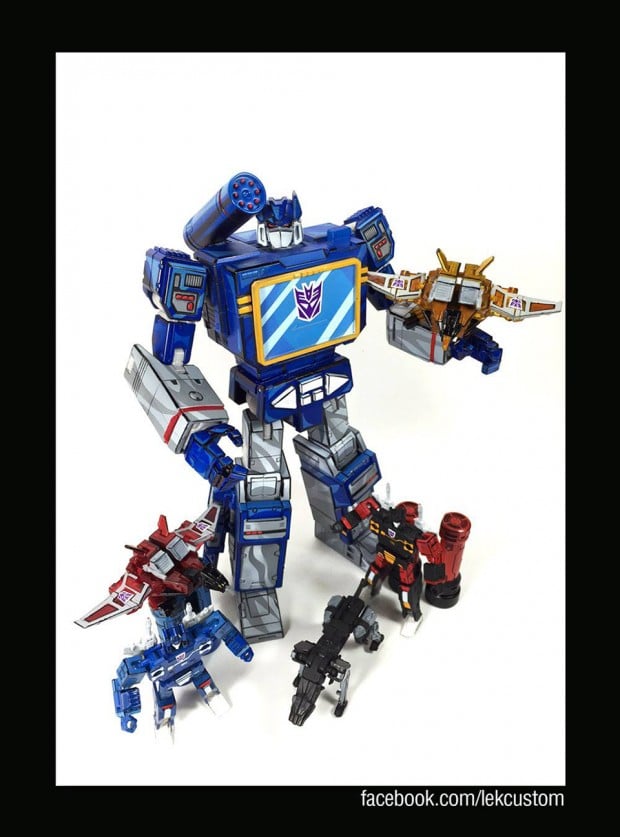 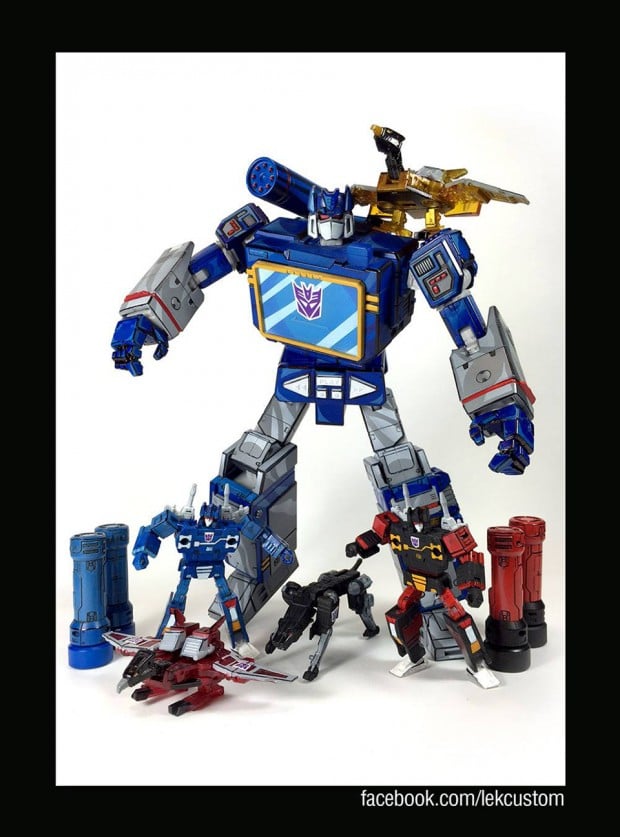 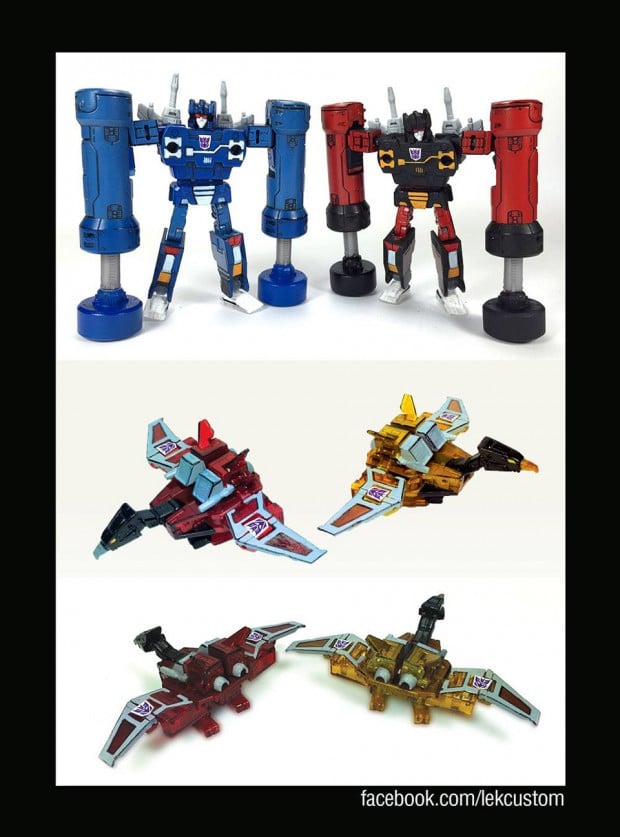 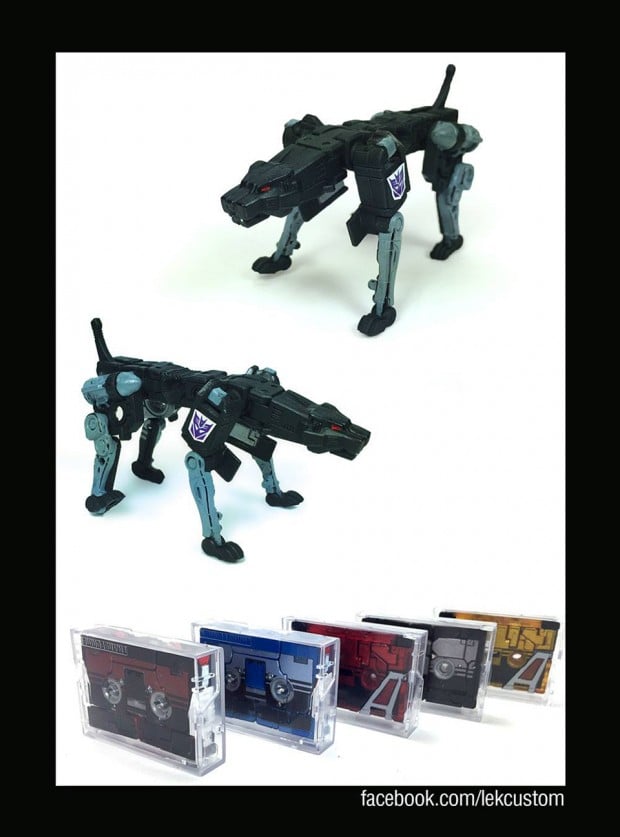 Check out LEK Custom Toys’ Facebook page for more of his work.