Some of the coolest stuff turns up on Kickstarter. I remember when the 3Doodler first showed up there a few years ago, I thought that was really cool but didn’t like the idea of expensive filaments to purchase to keep using the pen. A new 3D pen has turned up on Kickstarter called Renegade. But unlike the 3Doodler, you can get this device with a cutter that turns plastic bottles into tape filament. 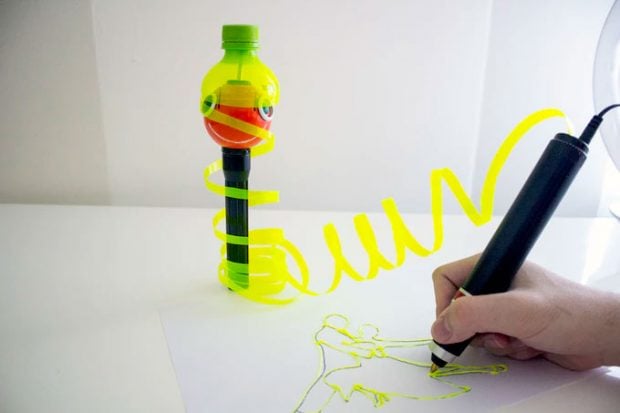 The unique screw feeder mechanism of the Renegade pen can then take the tape you made and slurp it into the extruder, melt it and then spit it out so you can make art with the molten result. 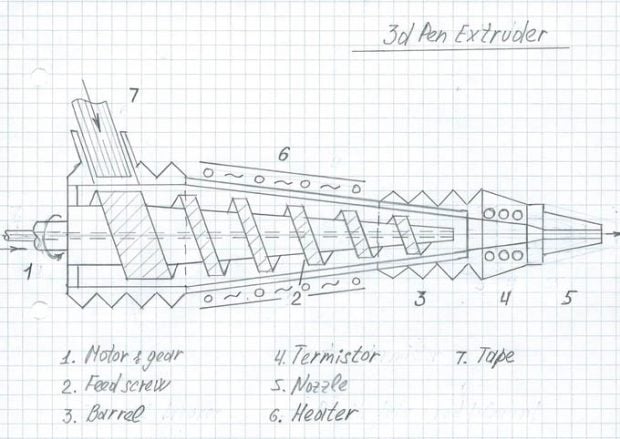 According to its makers: “Renegade can use 5 to 7 mm strips cut from PET plastic bottles, plastic bags, or plastic files with a thickness of 0.14 to 0.35mm. It can also use standard PLA, ABS, nylon, TPE, HIPS, wood and other types of filament with a diameter of 1,75 mm.” That gives you the flexibility to use both your own recycled plastic strips and off-the-shelf filaments. Being able to shred those old bottles sounds like the best way to make stuff on the cheap. 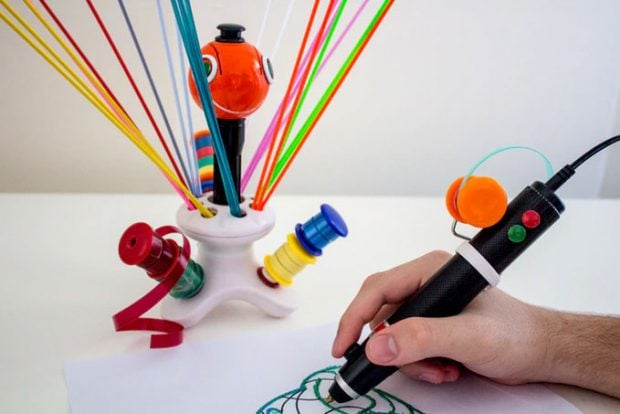 The Renegade pen has already beaten its funding goal 21 days to go. The pen, along with the bottle shredder tool will cost you about $105 with initial shipping set for January 2017.