I think Daenerys Targaryen would totally back this Kickstarter project. The project is to create a line of foam swords for kids (and adults) to play with that have interchangeable parts so you can repair them or make your own. We have seen similar swords from the same designer, Tyler Richins, in the past and that project funded easily. 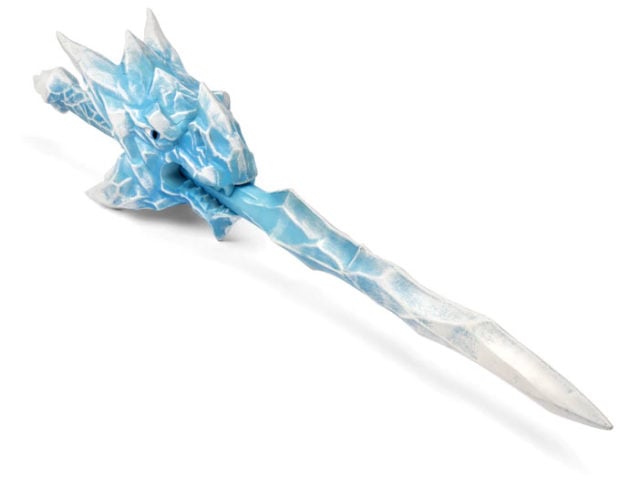 Richins is now back with a new project called Prime Swords DRAGONS. There are three styles with an ice dragon, fire dragon, and a mecha dragon. I like the mecha dragon because robots and dragons are twice as awesome. 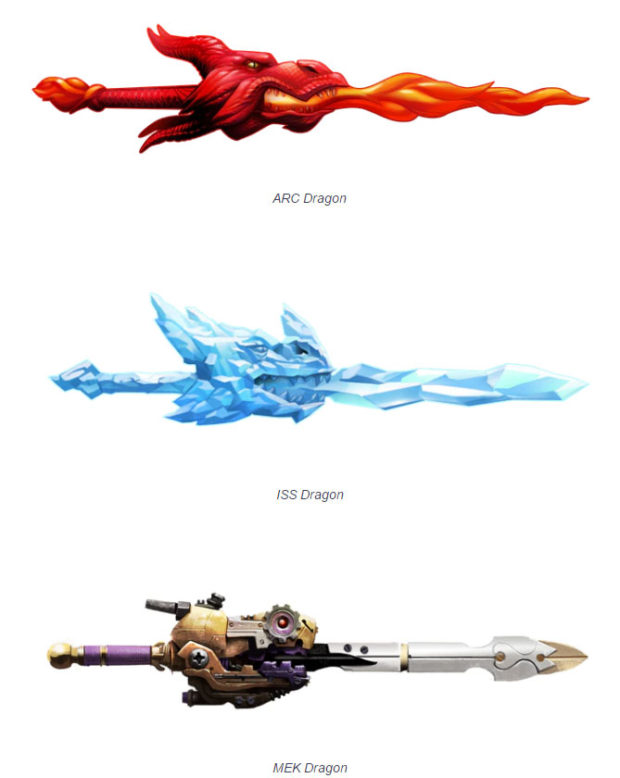 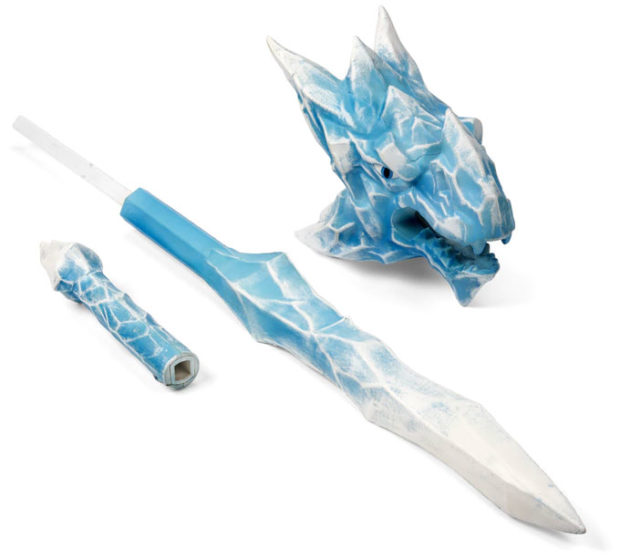