We have a neighbor that weirds me out when she talks to her dogs. She will randomly scream at them when they do something she doesn’t like as if she were talking to a child. I always wonder what the dogs think as they continue doing whatever they were doing to begin with, and she keeps talking.

A new study conducted from scientists at Eötvös Loránd University in Budapest has taken some well-trained pooches and put them into an MRI machine to watch their brain activity. The goal of this research was to try to figure out if dogs actually understand human words and intonation. 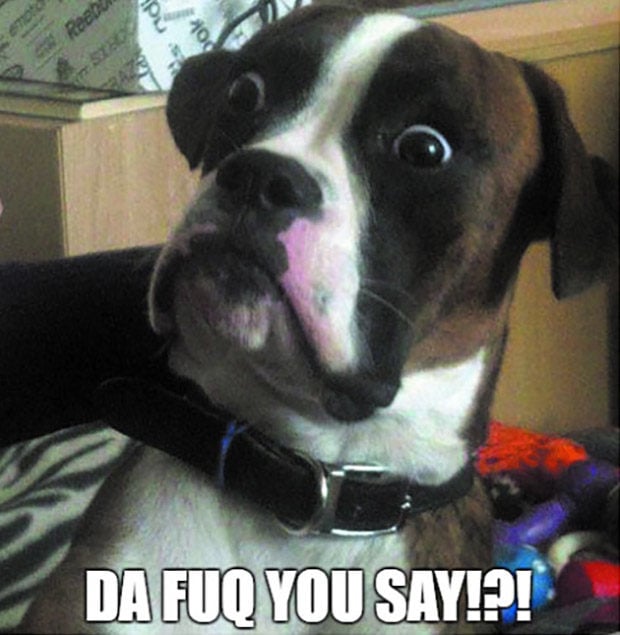 As it turns out, the study found that dogs process vocabulary and intonation in different hemispheres of the brain, just as humans do. That means they understand words differently from intonations – which have long been thought as the reason that dogs can respond to commands.

The head of the study says that the results prove that dogs separate what we say from how we say it and can combine intonation and vocabulary to form a correct interpretation of what we are saying. So the moral of the story is don’t try and get your dog excited about a visit to the vet by using a high-pitched voice, they are onto your shenaningans.