Sony PS4 Pro: Get The Price and Release Date Now

Sony today announced a new model of its PlayStation 4 console, specifically targeted at those looking for the best possible image quality from their game systems. The highlight of the PS4 Pro (rumored to be called the “PlayStation Neo”) is its ability to render games in 4K and with high dynamic range visuals. 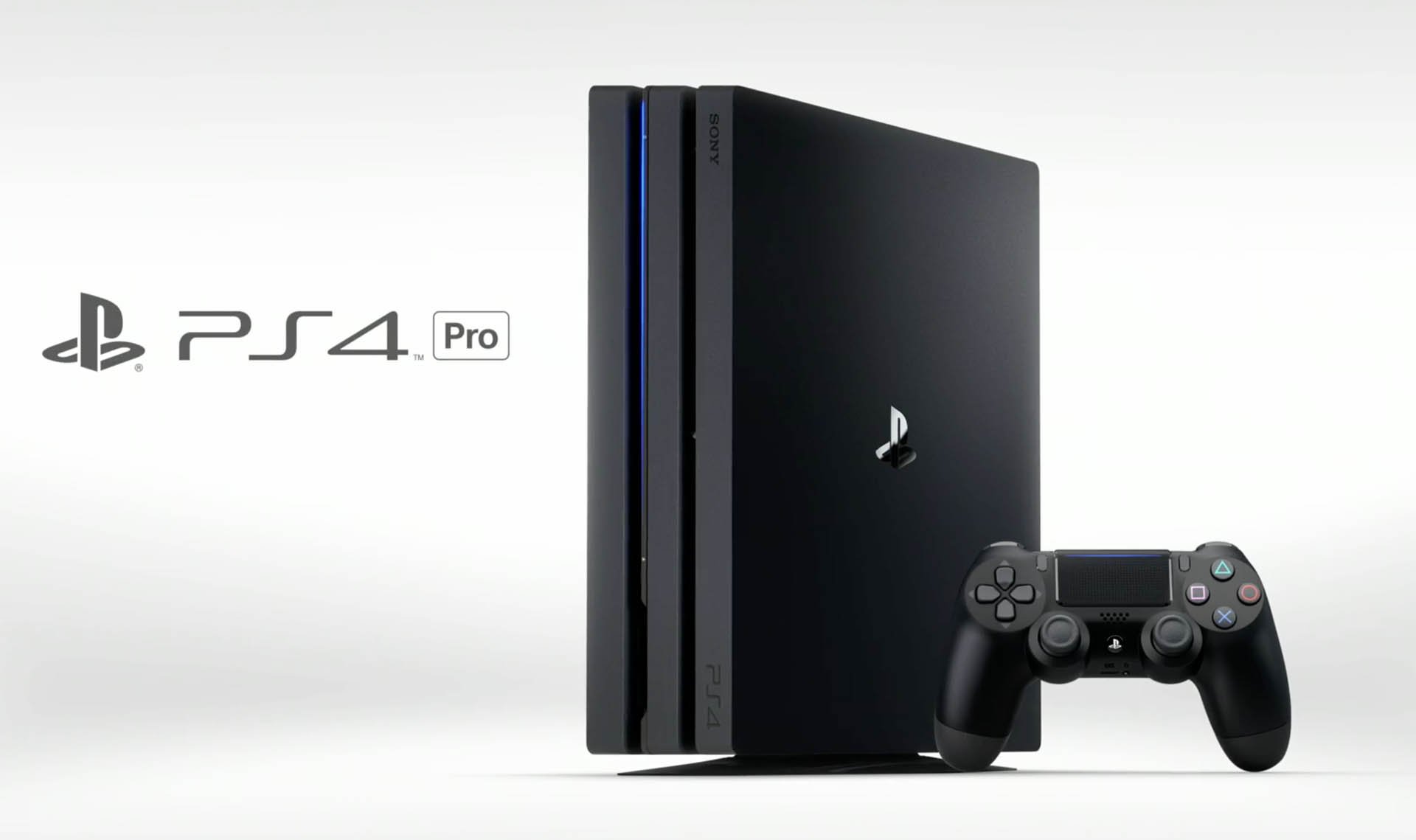 PS4 Lead Architect Mark Cerny explained that the system’s upgraded GPU, faster CPU and faster memory will allow the PS4 Pro to not only render 4K gaming and video, but to offer enhanced visual effects and frame rates, thanks to the more powerful hardware. 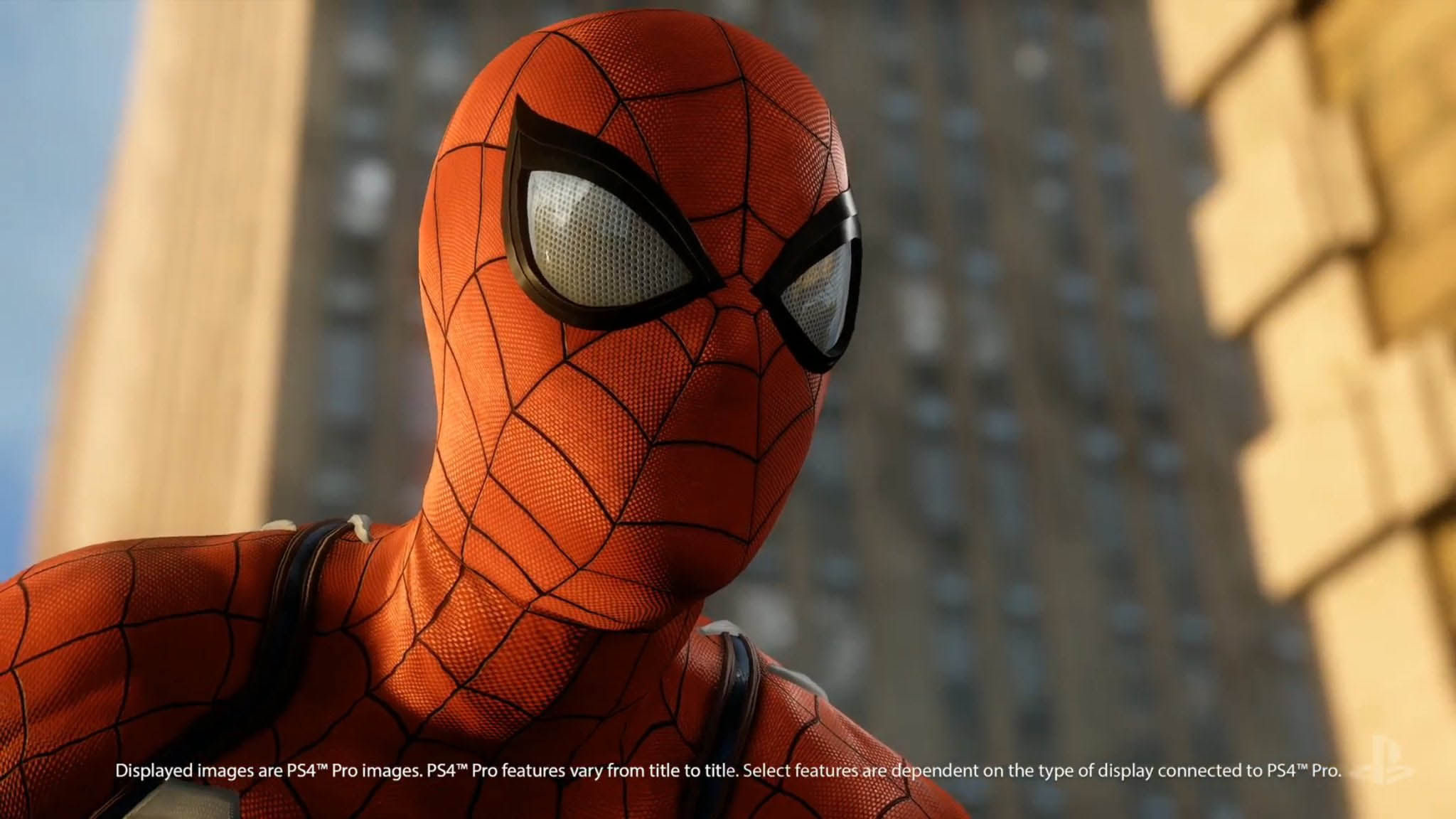 At its core, it’s still a PS4, so the new console can play all existing games, and a combination of technologies, such as anti-aliasing and upscaling will also make current 1080p games look sharper on 4K displays. The system will offer support for 4K video streaming services from Netflix and YouTube to start, but unlike the Xbox One S, it won’t play UHD Blu-ray disks, which I think is a bit of a misstep.

While some gamers were hoping the system would come with massive 2TB or 3TB hard drive, the PS4 Pro will ship with a 1TB drive. I assume that’s part of how they kept the price down. Speaking of price, the PS4 Pro is competitively priced, launching at just $399 – the same price that the original PS4 launched at. Sony says the new system will be available on November 10, 2016. For those looking for a regular PS4, there’s also a slimmed down version of the standard PS4 coming out on September 15 for $299, with a 500GB hard drive, and a decidedly less exciting industrial design than the original PS4.

As is always the case with HDR content, it’s hard to see how it will look without an HDR-capable display. But if you want a tease of what the improved game visuals on the PS4 Pro will look like, check out the 4K gaming videos below:

You can preorder the PS4 Pro on Amazon now.