The Metallophon Is a Musical Instrument You Play with Bullets

Vitaly Kryuchin is the head of the Russian Federation of Practical Shooting. Apparently, he also loves music, so naturally he combined both to create one strange musical instrument. 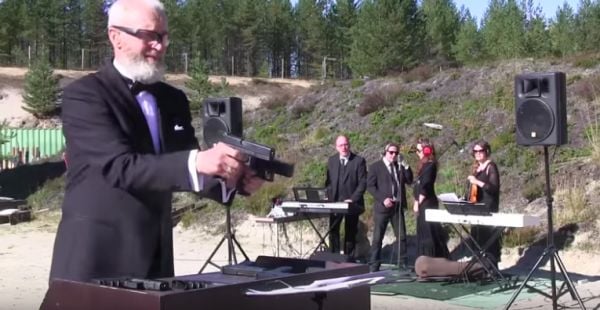 Kryuchin built something he calls the Metallophon. It is basically made from different-sized sheets of metal, which each deliver a different tone when you strike them with a bullet. This guy would give one dangerous concert, that’s for sure.

In the video shown here, Kryuchin plays three songs with the band Shooting Star. He plans to rise to the top of the Russian charts and be number one, with a bullet. 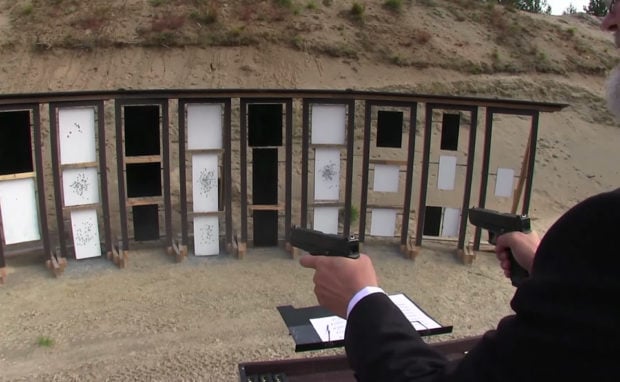 [via Digg via Neatorama]