Star Trek Tridimensional Chess Set is Too Complex for Humans

On Star Trek, everything was futuristic from doors that open for you, to replicators that could make you any food you want. Even chess was much more complex and futuristic than it is in the present with the slick tridimensional chess played in the original series. 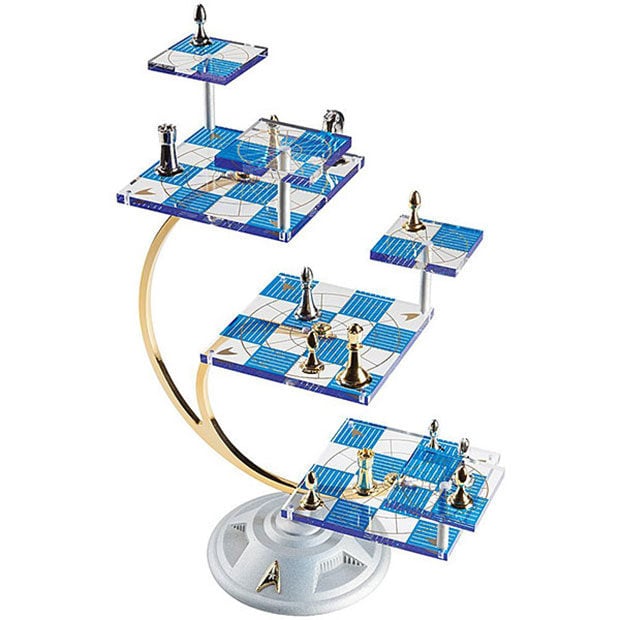 Now you can own your own tridimensional chess set built on a half scale compared to those on the series. The set was built by the Franklin Mint based on diagrams from the Franz Joseph Starfleet Technical manual. When assembled, the chess set is 14-inches tall and includes seven acrylic playing boards. Each of the 32 playing pieces are cast metal, plated with sterling silver or 24 karat gold. 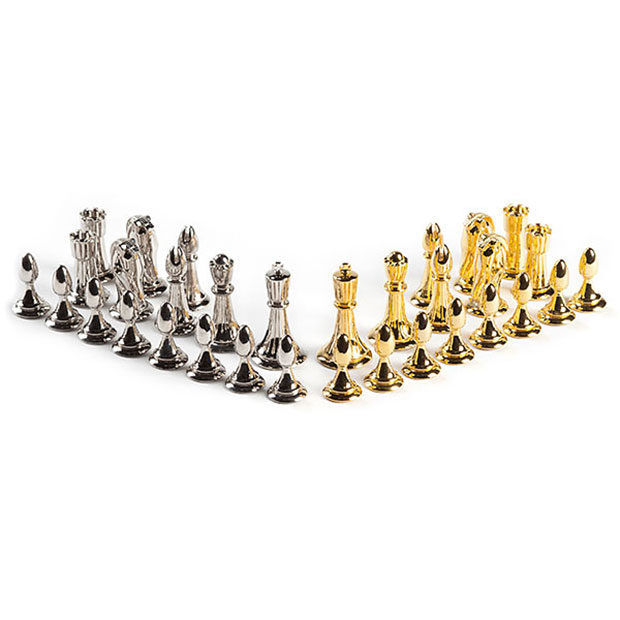 It comes with a rule book so you can actually play the game if you want. It can also just sit on a shelf and look cool. It’s available for $274.99(USD) at ThinkGeek. 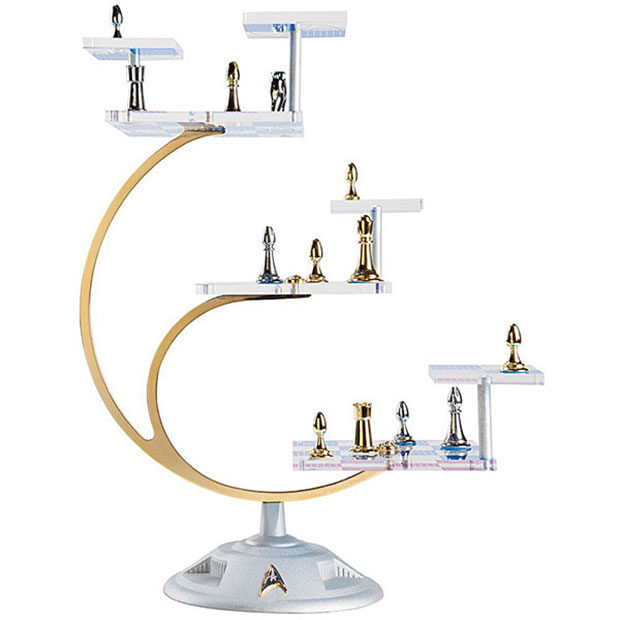