I didn’t like Game of Thrones at first, but the show has certainly grown on me and I like it now. It’s one of the few shows that I still like to watch the opening scenes of just to see the moving fortresses and such. The most memorable is the Red Keep. 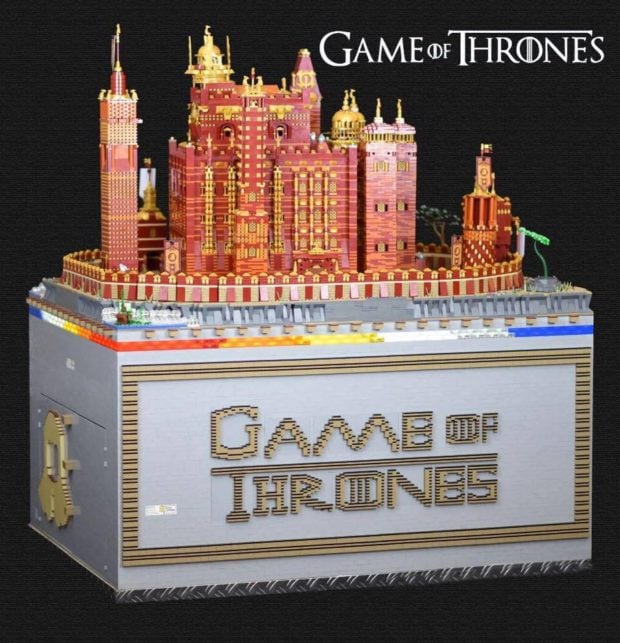 Some fantastic geek has taken a bunch of LEGO bricks and built their own working version of the Red Keep from the opening titles of the hit HBO show. It rotates, its towers slide up and down, its cupolas spin, and it’s generally packed with awesome. Check it out in action:

The builder of this LEGO sculpture is Claus-Marc Hahn, who created it with LEGO and Mindstorms automation gear. There are over 125,000 pieces in the creation, along with four Mindstorms EV3 controllers and large servos working the show. Epic build, Claus-Marc!