I like it when people cram powerful gaming hardware inside a cool and custom built computer case. Fans of PC gaming and Star Trek will want to lust after this custom gaming rig. It’s made to look like a shuttle from Star Trek: Voyager. 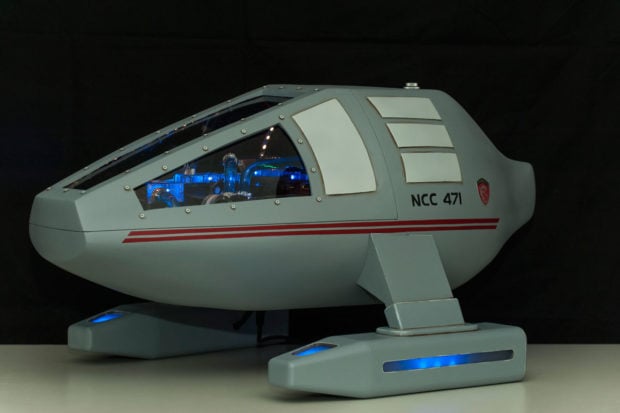 This impressive build is completely custom and was made by Stefan Ulrich of Random Design. He spent over 200 hours building the system, most notably the case, which he hand-sculpted from styrofoam, body filler, and fiberglass. 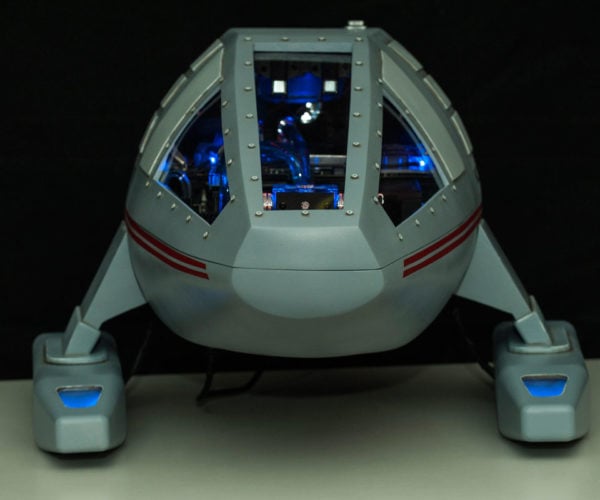 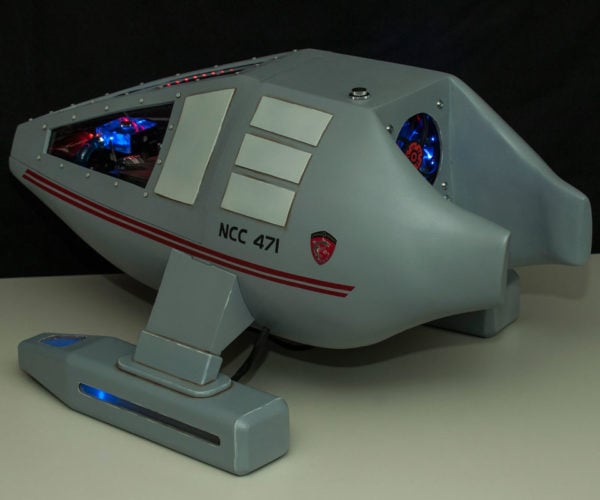 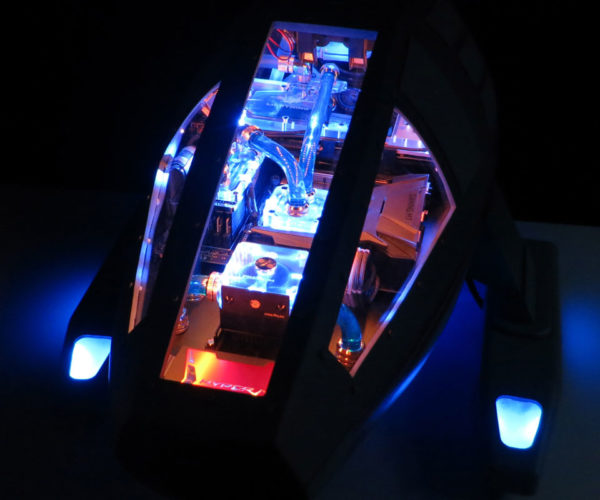 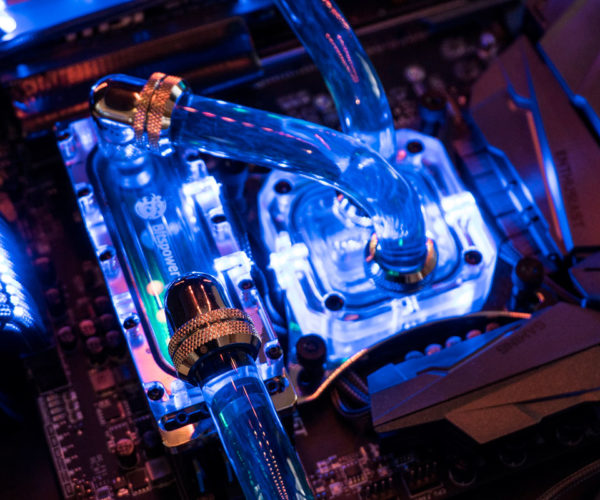 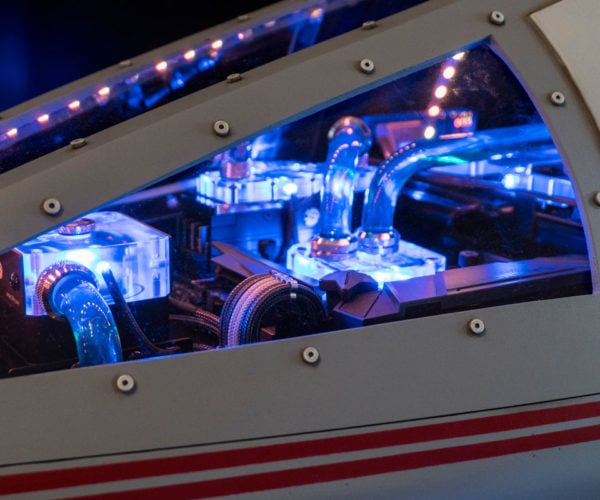 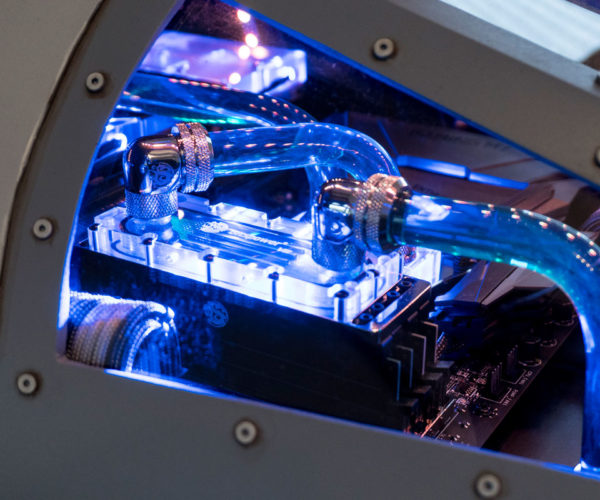 The brightly-lit machine is liquid-cooled and has an Intel i7 6700K processor, 32GB of RAM, 240Gb SSd, and a GTX 980 Ti video card. The only thing I love as much as a cool custom PC is a build video that shows what went into the beast, so here you go:

[via MSI via PCGamer]