Flappy Bird is Back… On a Dreamcast Memory Card

We thought that we had heard the last of Flappy Bird, but it is back in a not so big way – on a Dreamcast memory card. The long-dead console still has a massive fanbase, so it is no wonder that one hacker has ported the game to the Dreamcast’s interactive memory card. Because why not? 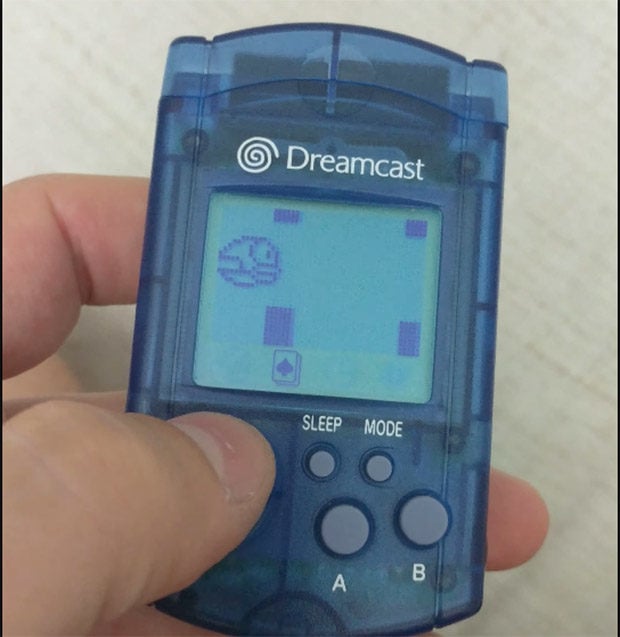 The Visual Memory Unit was a unique memory card that plugged into the Dreamcast’s controllers to store game data, or act as a second-screen for some games since it has a monochrome LCD display. It even has basic controls.

Dmitry Grinberg created a custom ARM Cortex chip emulator that runs on the VMU’s CPU, allowing it to run the game, albeit very slowly. Despite the speed, it’s actually even harder to play thanks to the sucky button responsiveness. Still, it’s a neat hack.