Google DeepMind Learns to Walk and Feels the Pain

Google’s DeepMind artificial intelligence algorithms can be used to drive lots of different types of experiments, and now it’s recently been used to teach a CGI character to walk all on its own. However, this is the Internet, and that just can’t be good enough all on it’s own. We must have more. 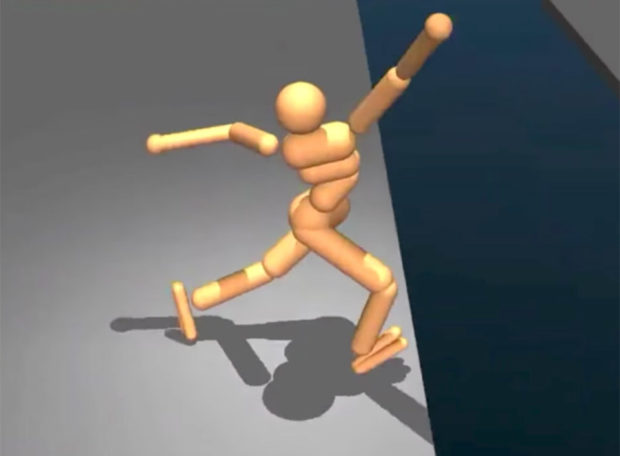 Fortunately, we have resourceful and clever folks like Andreas Almström to tune things up a bit. He couldn’t just sit there and watch that stick figure stumble about on its quest for locomotion, no. He had to give it the soundtrack it deserves, and let us hear the pain and agony this digital creation went through as it learned to amble about.

Now, isn’t that so much better than the original? You be the judge: